The Packers opted yesterday to give a future boost to their secondary with their first round pick of UGA CB Eric Stokes. Stokes was named to the CBS Sports/247Sports All-America First Team and has a quickness that would make him useful both inside and outside. With current CBs Kevin King and Chandler Sullivan on one-year contracts, the future of the secondary is currently uncertain and this pick will help that situation with a fast player that ran a 4.25 40 during pro day at Georgia. This pick will be the third time drafting a defensive back in the first round during the last four years.

Packers fans not hyped about Eric Stokes need to read this: pic.twitter.com/NNO47rZNlE

Eric Stokes was the best CB left on the Packers hot list.

Big. Physical. Ran 4.2’s and jumped over 40. Guy is an absolute physical marvel.

Nothing generates some attention like some Aaron Rodgers drama. Yesterday, there was some buzz around idea that the Packers would possibly trade QB Aaron Rodgers — some reports even indicated that Rodgers himself expressed his unwillingness to continue playing for the team. As usual, as far as we know, this is a bunch of bullshit.

GM Gutekunst was quoted by ESPN on the possibility of Rodgers being traded:

I’m not going to speak for Aaron, but I think obviously we have a really good team and I do think he’ll play for us again. And like I said, we’re going to work towards that and we’ve been working towards that on a number of different fronts. The value that he adds to our football is really immeasurable, you know what I mean? He brings so much to the table not only as a player but as a leader. He’s so important to his teammates, to his coaches, so yeah, that’s the goal.

I think we obviously have a very good football team here, we have a great organization, we’re very committed to him and I think as the lines of communication have been open, I’m just optimistic that that’s what’s best for the Green Bay Packers and I truly believe that’s what’s best for Aaron Rodgers, as well. 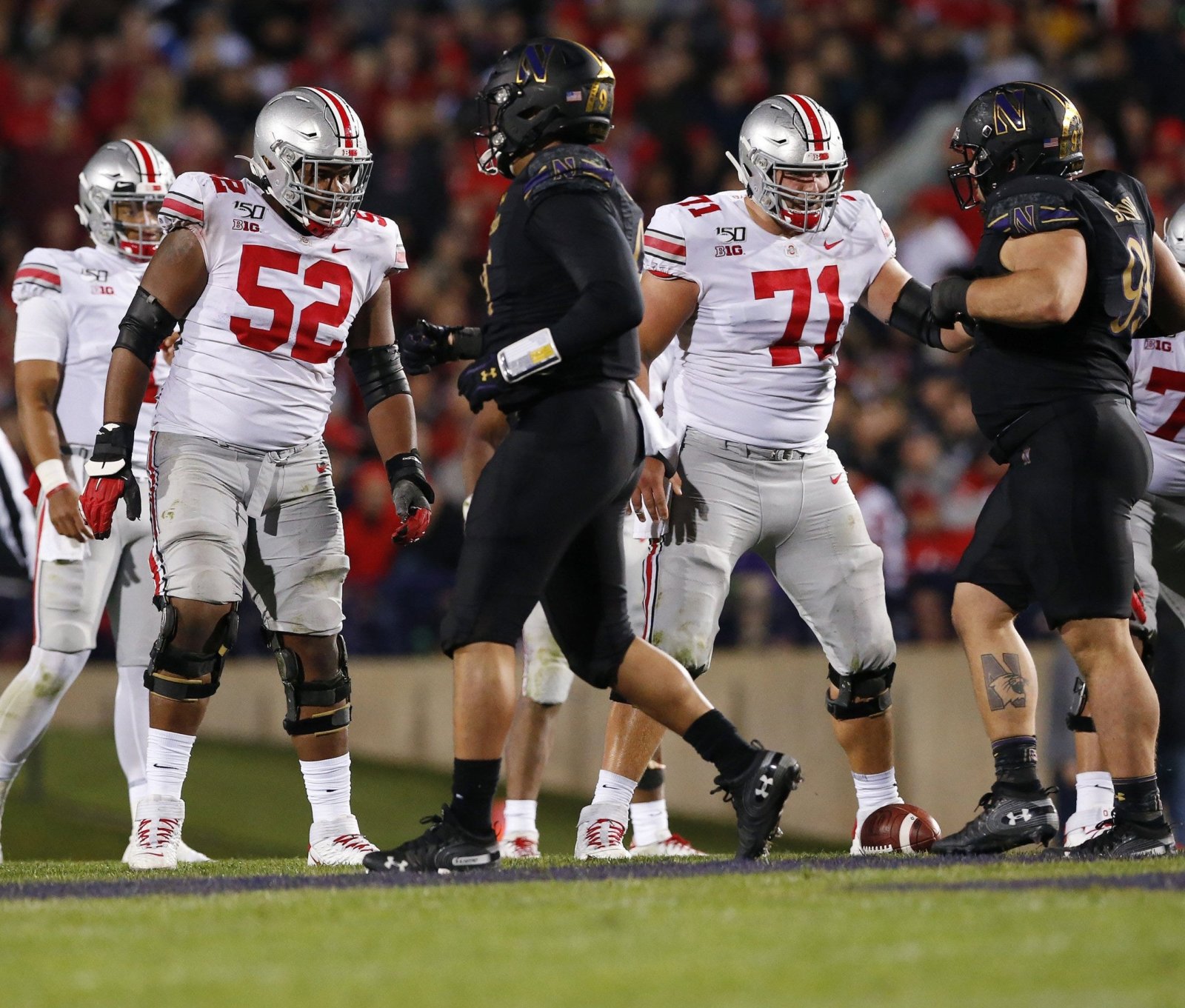