On the third play of the second half of the Vikings-Chargers game on Sunday, Minnesota’s star running back Dalvin Cook tried to go around the right end, but was tackled for a three-yard loss on a fine solo effort by linebacker Denzel Perryman. Cook immediately stayed on the ground, and was obviously in great pain.

When Cook was helped off the field, the announcers felt he had twisted either his left knee or left ankle – he was hunched over and moving very gingerly. He was quickly reported to be out for the rest of the game.

Upon coming out of the sideline injury tent, Cook took a seat on the Minnesota bench. The TV sideline reporter indicated it was a shoulder injury, adding that he was dealing with a clavicle injury a couple of weeks previously.

Up to this point in the season, Cook had chalked up 1,135 rushing yards and he had also gained 519 yards on 53 receptions. Prior to this injury, reserve backs Ameer Abdullah and Mike Boone had a total of eight rushing yards on the season. Minnesota’s other principal running back, Alexander Mattison, has 100 rushes for 462 yards on the year – but he too went out with an injury on Sunday and did not return.

If Cook is unable to go against the Packers on Monday night, it would be a major blow for the Vikings, and a major bit of good fortune for the Packers. Green Bay has been quite fortunate on the year in getting to face teams that were without some of their stars, or several starters, because of injury.

Minnesota coach Mike Zimmer was tight-lipped about Cooks’ injury on Monday, saying only that Cook “feels good today.” He also seemed to agree with a reporter’s query about whether he thought Cook could “play through” the injury in the upcoming game.

The NFL adopted the 2017 NFL Injury Report Policy two years ago. We’ll see if the Vikings fully abide by the terms of that policy with respect to Cook. The historical mascots of the team from Minnesota didn’t abide by any rules.

I’m not sure how often teams have been found to be in violation of the new policy (or prior ones), but violations may result in a fine on the club, fines or suspensions of involved individuals, and even forfeiture of draft choices by the involved club.

The absence of Cook on Monday night would be of immense importance to (1) gamblers who wish to bet on the game, and (2) Packers defensive coordinator Mike Pettine. Some pundits are already predicting that Cook will skip the final two games of the regular season.

Can we trust the Vikings to faithfully adhere to the policy? Acceptable answers are “no” and “hell no.” 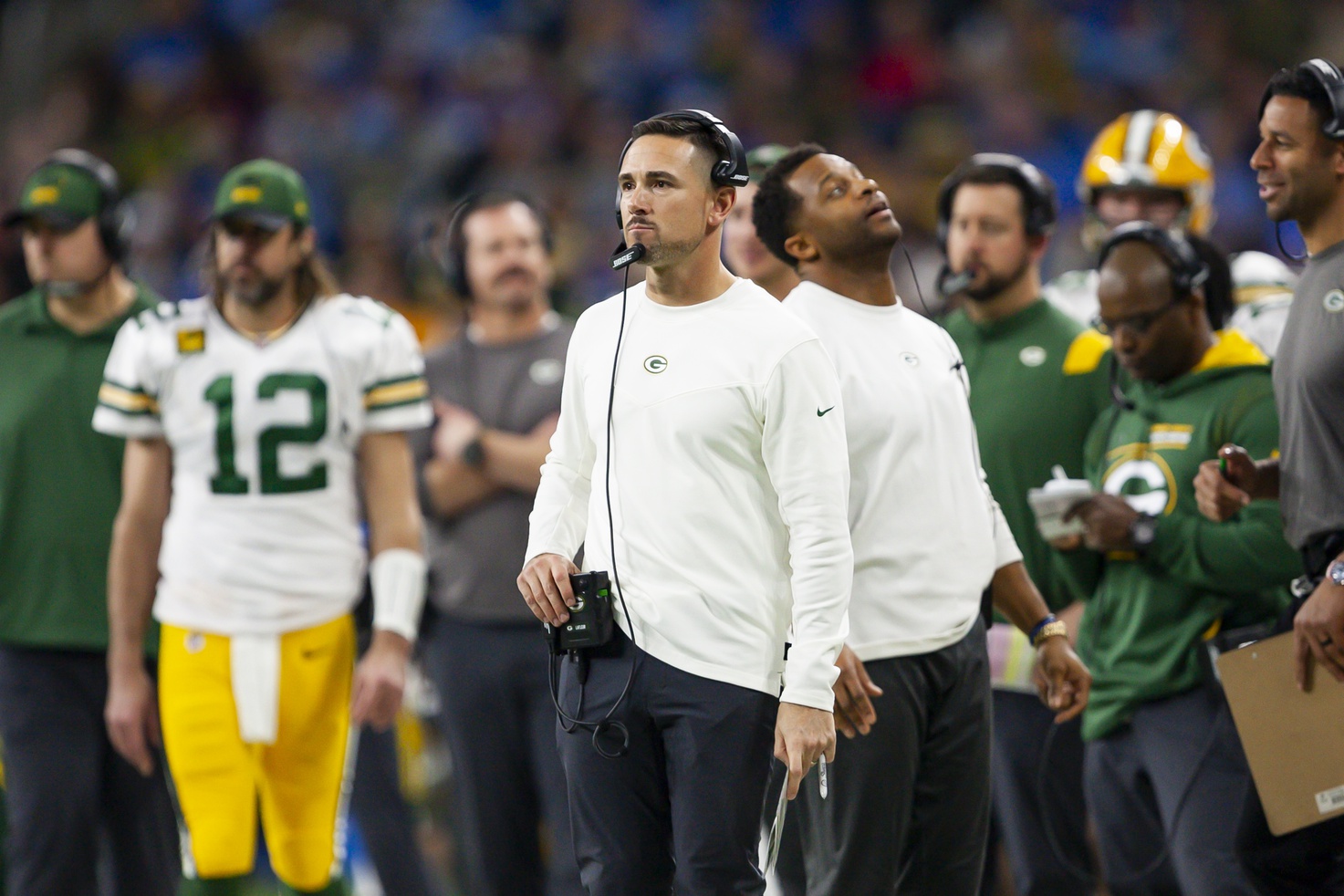