Not a surprising move after picking up two great OLBs today during unrestricted free agency.

The Packers have told former first-round pick Nick Perry that he will be released, a source told ESPN.

#Packers only gain $3.6 million of salary cap room from Nick Perry release, That put them at about $37 million under the cap heading into today. Still haven't heard if they're tendering WR Geronimo Allison at $2.025 million.

A first round pick, the 28 year-old linebackers has had a lot of ups and downs during his tenure but in a sport that asks “What have you done for me lately?”, Perry does not have a valid answer to give to the Packers. In fact, he hasn’t even played a full season for the team. 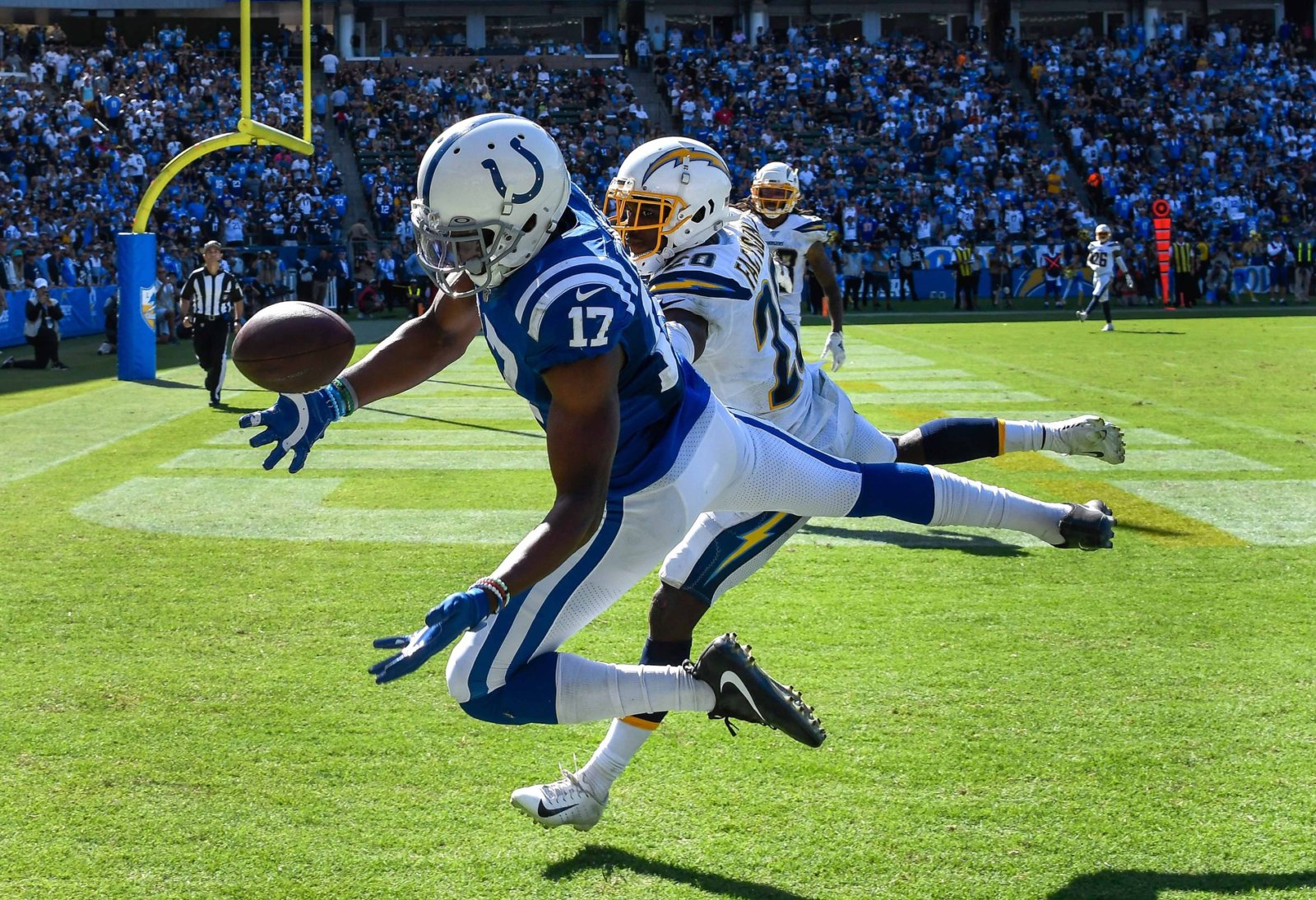 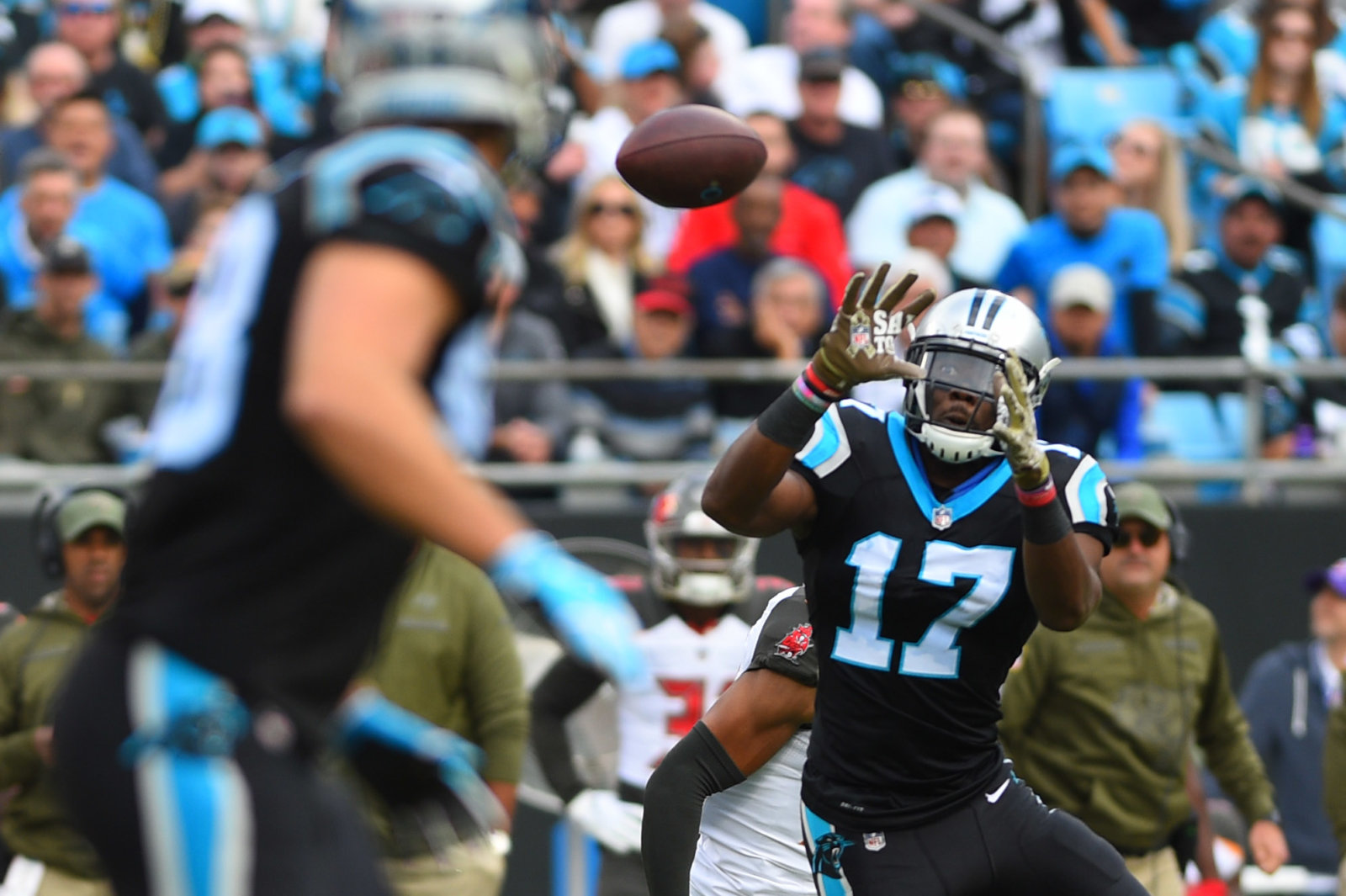