Should We Give Up On Packers Running Game Now?

Here are two things we know about the current state of the Green Bay Packers’ offense.

The Packers are the third most pass happy team in the NFL after five weeks, according to Demovsky.

Not a huge surprise there.

The Packers haven’t had a 100-rusher yet this season. That’s arguably because McCarthy refuses to give the ball to Aaron Jones more. It’s something we went over earlier in the week. Despite his season average of 6.1 yards per carry, Jones actually received the fewest snaps of any Packers running back against Detroit.

Baffling, but not out of character for McCarthy.

The bigger story is the Packers have been down big early in three of their five games.

Gotta throw the ball when you’re in a hole.

Problem is, the Packers have a quarterback on a bum knee. The’ve given up the third-most sacks in the league at 18. Said quarterback is missing on throws at a crazy rate. The Packers receivers are dropping balls. In fact, they lead the league in drops.

As they are currently playing, this offense is not fit to the throw the ball as much as they are.

The other teams throwing the ball more than the Packers? The Stinkings have the same record at 2-2-1 and the Colts are 1-4.

The Stinkings have been down big in two of their games. They needed to put up 22 points in the fourth quarter to tie the Packers. They got smashed by the Buffalo Bills 27-6. In their 38-31 loss to the Rams, they were being forced to keep up with arguably the best offense in football.

The Colts are just bad.

Neither of these teams has a rushing attack.

Indianapolis’ leading rusher is Jordan Wilkins. He has 175 yards on the season. The team has a total of 372 yards through five games. Meanwhile, Andrew Luck has thrown for 1,491 yards.

Surprisingly, the Stinkings are even worse. Their leading rusher is Latavius Murray, who has just 106 yards through five games. Their grand total is 329 rushing yards. Meanwhile, Jerk Cousins has thrown for 1,688 yards.

The Packers have rushed for 506 yards this year. The potential is there. And this is while Aaron Rodgers has thrown for 1,572 yards on an injured knee.

The Packers’ offense needs to limit their mistakes first. They need balance too.

It is unclear if that has registered with McCarthy.

Mike McCarthy Finally Has To Be On The Hot Seat 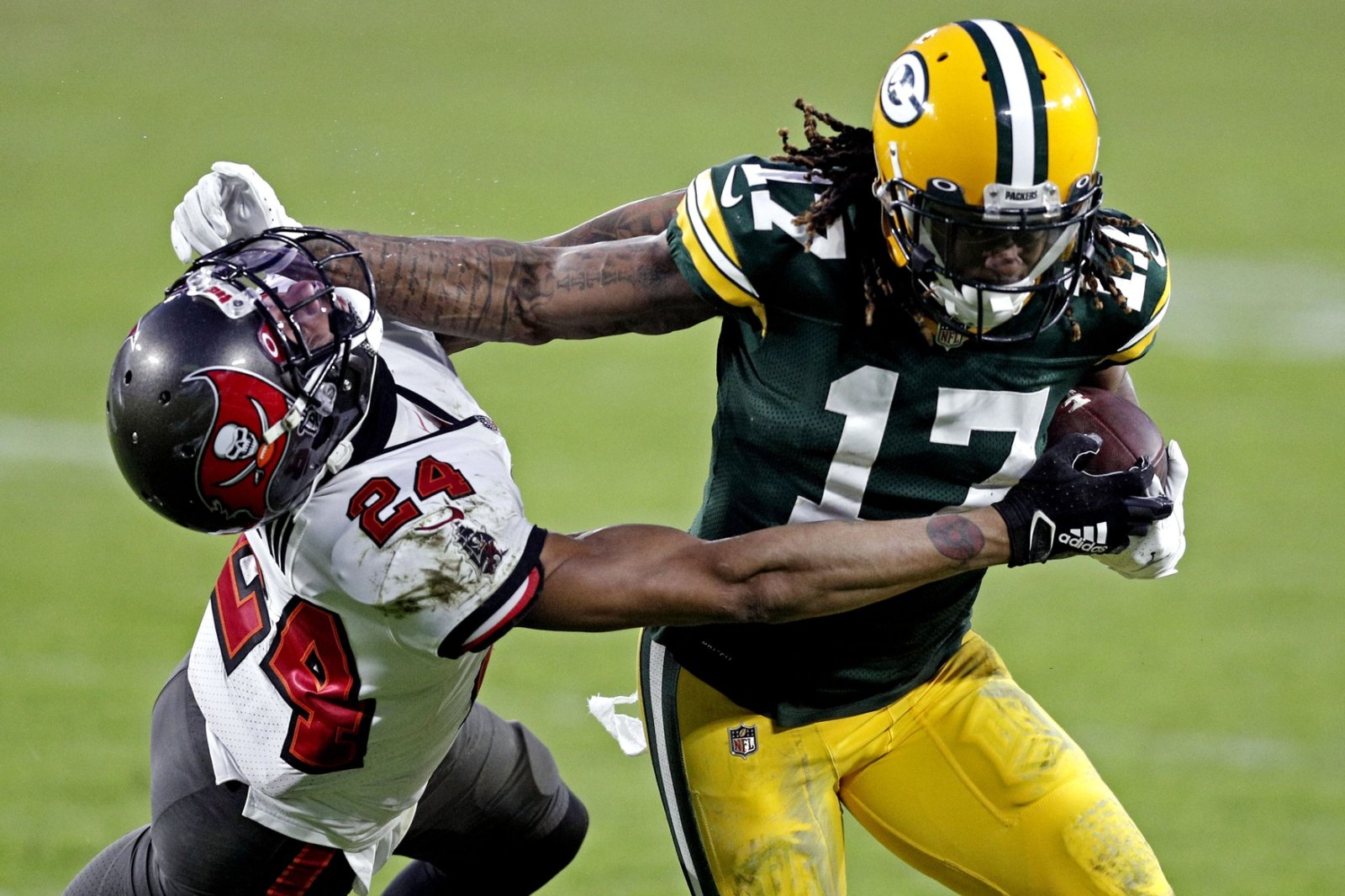 Mike McCarthy Finally Has To Be On The Hot Seat