The Minnesota Vikings managed to win an Aaron Rodgers-less NFC North and earn a first-round playoff bye with Case Keenum at quarterback in 2017. Their defense is just that good. Then, of course, they shit the bed in epic fashion in the playoffs like they always do, have done and will forever do.

So the Stinkings currently sit with a three-headed monster at quarterback — Keenum, Sam Bradford and Ted Butthole. It appears either none of them or one as a second option will be back with the Vikings.

That’s right. The Stinkings are apparently going to make a run at the best quarterback on the free agent market, Kirk Cousins.

"The Minnesota Vikings are going to be players for Kirk Cousins."@MikeGarafolo is pretty confident about that ☝️

As mentioned, they’ll have some competition. The Broncos, Jets, Cardinals and Browns are all quarterback-needy.

However, if the Queens land Cousins, they may have finally put together a team that can beat the Packers on a regular basis. Cousins has thrown for more than 4,000 yards in each of the last three seasons. He did so last season when his No. 1 receiver was supposedly Terrelle frickin’ Pryor.

In Minnesota, Cousins would actually have some weapons. In addition to a top-three defense on the other side, he’d have receivers Stefon Diggs and Adam Thielen to throw to. He’d also have former 1,000-yard rusher Latavius Murray and former first-round pick Dalvin Cook coming out of the backfield.

That has to be intriguing.

On the other hand, desperate teams usually win out in free agency. They do so by throwing more money than reasonably possible at players. There are rumors that Cousins’ next contract will be for $30 million per season. The Stinkings can afford that. They have more than $49 million in cap space available. That’s after paying their draft picks.

Cousins would make the Vikings scary.

That said, the Jets have $73 million in cap space. They’re desperate. They’re totally winning this one.

Is Pernell McPhee Worth a Look for Packers? 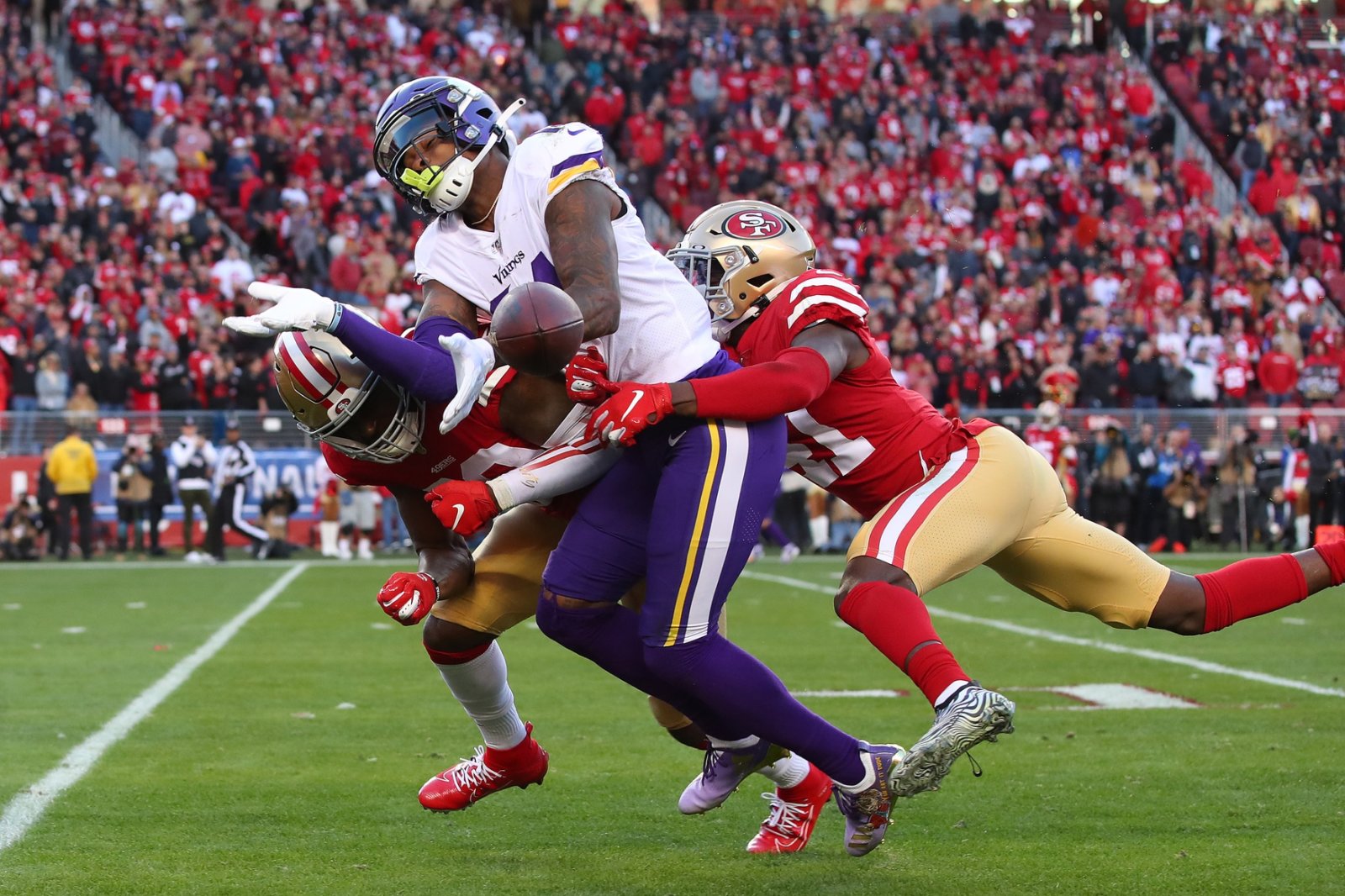