The streak began in the 2010 postseason (the year 2011, actually), when Crosby made the final two of three kicks against the Atlanta Falcons, and then two games later made his only kick in the Super Bowl victory.

Crosby was an All American when playing for the Colorado Buffaloes, prior to being drafted in the sixth round in 2007. Count this as one of GM Ted Thompson’s earliest draft successes… and don’t let the gray hair fool you – he’s only 32.

Some Nuanced Observations on Packers’ Performance vs. Cowboys

Three Things That Must Happen For the Packers to Beat Atlanta 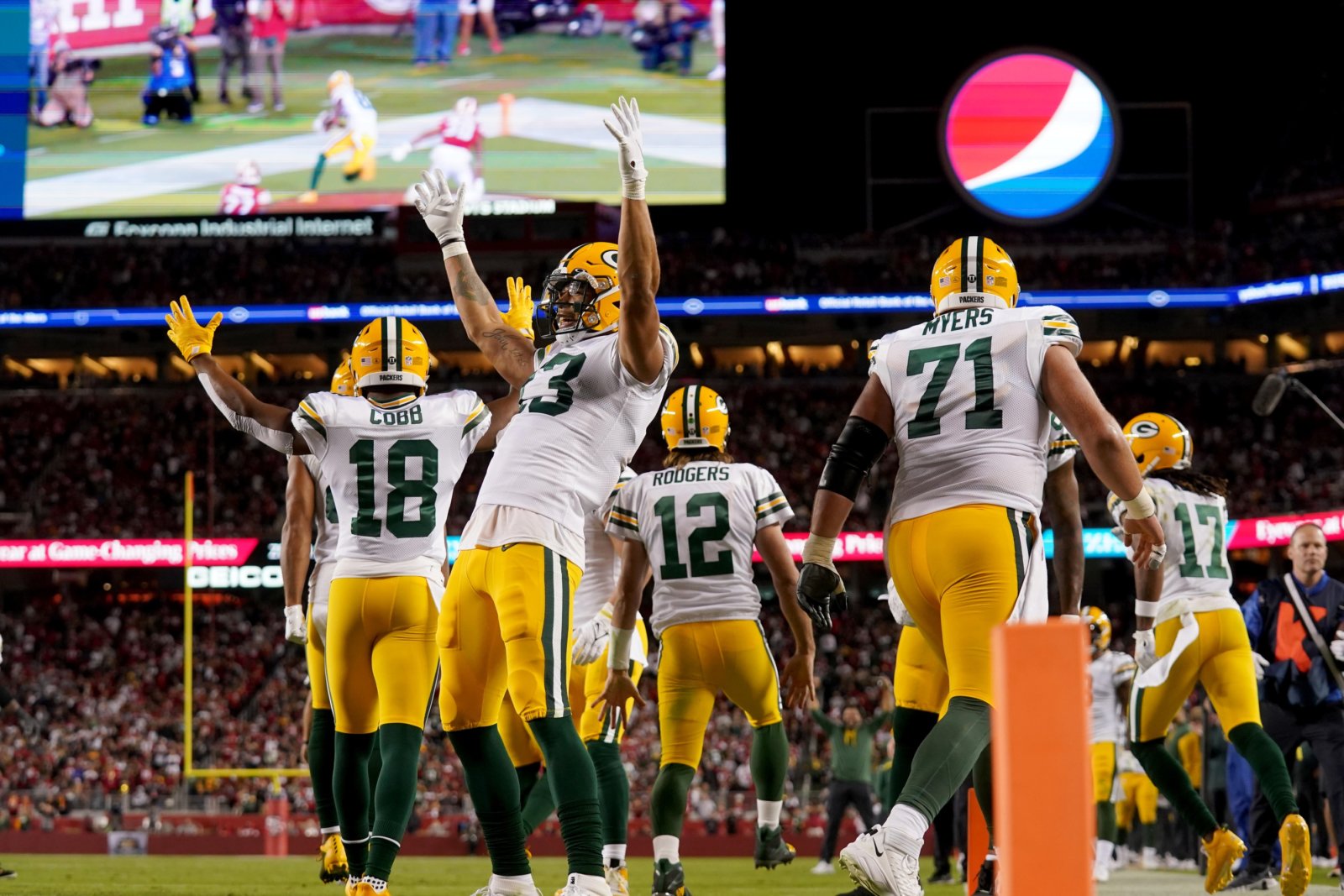 Three Things That Must Happen For the Packers to Beat Atlanta