Lance Easley: It Was the Correct Call

The jerkoff who made the final call of the Los Packers de Green Bay loss to the Halcones Marinos de Seattle is taking the Golden Tate route — denial. 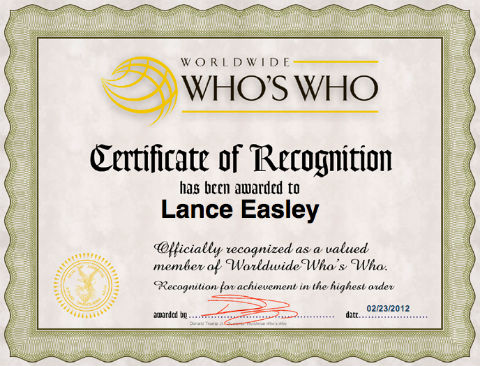