There was a lot of uncertainty lately about what would happen to former Cowboys head coach, Jason Garrett. After two decades of being involved with the team as a player, an assistant coach, and head coach, there was a lot of doubt that his current contract — that ends on January 14th — would not be renewed. Eventually, the news broke that Garrett was officially out as Cowboys’ head coach.

I mentioned in jest about a month ago that “Hiring McCarthy is exactly the type of bullheaded thing Jerry Jones would do” and sometimes truth is stranger than fiction. Originally reported by Fox Sports, sources say McCarthy is going to take the head coaching job with the Dallas Cowboys.

Watch the Video of the News on NFL Network

This is a really smart hire. Some people have forgotten about Mike McCarthy’s success due to the end of his tenure with the Packers. He’s a REALLY good coach who is just what the Cowboys need as a leader and offensive mind. https://t.co/IhgqU9qGSc

Am told McCarthy’s HC interview with the Cowboys is today, per source.

Jason Garrett said he doesn't consult win probability data for play calling "during the game" (suggesting they look at it afterwards to find mistakes).

Marvin Lewis was the only other person to be interviewed before McCarthy. ESPN reports that “Moore, offensive line coach Marc Colombo, quarterbacks coach Jon Kitna and receivers coach Sanjay Lal are under contract. Most of the defensive staff, including coordinator Rod Marinelli and passing game coordinator Kris Richard, have expiring contracts.”

The obvious question is: how will these two personalities coexist — Jerry Jones and Mike McCarthy? Together in harmony? One thing is certain, their affinity for being stuck in the past will surely serve as a foundation for a bond between them.

Wir haben mentioned it before lately, but it bears repeating, McCarthy has had a very respectable career[125-77-2]. While his tenure at Green Bay ended poorly and with a stench of mediocrity, it was just time for something new and McCarthy’s time was up. Between outdated play calling, questionable personnel decisions by McCarthy and higher ups, and of course, the clashing of personalities such as Aaron Rodgers and McCarthy himself.

It has been 25 years since the Cowboys have visited the Super Bowl. Perhaps McCarthy is the one the make it happen again? Jones obviously saw something special in him to snatch him up so quickly — perhaps fighting off interest from the Cleveland Browns and the New York Giants. 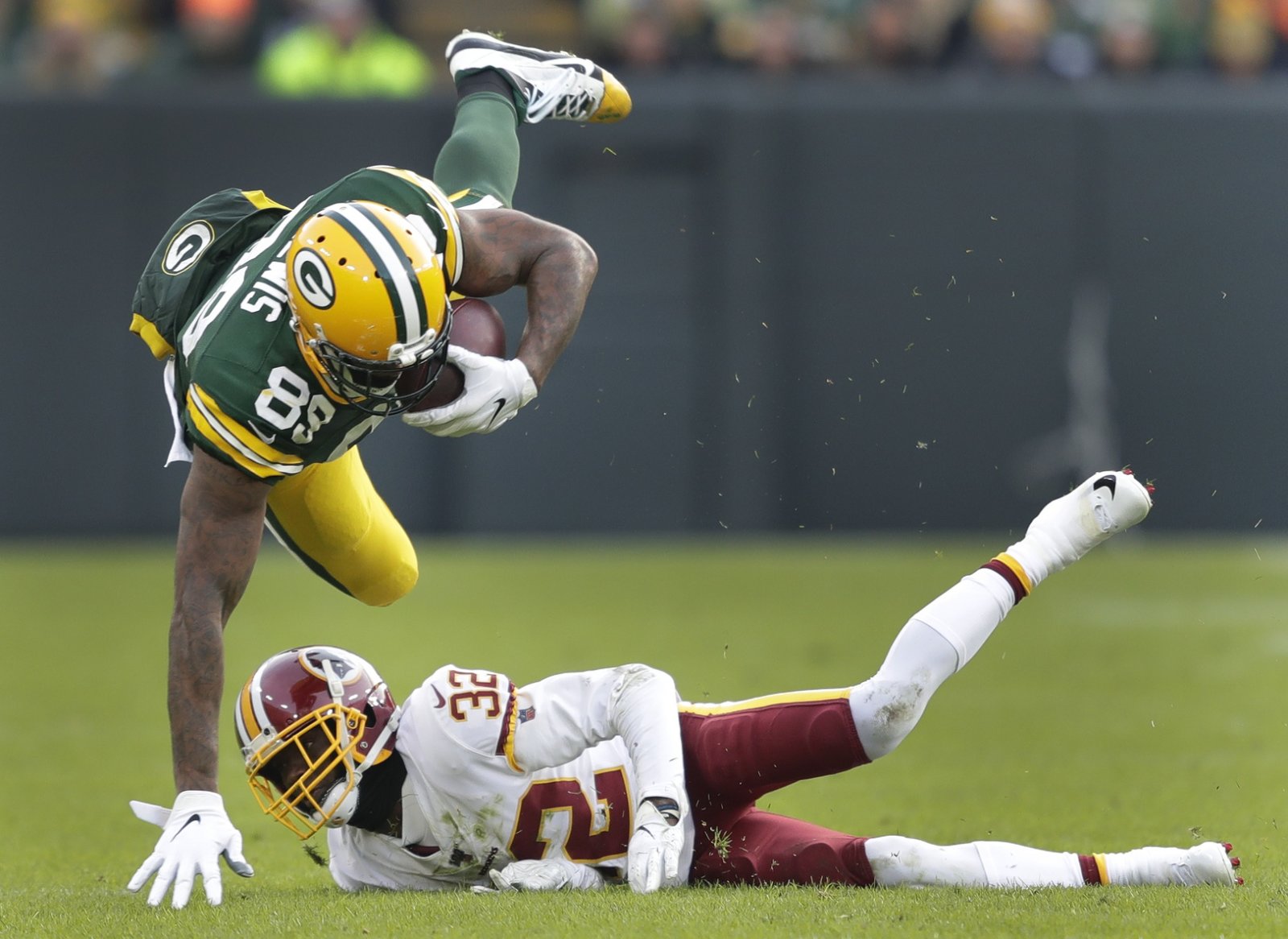