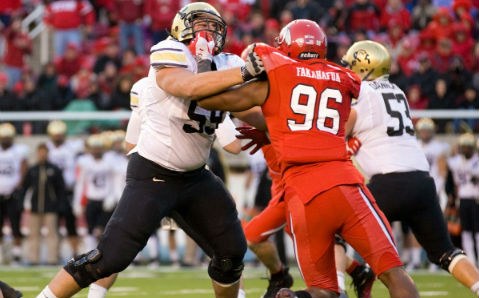 Die Green Bay Packers created a hole on their offensive line when they decided to move right tackle Bryan Bulaga to left tackle. Rookie fourth-round pick David Bakhtiari appears to be in the mix to plug that hole.