Someone Really Smart Knows The Packers Will Not Repeat

Well, he didn’t exactly say that, but he said it by default when he guaranteed a Jets win in Super Bowl XLVI while sitting courtside at a Knicks game over the weekend.

The Gang Green coach told the Post “there’s no way we don’t get it done next year,” and said to MSG’s Jill Martin at halftime that “next year I know we’ll win it.”

There you have it. We may as well not even play the season.

This isn’t the first time Ryan guaranteed a Super Bowl win. In fact, I think it’s the third.

Thus far, the mouth that loves to hear itself talk is 0-2 on his predictions, but then, he’s a little off base in general. Ryan added this about quarterback Mark Sanchez.

“You’ve got to have broad shoulders, he has broad shoulders,” he said. “I always talk about skin like an armadillo — though I know it’s armor — but that’s the illustration we make to our guys. He’s a great player, a great person, and he can handle this.”

When he’s talking about “a great person,” I believe he’s referring to the same Sanchez that was banging a 17-year-old girl not too long ago. 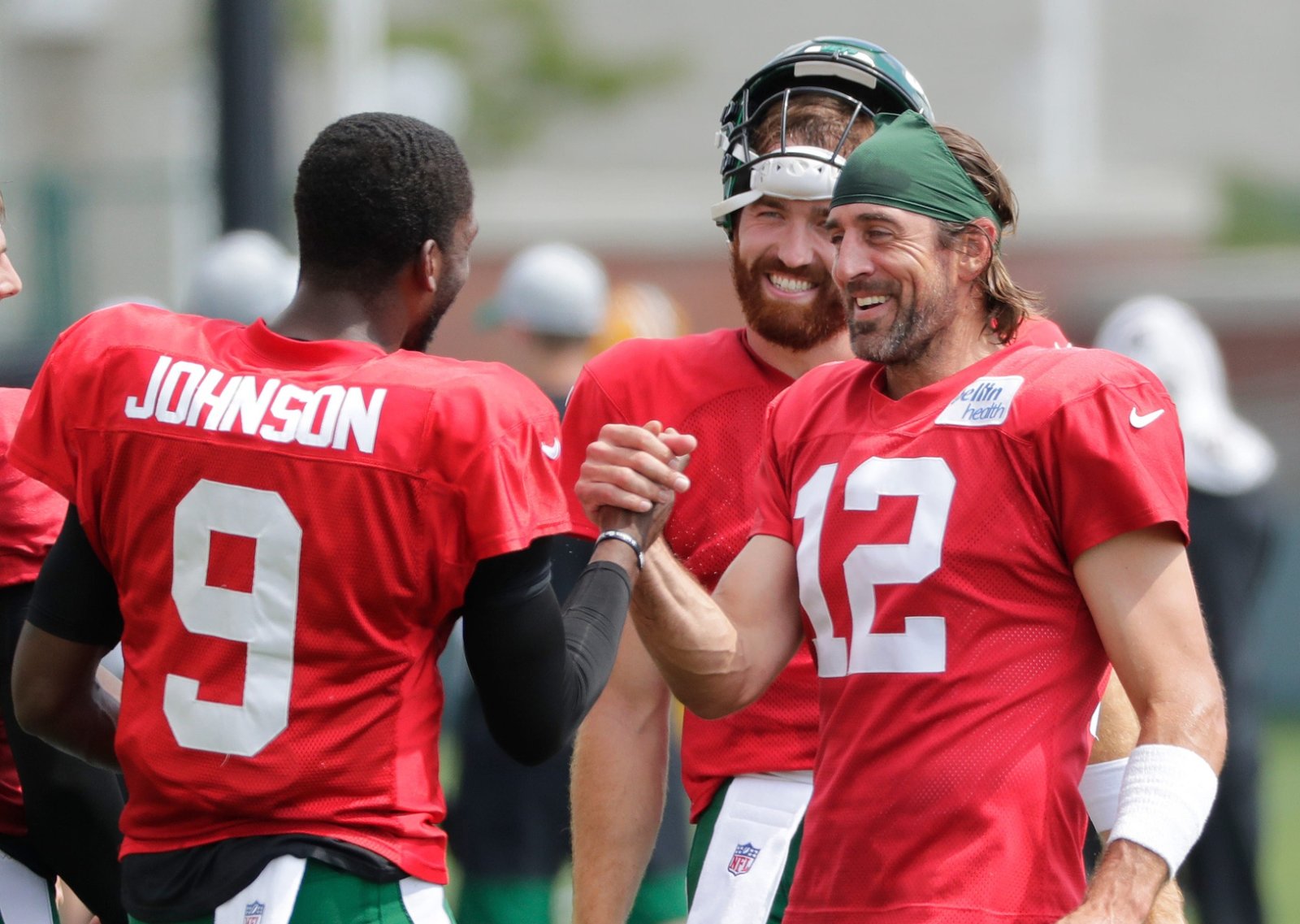