by Ed Rooney
in News and Rumors, Articles & Analysis
39 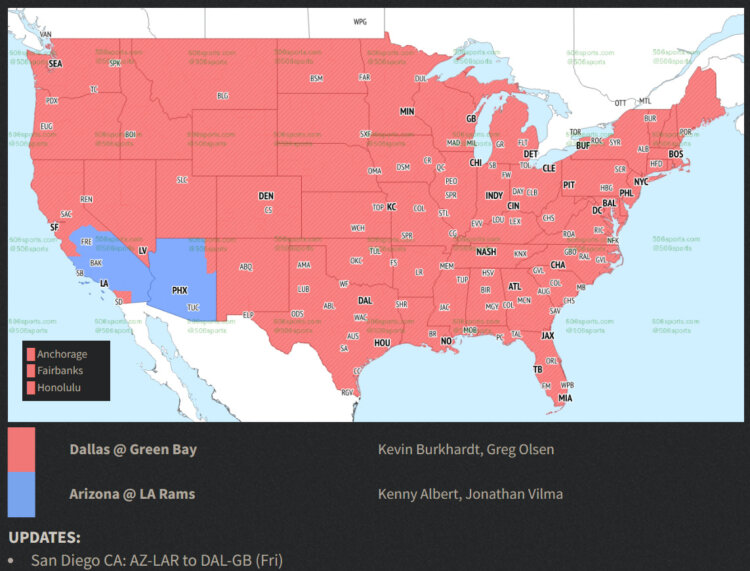 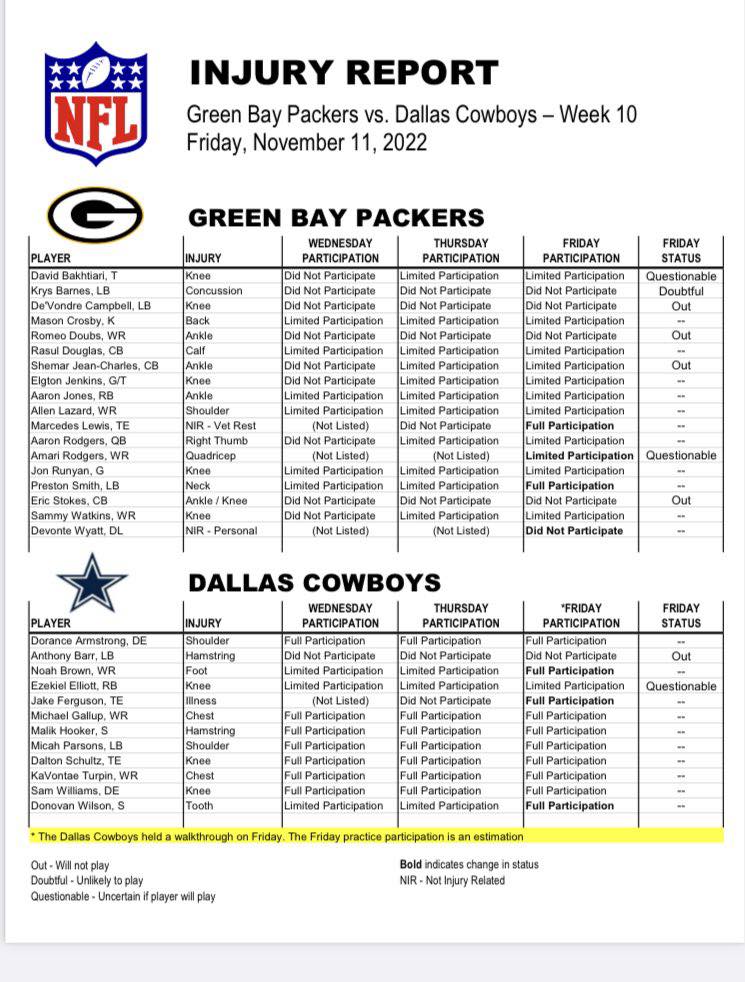 Was the Packers Downfall Just a Matter of Time?