by Jason Parker
in Articles & Analysis
39 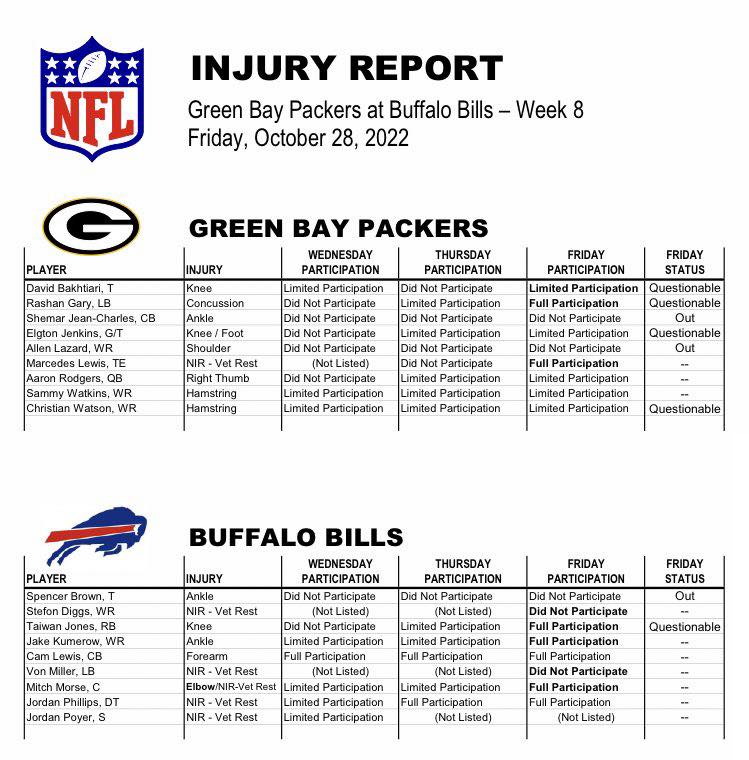