by Jason Parker
in News and Rumors
19 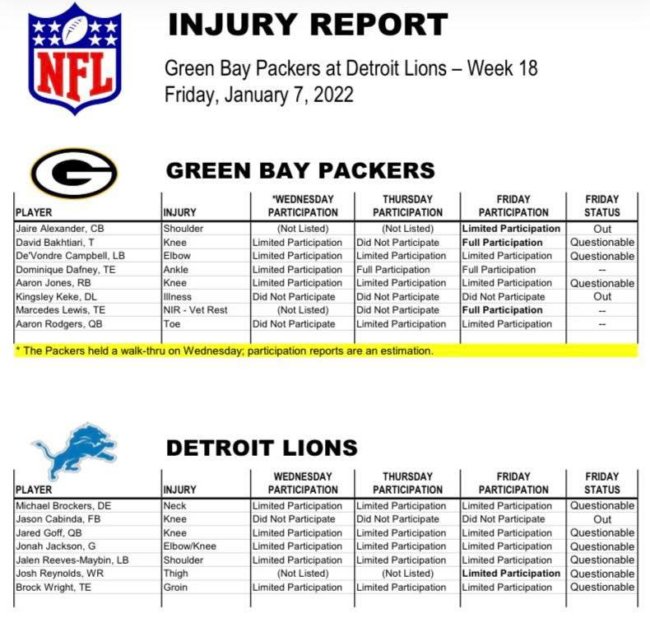 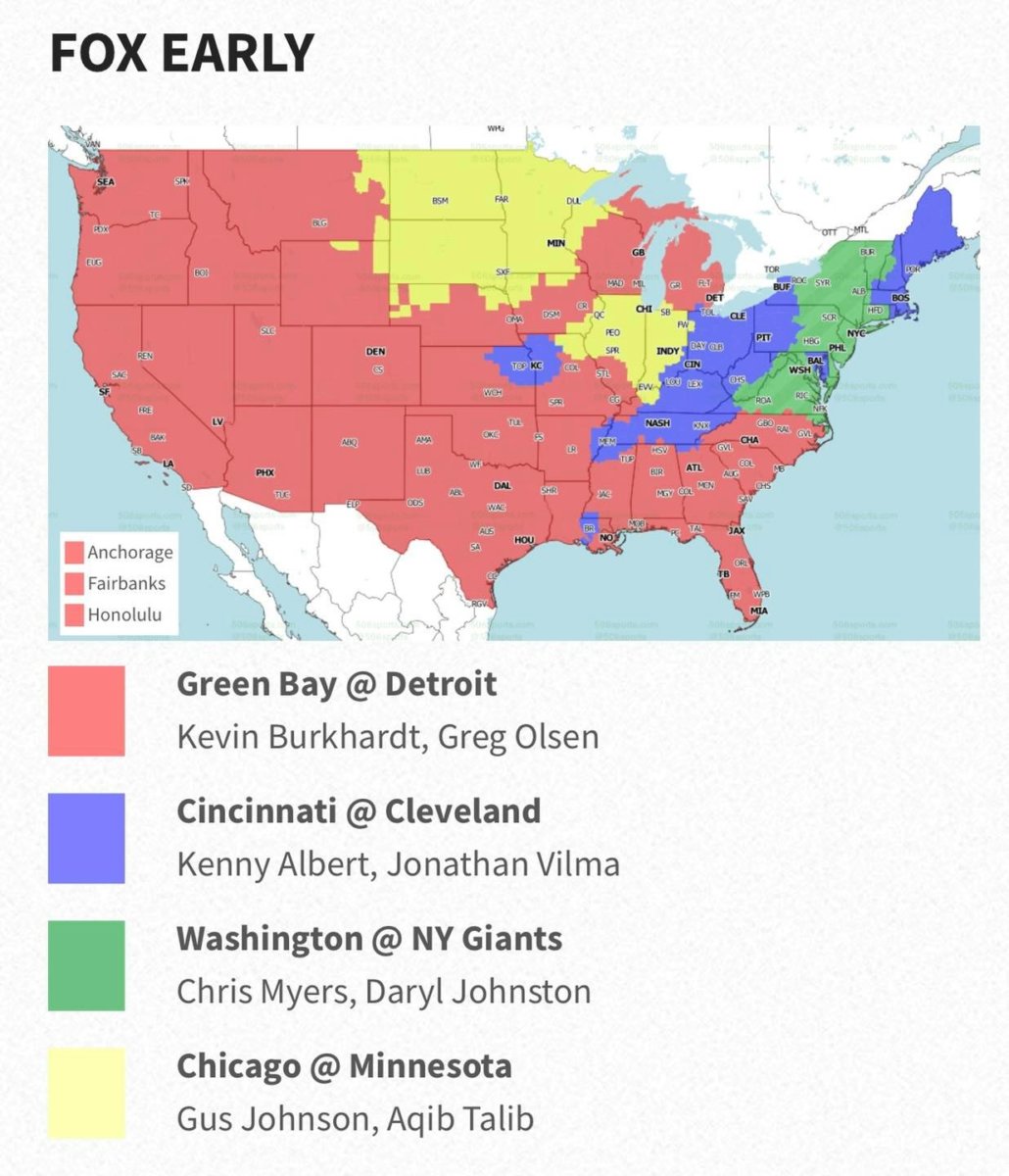