by Paul Edwards
in Articles & Analysis
20

NFL draft pundits are beginning to publish their initial first round candidate projections for the 2022 NFL draft. Past experience says the lists will change drastically over the next six months as players go through their final college games and draft process. But is it too early to talk Packer draft strategy?

Over the past five years, the Packers have focused on the defensive secondary and offensive line. Their recent picks, Jaire Alexander and Eric Stokes, when healthy, have performed admirably with Stokes still learning the position. Rasul Douglas and Kevin King have made big plays in 2021, playing above what their history would have projected. Chandon Sullivan has locked down the slot position in the nickel and dime defenses. They also have Shemar Jean-Charles waiting in the wings — although his tackling and coverage abilities need vast improvement from the small sample fans have witnessed. Gutekunst has drafted tight ends in round three twice, with little success to date. Jace Sternberger’s Packer career is finished with more injuries and issues than TD catches and Deguara seems to have trouble with assignments. With Tonyan out for the season and a free agent, and Mercedes Lewis creeping near to age 40, tight end looks like an apparent need in 2022.

If Bakhtiari can come back successfully, the Packers may have an abundance of quality offensive lineman for 2022. And their running back room, when healthy, could be the best in football. Wide receiver is a huge question for 2023. Will the Packers resign Adams? With Adams out the Packers still won, but a quality number one receiver should be a priority.

The linebacker play has been an upgrade in 2021 and the Packers need to extend De’Vondre Campbell. A quality speedy tackling machine could always be a bonus for any defense. Surely the defensive line must be a priority in the 2022 draft. Yes Dean Lowry and Keke are playing better and T.J. Slaton is showing real growth, but a monster interior line prospect would certainly help Kenny Clark.

Two weeks ago a fan might see Outside Linebacker as a wasted pick. Today, with injuries to Mercilus, and Gary on top of Za’Darius Smith the OLB now seems to be a position of need.

When all the dust settles the biggest question may be would the Packers dare to draft a quarterback In the first three rounds? The COVID backlash still being served on Aaron Rodgers may have unintended consequences on his relationship with the team. His personal fall from Hollywood grace may limit his professional options in the near and distant future. He may feel differently about how he was supported by the Packers. He may ask to re-sign or he may actually resign. Only time will tell. Either way, the Packers need to take a long look at the quarterbacks in this draft. Love may end up as trade bait like Aaron Brooks or he may start next year. Either way having talent behind him will be a must. If you are the G.M., You could not go wrong with the following as your top pick if the player was deemed a difference maker: 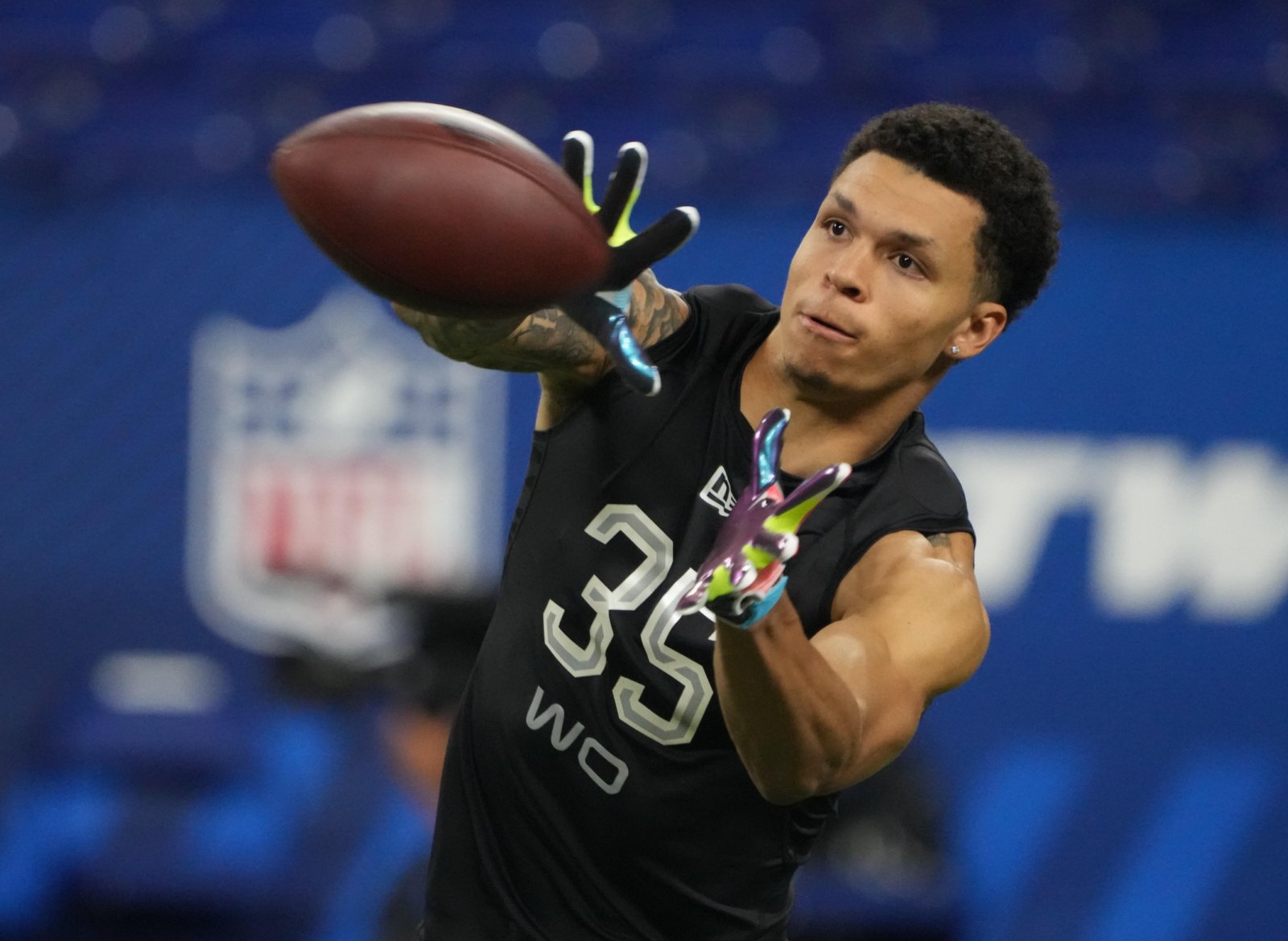 The Hindsight: Shut Out, Dillon 2xTD's Lead to Nice Payouts in Packers Win Over Seahawks