Kaaron Rodgers put down her pumpkin spice latte and has informed the neighborhood watch committee that she is occupied this Sunday because it’s GAME DAY, folks!

Not just any game day, but Frozen Tundra Gameday. Those Sea Chickens will need their warm, salty tears to thaw out their insides once this game is over. Including playoffs, the Pack has won nine straight games at Lambeau Field against Seattle.

The Packers defense has been showing up lately. Despite their best efforts last week, they couldn’t carry the special teams and Love to a victory. Defensive Coordinator Joe Barry’s five-man fronts and aggressive linebacker strategy is going to make this snow day an even worse one for Seattle. This D keeps large plays in check and is ranked 5th in total defense at 321.2 yards per game. 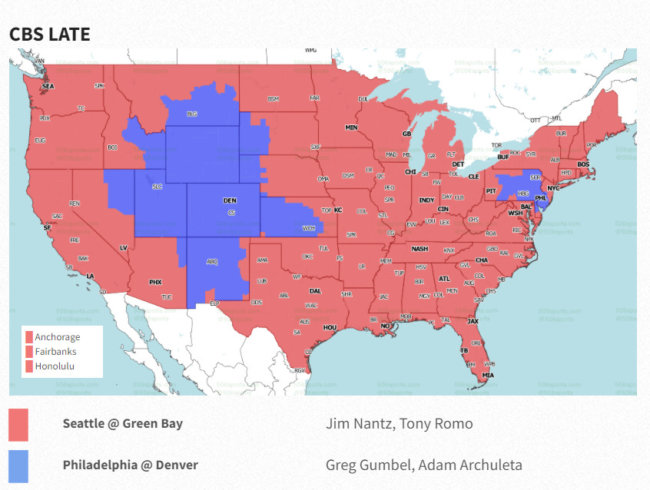 We also already know that Mrs Rodgers has decided to do the post-game interview via Zoom instead of wearing a mask, per Dr. Rogan’s orders. We can only respect that decision and hope the other book club ladies can continue talking some sense into her.

The Money Line: Trends Point To Packers and the Under Versus Seahawks