by Jason Parker
in Articles & Analysis
25

The Green Bay Packers are headed to Minnesota to face the Vikings for the first time this season. It’s been a mostly drama-free week for the time, with most of the attention going towards a recent stock sale by the team. Rodgers returned to practice on Thursday, after not being present on Wednesday.

One very interesting fact going into this game is that Aaron Rodgers is the only player ever to have five games with four or more touchdown passes along with zero interceptions against Minnesota. Statistically, the Rodgers/Adams combo has been very successful against the Vikings with Adams claiming TD catches in six of the last eight meetings.

Meanwhile, the Pack has this game and another next week against the Rams until they will have their much needed bye week. 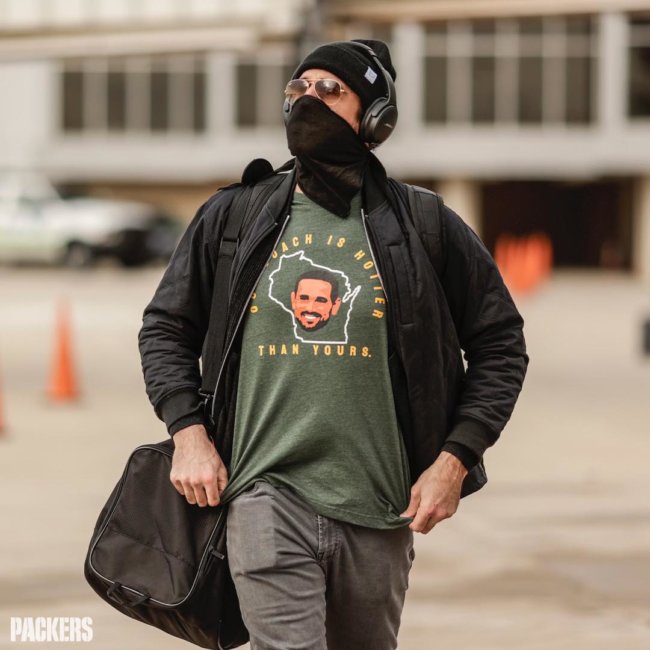