Ahhhhh yes, the blowhard city of Chicago. They don’t put ketchup on their hotdogs, which I respect, but they can’t field a respectable QB to save their lives. They throw together some tomato soup and call it pizza. It’s a travesty. 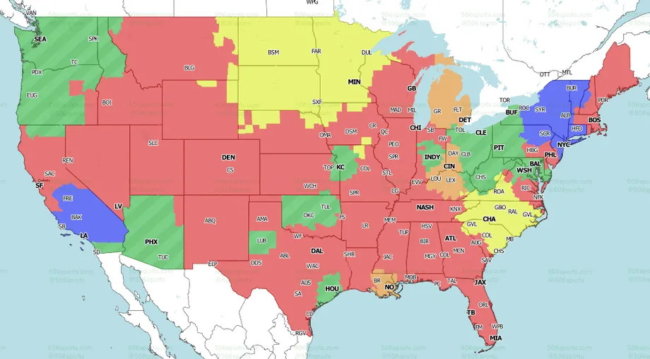