by Paul Edwards
in News and Rumors
11

Former Packer Bryan Bulaga lasted one game of the 2021 season before being placed on IR for back and groin injuries. Bulaga missed six starts last year for the Chargers due to injury. Bulaga signed a three year 30 million dollar contract with the LA Chargers before the 2020 season. The contract included 10 million dollars in signing bonus and over 19 million in guaranteed money.

The Packers picked Bulaga with their first round pick, number 23, in the 2010 NFL draft. Bulaga never made a pro bowl but was a consistent high level blocker when healthy. 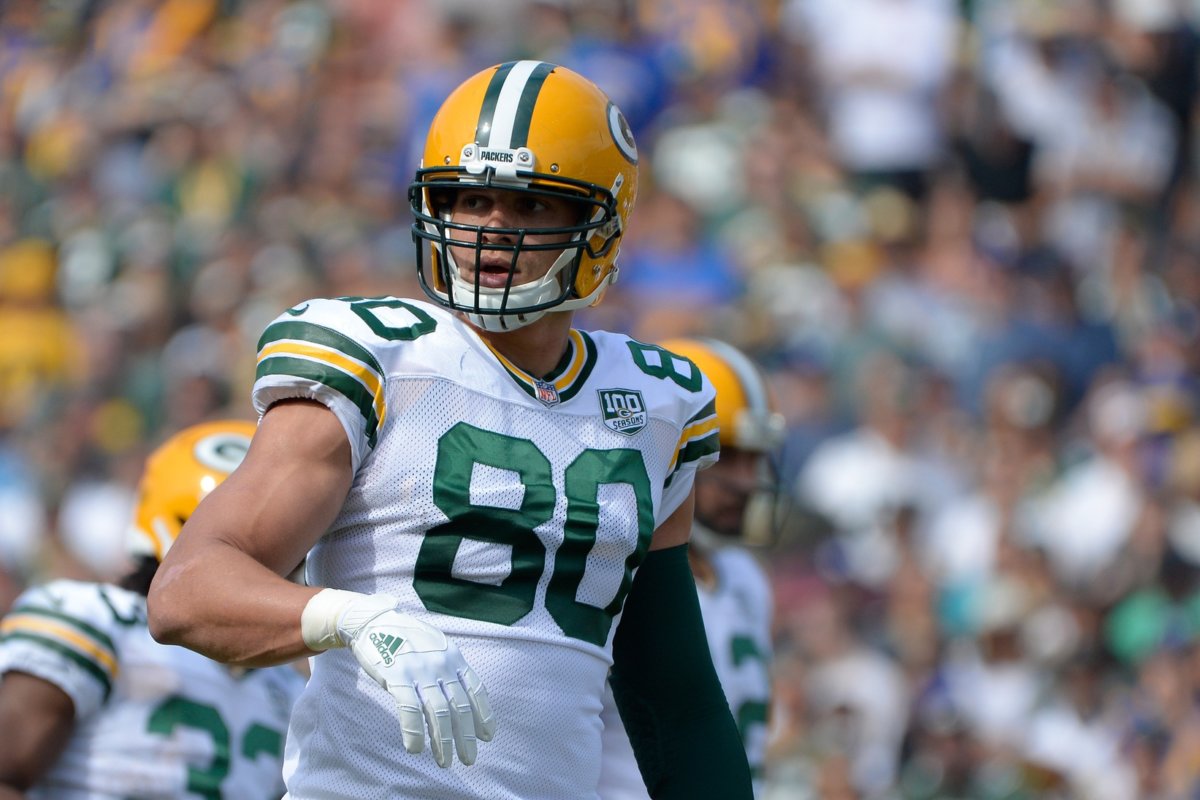