by Ed Rooney
in Articles & Analysis
4

Preseason football is difficult to gauge. There are a few coaches that supply us with definitive patterns on a week-by-week preseason basis. But for the most part, coaches like to rotate the players on the cusp of being cut in and out during the first couple of weeks to evaluate who is making the team, staying on the practice squad, and getting outright cut.

The Houston Texans hired a brand new coach in David Culley. He’s originally from and Vanderbilt alum who played QB in the SEC during a time when racial segregation in the SEC was just barely ending. He’s no stranger to coaching at the NFL level. However, he’s never been an offensive coordinator in the NFL. In 2019-2020 he was the assistant coach, passing game coordinator, and WR coach for the Baltimore Ravens. He also served a similar role in Kansas City and if we follow the coaching tree, under Andy Reid as well for the Eagles in Philadelphia. Prior to those successful franchise years, he was originally picked up as the receivers coach for the Tampa Bay Buccaneers back in 1994 and then spent time under Bill Cower in Pittsburgh for a couple of years in 1996.

Before heading to the Ravens and subsequently hired as the head coach in Houston, David Culley was the quarterbacks’ coach in Buffalo with Sean McDermott. Interestingly enough, he and McDermott were both under Andy Reid in Philly. So, it’s safe to say that he has developed a winning system for coaching QBs and Receivers.

That said, as an NFL OC or HC, he has exactly zero games of experience. Why do I bring all of this up?

Because we have a preseason sample size of precisely nil for David Culley to assist us with our NFL picks.

Last season, we didn’t get to see what Matt le Fleur would do for each week of preseason in Green Bay. Unfortunately for everyone, the preseason was canceled due to The Rona. However, we do know that he’s 1-0 in Week 1 of preseason play. Again, this is a pretty crummy sample size.

The best thing we have to go on here is the fact that the Green Bay Packers are at home for this one. I have a feeling that Aaron Rodgers won’t even be in the stadium, and Matt LaFleur will feel the need to start the first game of the season off with a win. After all, the organization has to make it look like they didn’t completely mishandle the Aaron Rodgers situation over the last few years. They can put up some temporary smoke and mirrors with a preseason opener win.

I think the opposite may be true for the Houston Texans. The team is a freaking mess, and everyone knows it. It’s the only squad in the AFC South that seems to have taken steps backward. David Culley may want to come out and make his mark as a new head coach, but I think he’ll be much more concerned with team evaluations during the preseason, as this is his first year with the organization. On the Wisconsin side of things, Matt LaFleur is heading into his third season with the Green Bay Packers, and because the core unit remains much the same, I believe he’ll be a bit more comfortable showboating for the home crowd during the first preseason game of the season.

Of course, this is all speculation, and there is no actual data to back it up.

If you want to make some cash on a preseason game, look at the Baltimore Ravens hosting the New Orleans Saints. John Harbough loves to win in the first week of preseason football. All-time, he’s 12-1 on August 9th and 10th. On the flip side, Sean Peyton is 8-8 during the year’s first preseason game. And over the last four seasons—not counting 2020, which lacked preseason— he’s just 1-3 at the beginning of August scrimmage ball.

If I had a gun to my head, I would take the Green Bay Packers in Week 1 Preseason NFL. But if you actually want a winning pick, take the Baltimore Ravens at home against the NOLA Saints.

Rumors of Aaron Rodgers Turning Down a Contract Extension Circulate, Although Doubted 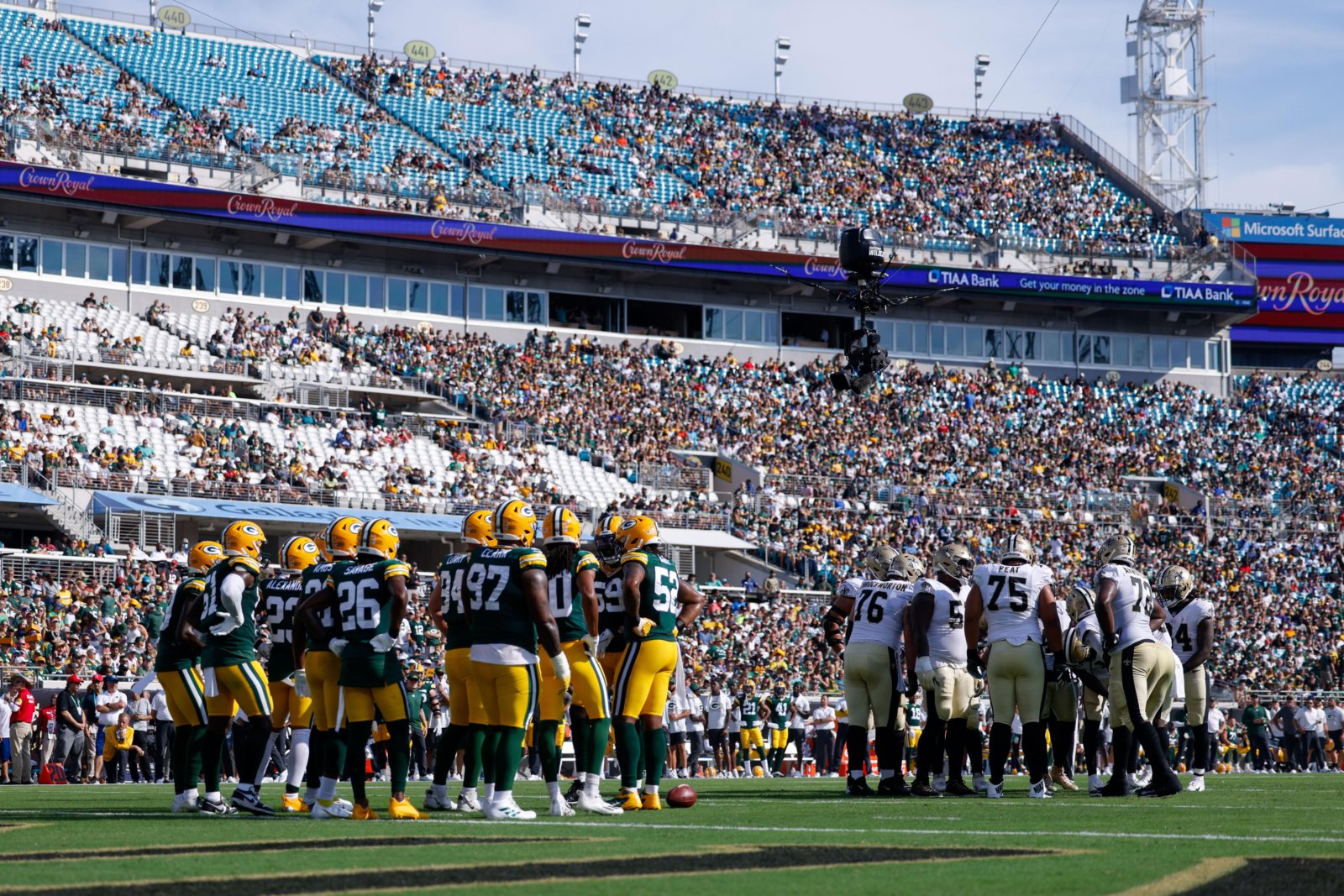 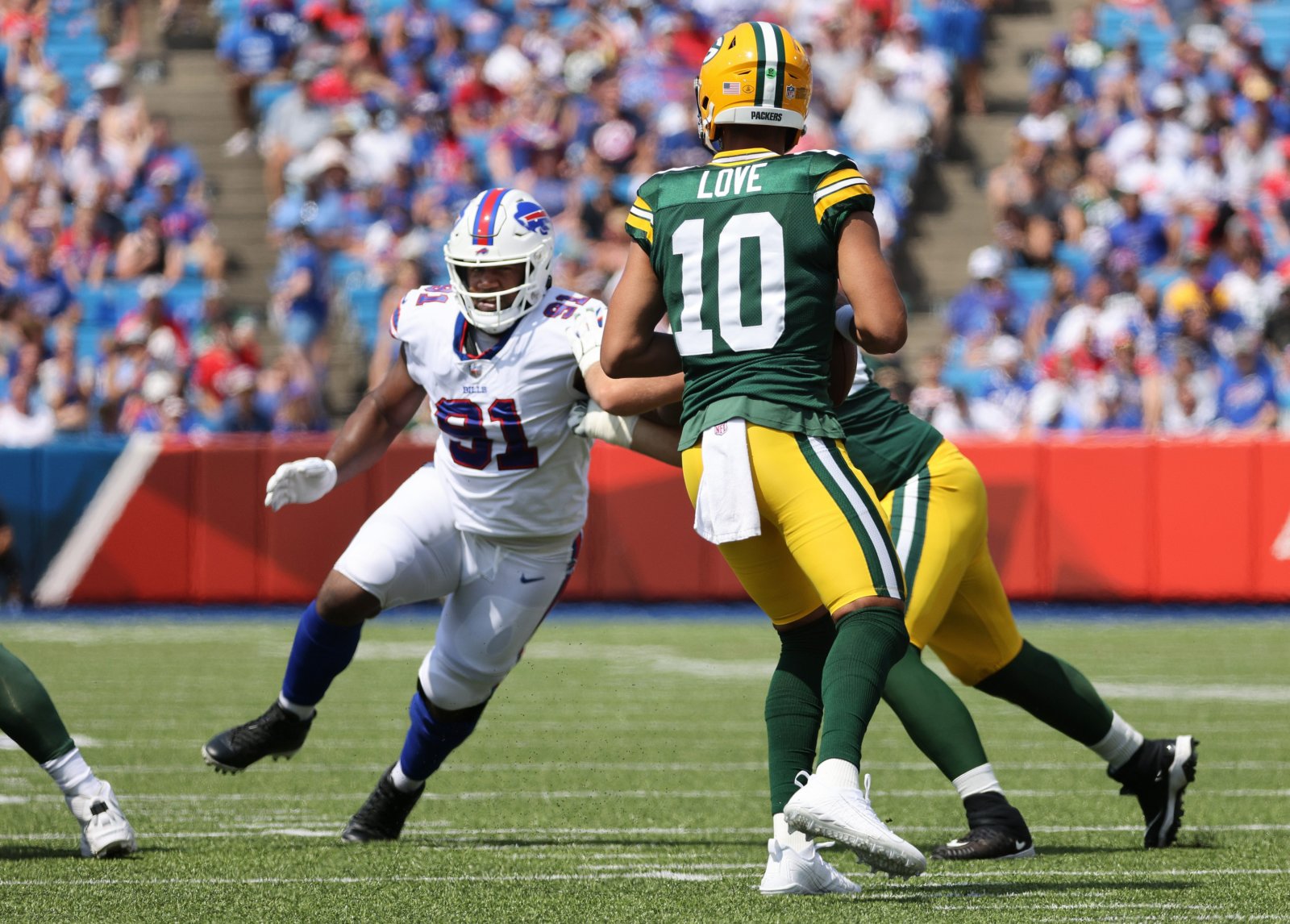