Which Rookie QB Will Have the Most Success in the NFL?

Trevor Lawrence, Zack Wilson, Trey Lance, Justin Fields and Mac Jones. These are the names of the five QB’s picked in the first round of this year’s NFL draft. NFL odds experts all around were quick to take notice of these five potential all stars and just how much they’ll help their teams in the upcoming years. If you’ve watched their games, it’s easy to understand why all five of them easily represent one of the best QB classes to enter the NFL in a long time. But not just that, they also represent five players who could easily become game changers for their franchises, all looking for their new top franchise QB for the future.

The question now is, which one of them will have the most success both immediate and long term in the NFL? Let’s break this down. 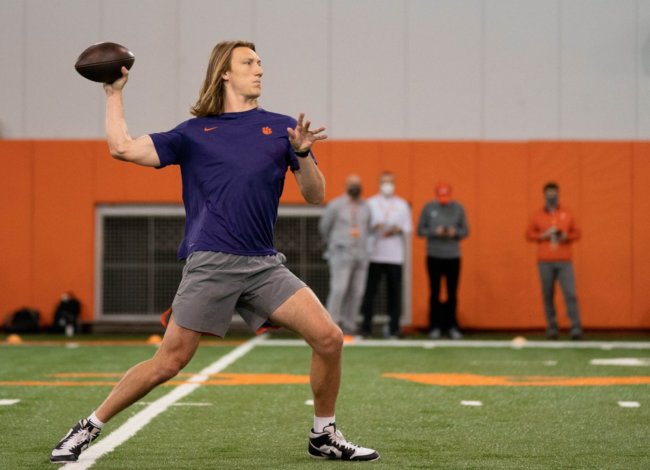 If this list was based mainly on talent and skill then yeah, for sure, sign this man in Canton already for the Hall of Fame because Trevor Lawrence can ball! But since we’re talking in a more general scope of things, the reality of it might not be as pleasant for the former Clemson legend. By pairing up Lawrence with HC Urban Meyer, another college football legend, one can easily understand the hype growing around in Jacksonville. But once reality hits that’s where everything takes a maybe unwanted turn.

Lawrence can rest easy; he’ll be playing alongside one of the best under the radar offensive lines in the league. Brandon Linder and A.J. Cann will most likely make sure that Lawrence can put on a show week after week. On the other side though, Lawrence will have his hands full with a trio of WR’s that don’t really scream success. Watch for the former Tigers QB to make good use of his former teammate and new Jags RB Travis Etienne to help him carry the load of the offense. Lawrence will be great, one of the best in years to come, that’s for sure, but not right away, not with how Jacksonville is looking. 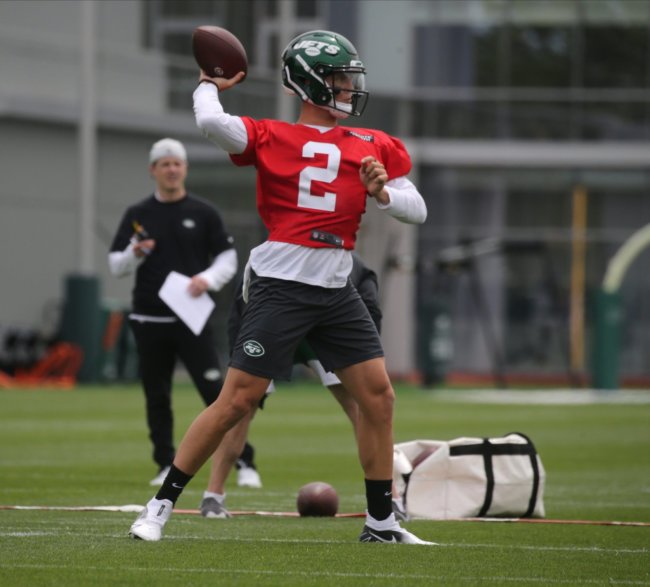 If you want to talk about someone who’s coming in immediately expected to succeed, then the Jets Zach Wilson is your man! The former BYU star is the Jets new answer to their everlasting quest to find a franchise QB for the future. Wilson definitely has an undeniable upside to him especially taking into account what he’s coming in to cover up. With Robert Saleh and Mike LaFleur as his new mentors in the league Wilson will definitely have his back covered.

The Jets made it a point to continue to bolster their O-line in the draft by adding USC star guard Alijah Vera-Tucker all in order to protect Wilson and also get him some real time weapons to back him up. By picking up WR’s Corey Davis in free agency and Elijah Moore in the draft, added to guys like Denzel Mims and Jamison Crowder Wilson will have plenty of options down the field. Wilson might not have immediate star success in his future but if you can make it in NY you can make it anywhere. 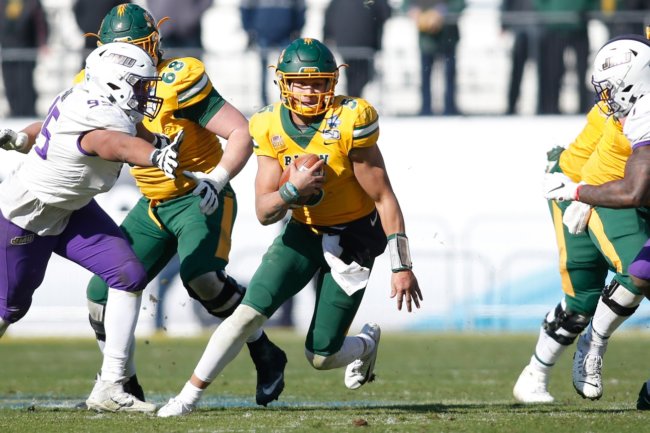 If you want to talk about a QB that will enter the league with an incredible upside, then look no further. Trey Lance should thank the football Gods that San Francisco is nowhere close to seeing Jimmy Garoppolo as their QB for the future. Lance is coming to a Niners team that can easily brag about having one of the best, at least top 5 offensive lines in the league. Kyle Shanahan will work wonders with Lance and Lance will benefit greatly from the exciting, fresh football ideas that Shanahan usually puts up in the bay.

There’s no real reason to not love the idea of Lance becoming an all-star in SF, it just feels right. 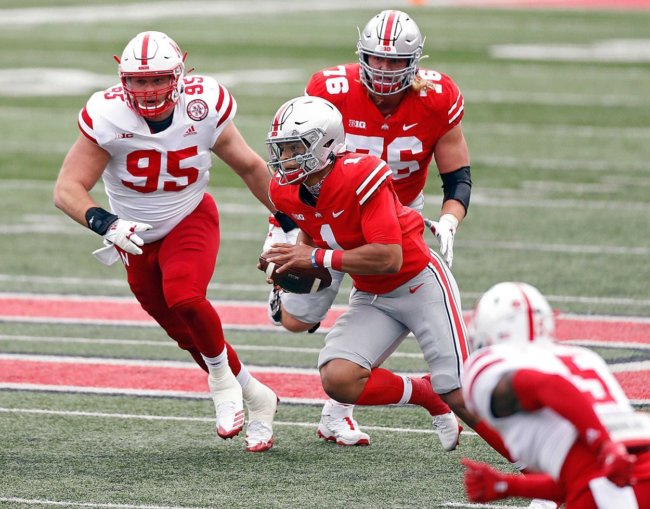 I’m willing to buy a round to anyone that can recall the last time the Bears had a truly promising option at QB. That’s what I thought. Justin Fields to the Bears makes perfect sense for a simple reason, the Bears have slim to zero depth in the QB position. Fields, a proven winner in college football, has all the talent to make Chicago fans fall for him.

Matt Nagy, while on the coaching hot seat for various analysts, is still a very good, creative offense driven coach that can benefit greatly from a QB with Fields’s capacity to play inside and outside of the pocket and with a rocket for an arm. The Bears O-Line, upgraded by the drafting of Teven Jenkins and Fields’s ability to make himself room out of trouble will surely play a big part in the level of success obtained. Fields, unlike all other QBs that have played for the Bears in the past years, will have a more successful run both in the short run and long run. 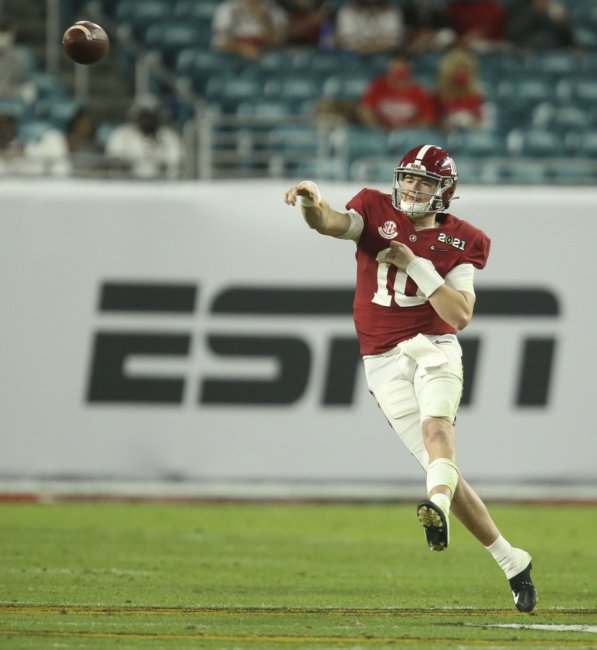 Any player that can go from being coached by Nick Saban to being coached by Bill Belichick should write a thank you letter to the universe. While New England’s hunt to finally find Tom Brady’s successor has been one of bumps and Cam Newton, Jones feels like a good pick to take the job and ride with it. Jones will be playing with one of the best offensive lines in the AFC and with a supporting cast of offensive weapons that spell out everything a rookie QB could want to cause immediate shockwaves around the league.

Will he be the starter right away? Probably not, but playing behind Cam Newton is an absolute win for any rookie QB and once he takes over the starting gig, watch out, he’s no Brady, but Mac Jones will be good if not great.