by Jason Parker
in Articles & Analysis, News and Rumors
43

First of all, for those that are not aware, here is what needs to happen this week in order for the Packers to officially claim the #1 NFC seed for the players(gaining the bye week and home field advantage):

Either one of these can happen. For example, if the Packers lose, but the Seahawks also lose, the Packers will be the #1 seed. Both these games will occur at 3:25pm – Central time. The Bears are also using this game to claw their way into the playoffs, but even a loss to the Packers will not ruin that hope; they have other factors at play. Here is what needs to happen for the Bears to make the playoffs.

Second of all, for those that live under a rock or have just been especially busy this week, LT David Bakhtiari injured his knee during practice and will not be playing in today’s game or the playoffs. It sucks, I know.

Aaron Rodgers was quoted by ESPN on the event:

“I got a call from him yesterday, late in the afternoon,” Rodgers said Friday. “I was hoping for some good news. Didn’t get it. You gotta move on, but right now it’s still a little raw. We’re still sad and hurting for Dave, just because it’s our brother and it’s our left tackle, our teammate. It’s been a tough time for us and times that by infinity is probably where he’s at right now.”

Rodgers said he was still “in the grieving process.”

Meanwhile, Bears QB Mitch Trubisky will see his contract end this season so he is going to be very hungry for a win to possibly prolong his existence with the Bears.

Rob Demovsky predicts that the Packers defense will show up again against the Bears:

The Packers will prove last week’s near-dominant defensive performance against the Titans was no fluke. The Bears have scored 30 points in four straight games — the first time they’ve done that since 1965 — and have averaged 35.0 points over the past four weeks (third best in the NFL in that stretch). But they’ll have trouble getting past 20 against a resurgent Packers defense. 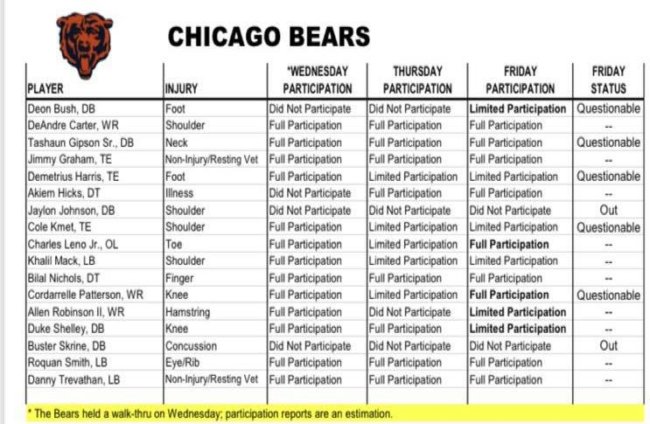 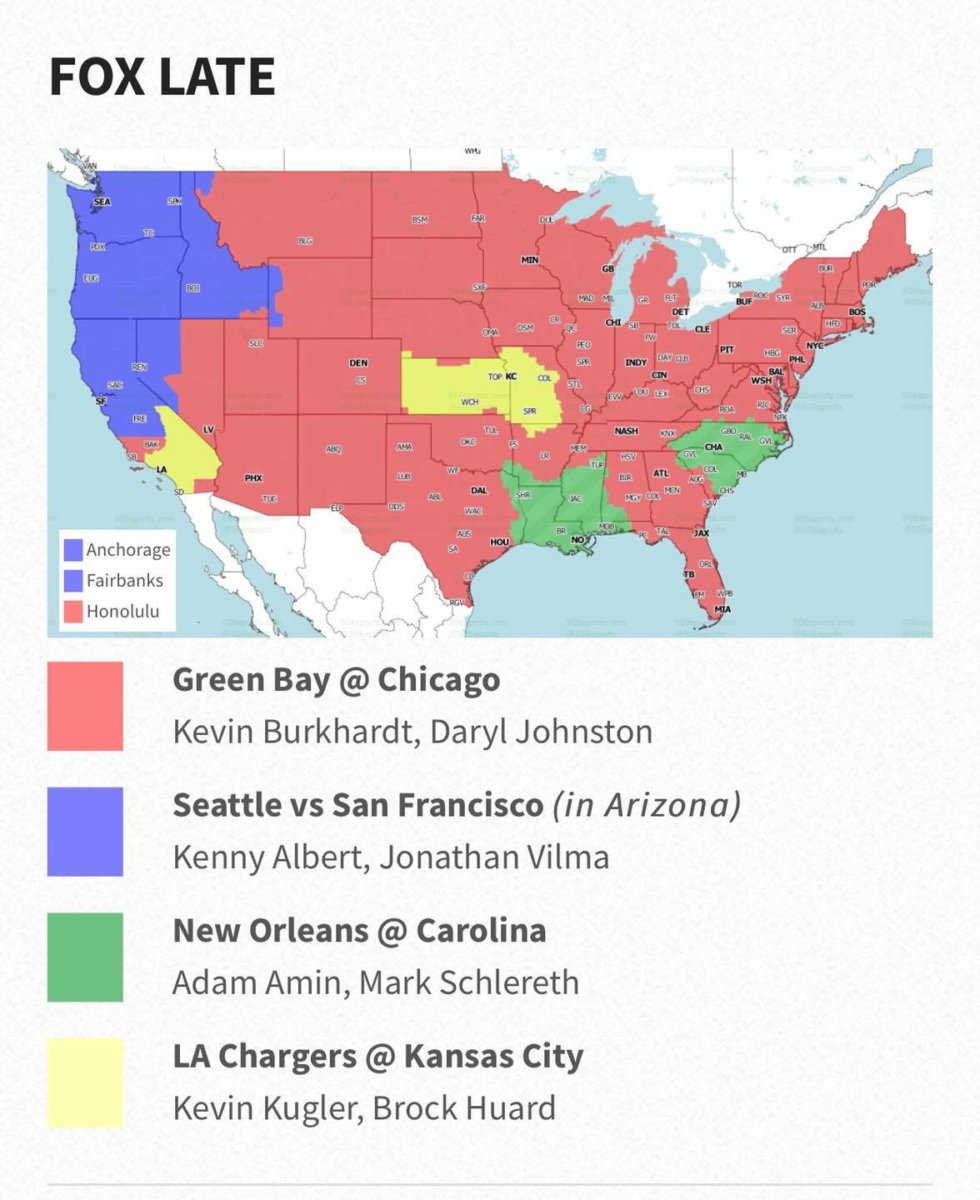