Hall of Fame linebacker and one of the best pass rushers in NFL history, Kevin Greene passed away on Monday at the age of 58. His death was confirmed by the Pro Football Hall of Fame and Greene’s family.

Greene was drafted by the Birmingham Stallions of the USFL in 1985 and also by the Los Angeles Rams in the 5th round of the NFL Draft. Greene appeared in 15 games for the Rams as a rookie without a sack and 13.5 over the next two seasons playing primarily at defensive end.

Moving to left outside linebacker in 1988 Greene came into his own, recording 16.5 sacks and made his first Pro Bowl the following season after another 16.5 sacks season. After 13 sacks in 1990, Greene was moved back to defensive end and his production plummeted to only three sacks. After one more season with the Rams, Greene became a free agent and looked for a team that played a 3-4 defense to maximize his production.

Greene signed with the Steelers and has 12.5 sacks in 1993 before leading the league with 14 sacks in 1994, earning Pro Bowl and First Team All-Pro honors. Despite another pro bowl season in 1995, the Steelers decided to part ways with Greene due to salary cap issues and focus on building the team with younger players.

Greene signed with the Carolina Panthers a year after their inaugural season and led the league in sacks with 14.5, leading the team to the NFC Championship Game. Despite Greene’s success, there was turmoil between him and the Panthers’ organization leading the team to cut him. Greene went on to sign with the San Francisco 49ers and recorded 10.5 sacks. Greene re-signed with the Panthers and finished his career 27 sacks in his final two seasons and another Pro Bowl selection.

Known for his heart, determination, charisma, and long blond hair, Greene made the most of his skills. He admitted that he wasn’t the strongest or the fastest, but his sheer determination and desire made up for any physical limitations he had. In addition, he was able to figure out how to beat his man off the line regularly by using films to research opponent’s weaknesses. Greene retired third on the all-time sack list with 160 and was inducted into the Hall of Fame in 2016. 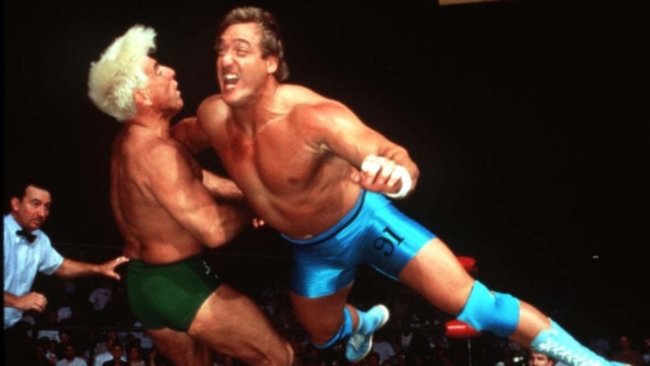 Following Greene’s retirement, he dabbled for a short time in the WCW and later went on to coach linebackers in Green Bay from 2008 through 2014 and for the Jets from 2017 to 2019. Former Packers’ coach and current Cowboys head coach Mike McCarthy had high praise for Greene, noting that for five years he brought great energy to the office and displayed his passion for the game, touching a lot of people along the way.

Greene leaves behind his wife Tara, a son, Gavin, and daughter, Gabrielle. No cause of death has been released. 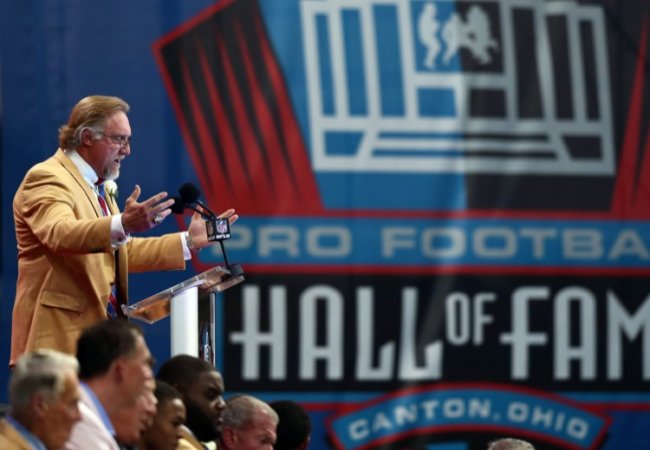 Previous Article
When Aaron Was Off, the Other Aaron Came to the Rescue
Next Article
It’s a Battle Between Two of the NFL’s New Centurions