by Jason Parker
in Articles & Analysis, News and Rumors
12

Going into this game, the Packers are still hoping for the #1 playoff seed that eluded them last year. While the Detroit Lions should be a pushover, no NFC North matchup should be taken for granted. A win over the Lions with the Vikings losing to the Tampa Bay Buccaneers would clinch the division for the Pack, but a few other factors are still at play in regard to their #1 seed hopes.

Mike Spofford at Packers.com explains why, despite the Buccs win over the Packers earlier in the season, we should still hope for a Vikings loss:

Others might be eyeing Minnesota’s upcoming Week 16 game against New Orleans, wanting the Vikings to stay in the hunt long enough to be playing for something on Christmas to help the Packers claim the No. 1 overall seed. But again, that shouldn’t really be a concern. One loss this week won’t knock the Vikings out of the wild-card chase.

So don’t overthink it – root for the Buccaneers to beat the Vikings and push the Packers toward the division crown.

If the Vikings win and deny the Packers the NFC North for now, Green Bay can still clinch a playoff spot with a win and either a loss by the Cardinals or a win by the Seahawks.

Odds According to BetMGM: 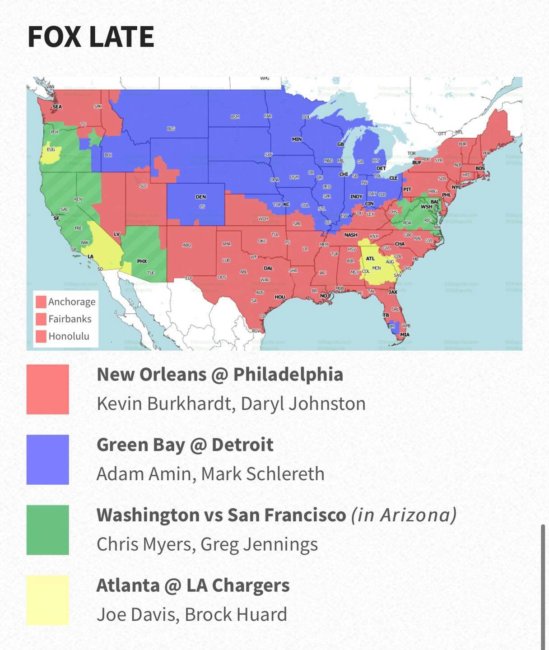