Should the Packers Pursue Kenny Stills?

Rumors are circulating that the Houston Texans are in the process of cutting wide receiver Kenny Stills. Houston is his third team in an eight year career. A 5th round pick of the New Orleans Saints in 2013, Stills signed a four year free agent deal with Miami in 2017 and will be a free agent when the current season ends in March, 2021. He ran a 4.38 forty at the NFL combine and finished his rookie year with 32 catches for 641 yards and 5 touchdowns. Stills improved his numbers his sophomore year to 63 catches for just shy of a thousand yards and three touchdowns.

Stills’ numbers went down in Miami and decreased even more in two years after his trade to Houston. Stills was cut by the Texans after publicly criticizing the team for firing their PR director, Amy Palcic. He “liked” a tweet that referenced the Texans as “one of the worst organizations in football.” 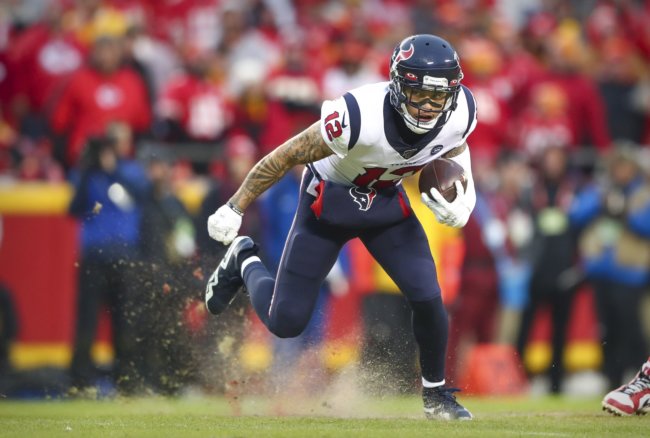 The Packers final WR on the depth chart is Darrius Shepherd. Stills would be an upgrade at the position and he might still have the speed to be able to spell Tyler Ervin on the Packer motion/gadget plays. Whether the Packers are willing to risk team chemistry for an outspoken player who may be slightly past his prime and add the balance of his 6.97 million dollar salary are the key questions that will be answered soon.