This will be the “big one” of the 2020 regular season, folks. Despite our weak run defense, we should have a decent chance at stopping Colts RB Jonathan Taylor. Both WRs Davante Adams and Adam Lazard should be active today — giving Rodgers his two favorite targets. Lazard’s capacity may be reduced, but we’ll see. Coach LaFleur mentioned this week that Lazard will be a game time decision, but it’s likely we’ll see him on the field.

CB Kevin King, who is made of glass — and also the guy we got instead of TJ Watt — is listed as questionable due to an achilles injury. Meanwhile, CB Jaire Alexander is due to return today.

On roster moves leading up to the game, the Packers signed P Drew Kaser (P JK Scott is listed as questionable due to personal reasons). They also moved RB Mike Weber to the active roster.

Indianapolis is coming off a Thursday night win over the Titans last week so they will be a bit more rested up than the Packers.

Betting odds and info via Sportsline: 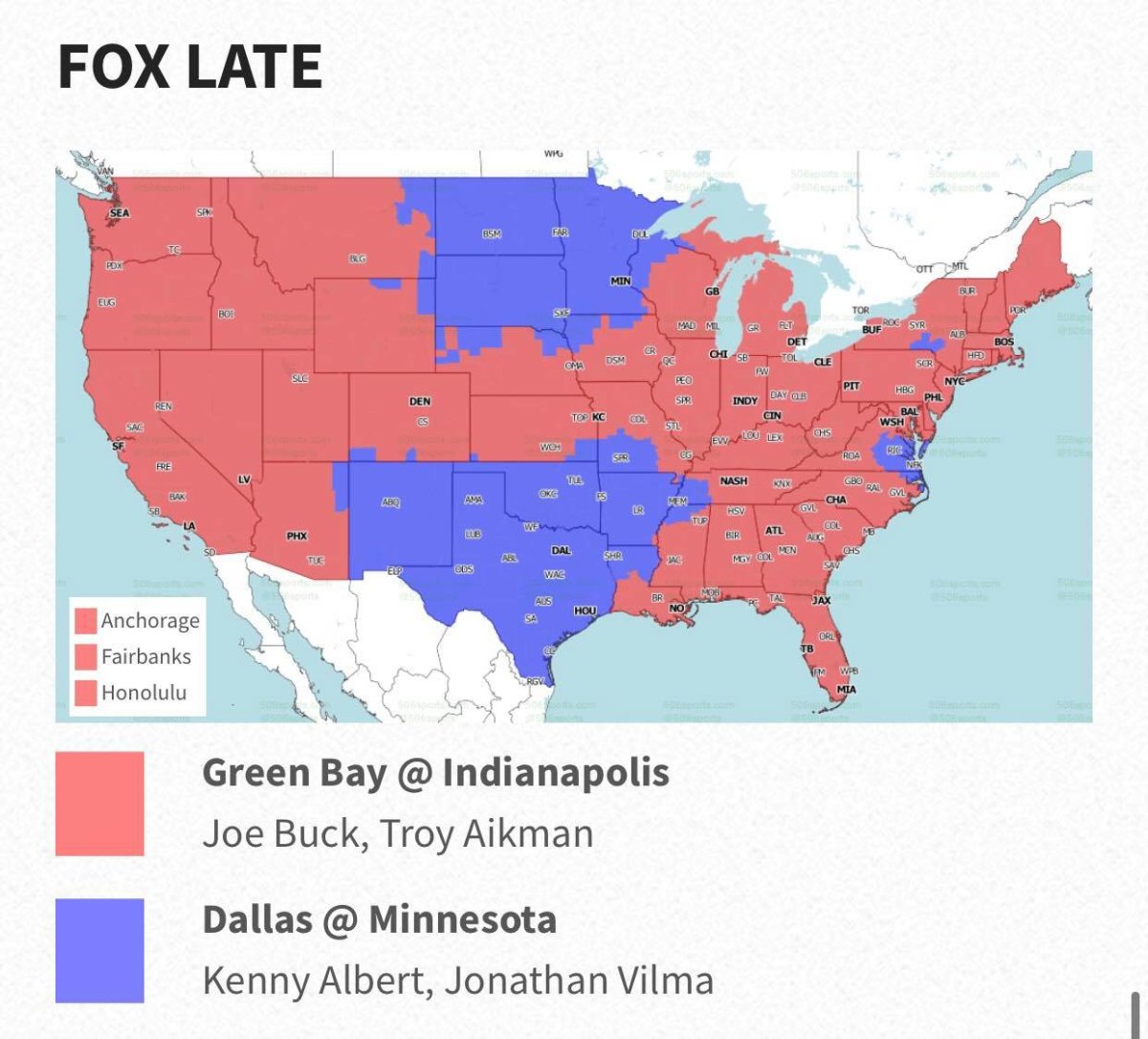 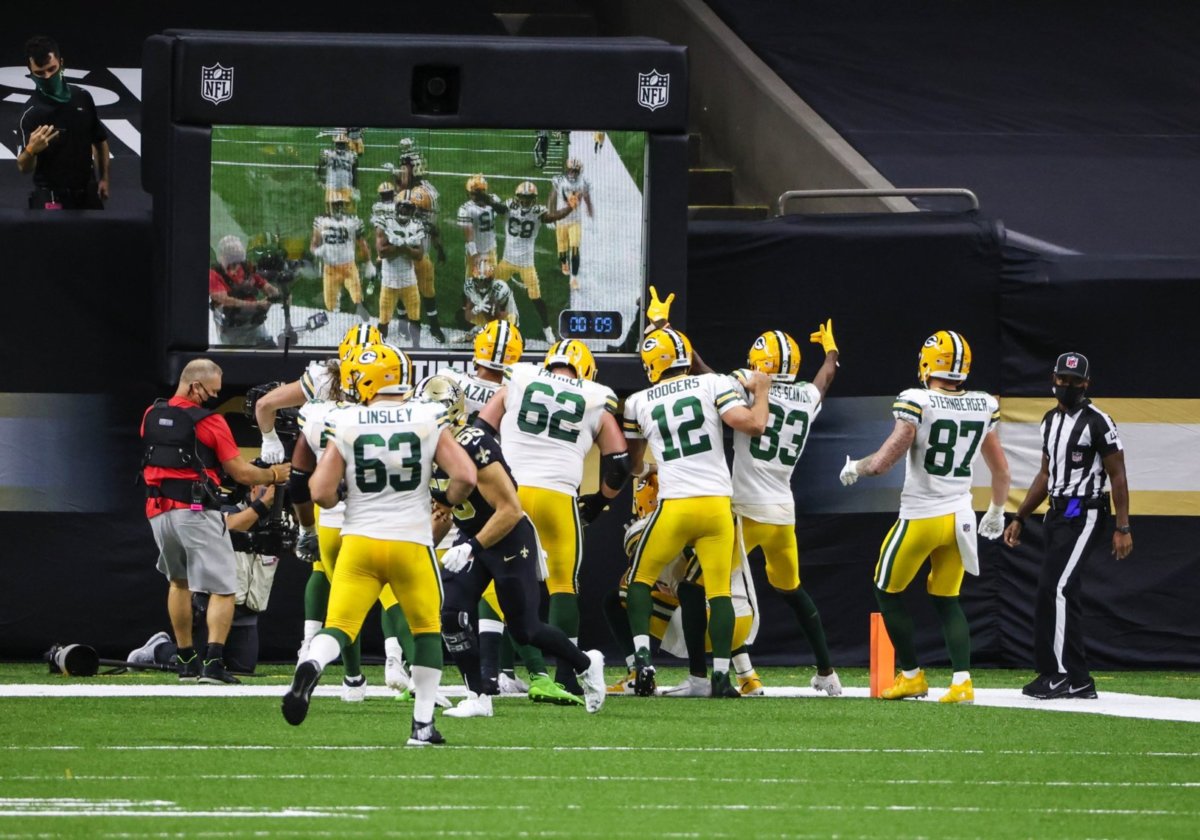 Sep 27, 2020; New Orleans, Louisiana, USA; Green Bay Packers players celebrate in front of the showtime cam after a touchdown against the New Orleans Saints during the second half at the Mercedes-Benz Superdome. Derick E. Hingle-USA TODAY Sports

Previous Article
Midweek Miscellanea: Win Over the Colts Would Be Huge
Next Article
Packers Give Game to Colts