Following an a tough loss last week against a Tom Brady led Tampa Bay Buccaneers, the Packers roll into another road game against the 1-5 Houston Texans. With the Chicago Bears at 5-1, the pressure is on the Packers to continue their previous winning streak before going in the their bye-week. As for the rest of the NFC North, the Vikings aren’t really a contender this year and the Lions are still the Lions so no issue there.

RB Aaron Jones will not be joining us today due to an injured calf:

“Just kind of felt my calf get tight during practice [on Thursday], really didn’t pay it much attention and then after and throughout the later parts of the day is when I started to feel it. And then came in this morning and we took a look at it. I feel like I’m confident I can play, but I know our trainers and doctors have the players’ best interests in mind. I’m gonna do everything in my power to make sure I can get out on the field, but it’s up to the team doctors.”

After last week’s return, WR Davante Adams will be active today for Rodgers to force passes to. 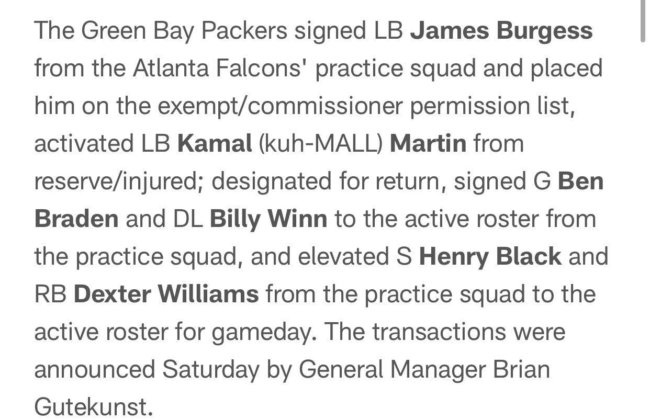 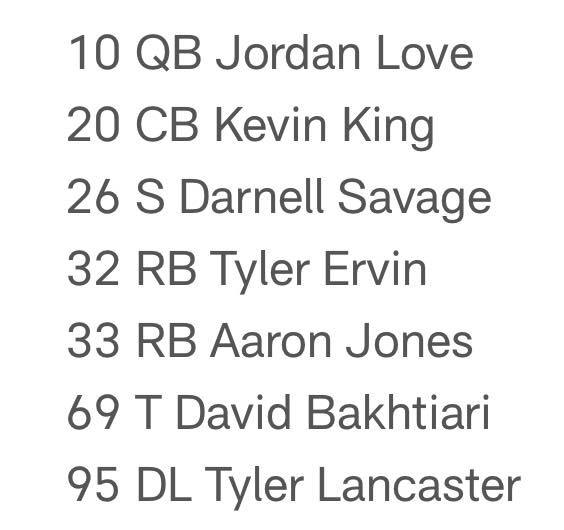 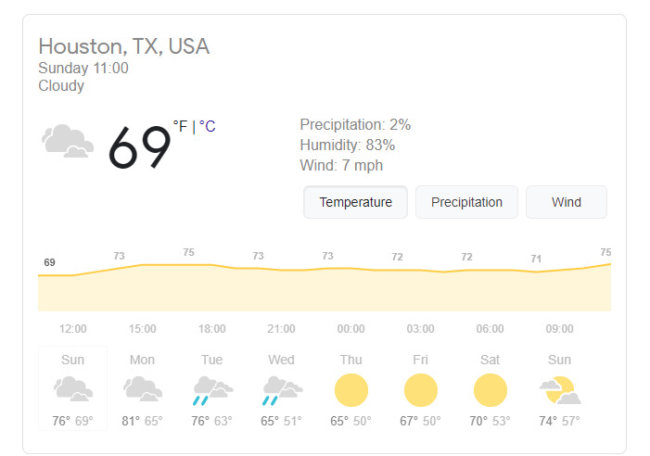 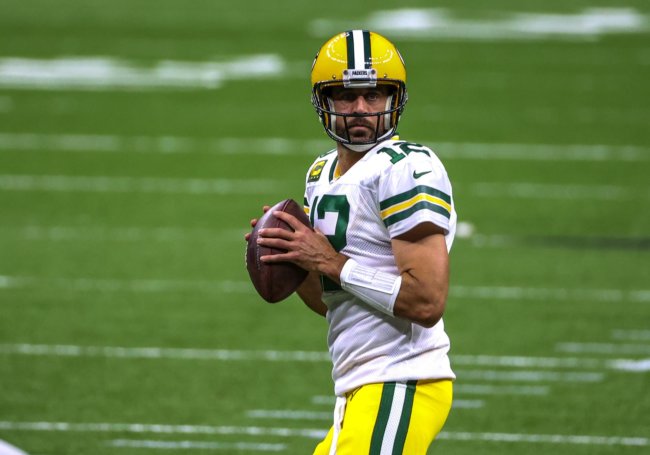