6 NFL Players Who Have Opted Out This Season 2020

Due to the recent pandemic, our sporting industry has seen a range of changes. Some players have even chosen to opt-out of the season altogether, due to family and health concerns. In this article, we are going to take a look at 6 NFL players who won’t be returning this year. Let’s get started. 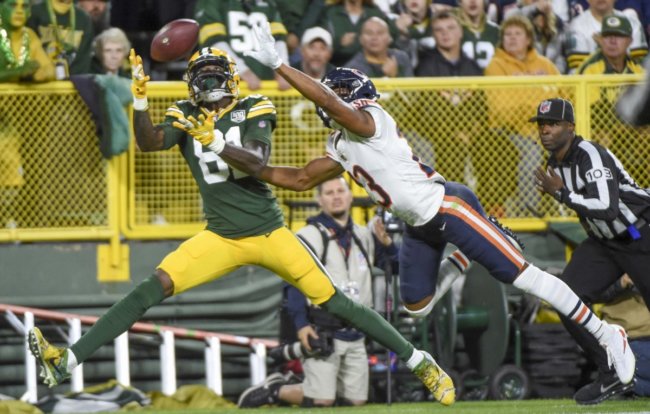 Geronimo Allison (Detroit Lions)
The main reason why Geronimo Allison choose to opt out this year was because of the birth of his child, but it’s possible the pandemic also had some involvement. The Lion’s wide receiver has been playing since 2016. Many individuals note that he may have more of an opportunity next season anyway, and it’s more than likely his contract will get extended.

Sam Beal (New York Giants)
Cornerback Sam Beal has also chosen to sit aside this season, so far, the third player to leave the team. This has caused many concerns for the New York Giants, as they lose another experienced player. While it’s not currently sure what they will do, many suspect they may add a veteran later on. 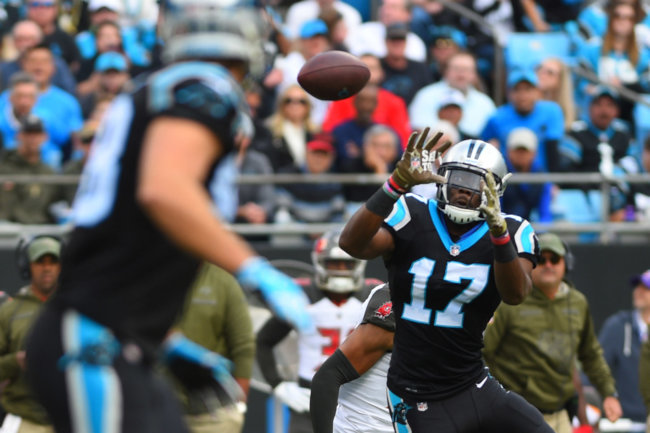 Devin Funchess (Green Bay Packers)
This year Devin Funchess has spent most of his time caring for family members that have contracted COVID-19, so it’s no surprise that he continued to opt out this season. However, it doesn’t mean much for the Green Bay Packers, as he was the only receiver added this offseason.

Eddie Goldman (Chicago Bears)
Like most of the individuals on this list, Eddie choose to opt-out due to health concerns related to the pandemic. Due to his previous asthma concerns, he has been ranked high-risk, so it’s only understandable. However, Goldman was a major part of the Chicago team, and he will no doubt need to be replaced by someone equally as strong.

Ja’Wuan James (Denver Broncos)
Similar to Allison, Ja’Wuan James has also opted out due to the birth of his newborn son in May and has had family members affected by the virus. For the Broncos, this means quite a lot of changes, as they work to fill spots and get together a strong team again.

Star Lotulelei (New York Jets)
Star Lotulelei has become the first member of the New York Jets to opt out of the 2020 season, due to the pandemic and health concerns. This might cause trouble for the Jets as they work to replace Lotulelei. According to Awesemo, experts of NFL Daily Fantasy, Josh Allen had been predicted to do well in the Jets vs. Bills final, even with his deep throw accuracy (He was 33rd with passes 20 or more yards downfield in the NFL). However, it will be interesting to see how the future plays out with all of this disruption.

As we approach the end of the year, the current future of NFL and other sports is still uncertain. While we are seeing some decline in the number of cases, only time will tell if certain games and events will continue to be cancelled.