by Jason Parker
in Articles & Analysis, News and Rumors
22

Anyone that followed the Vikings last season saw how much the team’s offense used RB Dalvin Cook as a crutch. He is the type of RB to put fear into the hearts of NFC fans much like Adrian Peterson did. Now he is looking for that paycheck to match his efforts.

Pro-Bowl RB Dalvin Cook no longer will participate in any team-related activities until and unless he receives a “reasonable” deal, a source said Monday.

“He’s out,” a source told ESPN. “Without a reasonable extension, he will not be showing up for camp or beyond.”

Of the 14 games Cook played last season, he claimed 1,135 rushing yards on 250 carries with 13 touchdown. His receiving yardage was 519 with 53 catches. Statistically, that was his best season yet. To say he has leverage going into negotiations is an understatement. Not to mention, he sees how much they’re paying that hack QB of theirs, Kirk Cousins.

Claiming to be a QB-first team, the Vikings called rushing plays 47.4% of the time last season – the second highest in the NFL. Cook claimed a total of 38.1% of total touches from the scrimmage in 2019 — 9th in the league.

Cook’s Productivity Does Not Match His Paycheck

The love of the game can only do so much to motivate a man when you are sacrificing your body and future health in the process. Not to mention, the overall morale of the Vikings roster does not seem all that great to begin with.

Cook is currently in a three-way tie with RBs Terry Allen and Chuck Foreman for second most rushing TDs in a season with 13 each(Foreman reached this total during two seasons).

According to Sportrac, Cook is worth at least $61 million over the next 5 years.

Perhaps we are in a new era in the NFL with teams like the 49ers scraping together a respectable rushing performance with a group of nobodies and great coaching. I just do not see the Vikings achieving the great coaching part anytime soon.

Meanwhile, Cook seems more than willing to sit out his final year with the Vikings under his rookie contract.

Seven NFL Apps that Football Fans Need to Have 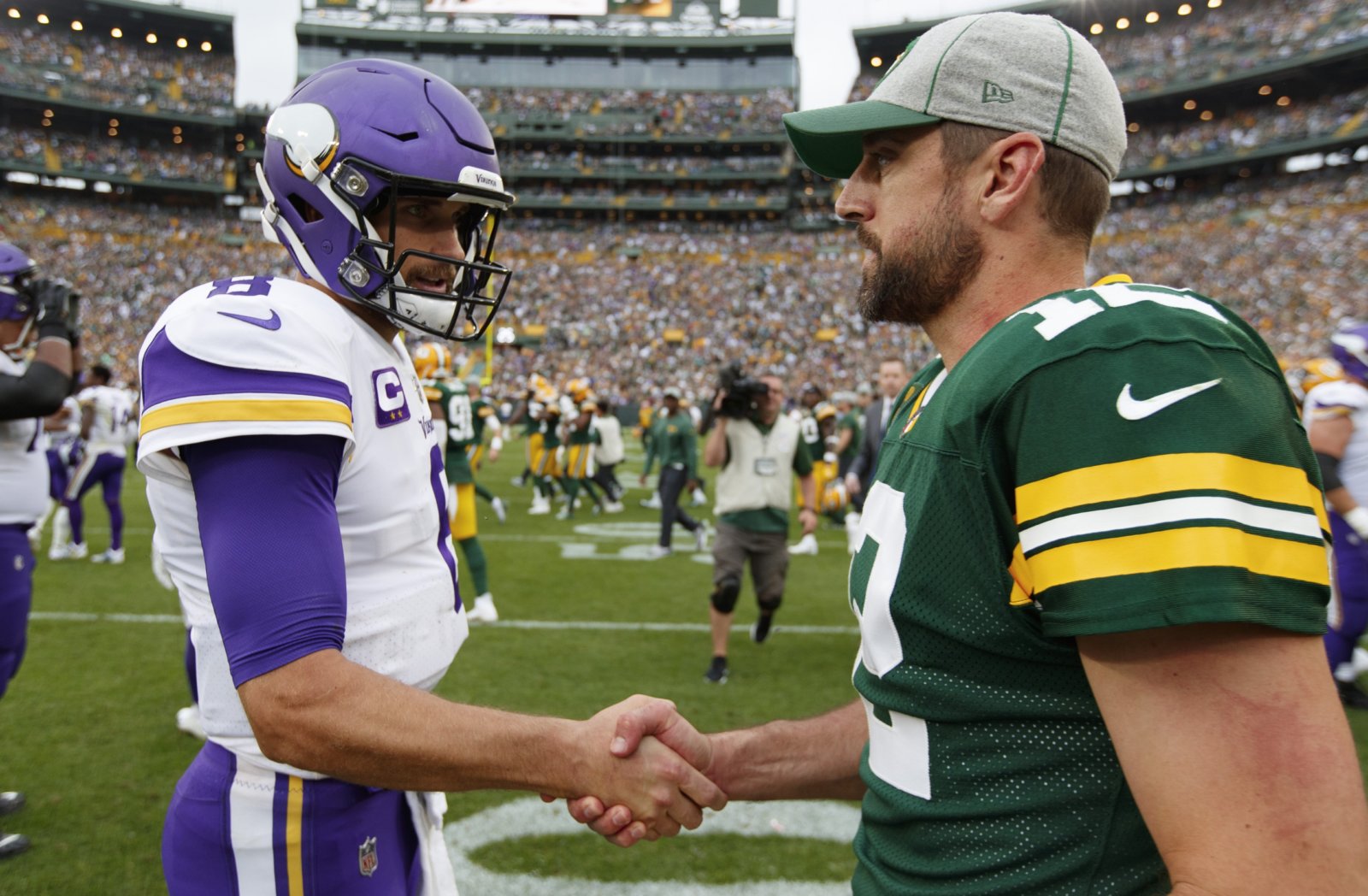 Seven NFL Apps that Football Fans Need to Have