What Are the Odds of an NFL Season this Fall?

by Ed Rooney
in Articles & Analysis
28

When the Coronavirus pandemic hit the United States earlier this year, much of the country — including the sports world — came to a screeching halt. While NASCAR, soccer, and golf have all resumed, plans are in place for the NBA and MLB to begin. What will happen with the NFL this season?

It’s not known at this point if the pandemic will claim the 2020 season as its victim with all the NFL to begin training camp at their regularly scheduled time late in July. There is, however, optimism that camps will open on time.

A memo to the league earlier this month notifying the teams that they cannot have joint practices with other teams this summer. This has becoming quite commonplace in the past several seasons.

For some teams, such as the Eagles, Jets, and Giants, this will not affect them so much since they have training camps at their team facilities. However, many teams that traditionally travel for camp include the Rams, Colts, Chiefs, Steelers, Redskins, Bills, Cowboys, Panthers, and Bears.

Practices on the field have been non-existent to this point with all workout programs done virtually, such as via chat classroom. Players will largely be responsible for working out on their own.

There’s a lot of fun speculating what may happen around the league, how well new players will fit in with their teams, which draft picks will shine, which team will come out of nowhere to contend, and which preseason favorites will falter. All of this may not matter, as Covid-19 plays no favorites. In a game of continuous contact, this goes against any precautions to control the spread of the virus that has no cure to this point.

Earlier this month Dr. Anthony Fauci noted that he has some serious doubts about whether or not the NFL can pull off a season, that it may need to “bubble” its teams to have a chance with perhaps, and seemingly increasingly likely that no fans will be in attendance.

The reality for a league that requires in upwards of three-digit personnel per team per game and to have all of those in a giant bubble seems a difficult task to pull off. Let’s suppose the season does take place, it will look entirely different from what anyone is accustomed to.

If a player tests positive for Covid-19, how much time will he likely miss? At least a couple weeks, even if the symptoms are non-existent or mild. Even after testing negative, it may not be so simple to return quickly. For Von Miller of the Denver Broncos, he was still feeling issues more than 2 ½ weeks after testing positive for the novel Coronavirus.

Who knows what will happen with the teams from day-to-day, let alone week-to-week. Numerous players and personnel could get sick at once, putting a big dent for upwards of a month during a four or five month season.

Also to take into consideration is that Covid-19 has been harder on the clinically obese, and while NFL linemen are in great physical condition, their immense size puts them in that category. The fact that football is a contact sport makes the socially distancing component impossible.

To play a football season during the middle of such a pandemic seems utterly ridiculous on many levels, yet there are plenty of guidelines put into place with frequent testing, mask wearing, hand washing, etc, that hopefully can make a season a reality.

There will likely be no fans, with rumors that TV broadcasts will feature fan noise sound tracks and perhaps video enhanced fans in the seats. It would come off like something out of The Twilight Zone.

Covid-19 has impacted a lot of lives and a lot of industries and the NFL will be no exception. From used car auctions to the U.S. dairy industry, a lot of uncertainty is still up in the air as scientists around the world work towards developing a viable vaccine.

In addition to the sports themselves, sports gambling outfits, such as nfl mvp betting are also hoping for a smoothly executed season — which may or may not include fans in attendance.

Here’s hoping the NFL can pull it off, but I wouldn’t put my money down that the season will be completed in its entirety. We can only wait and see.

What the NFL Can Learn From Other Sports’ Restart Strategies

Aaron Rodgers and the Curse of the Defense 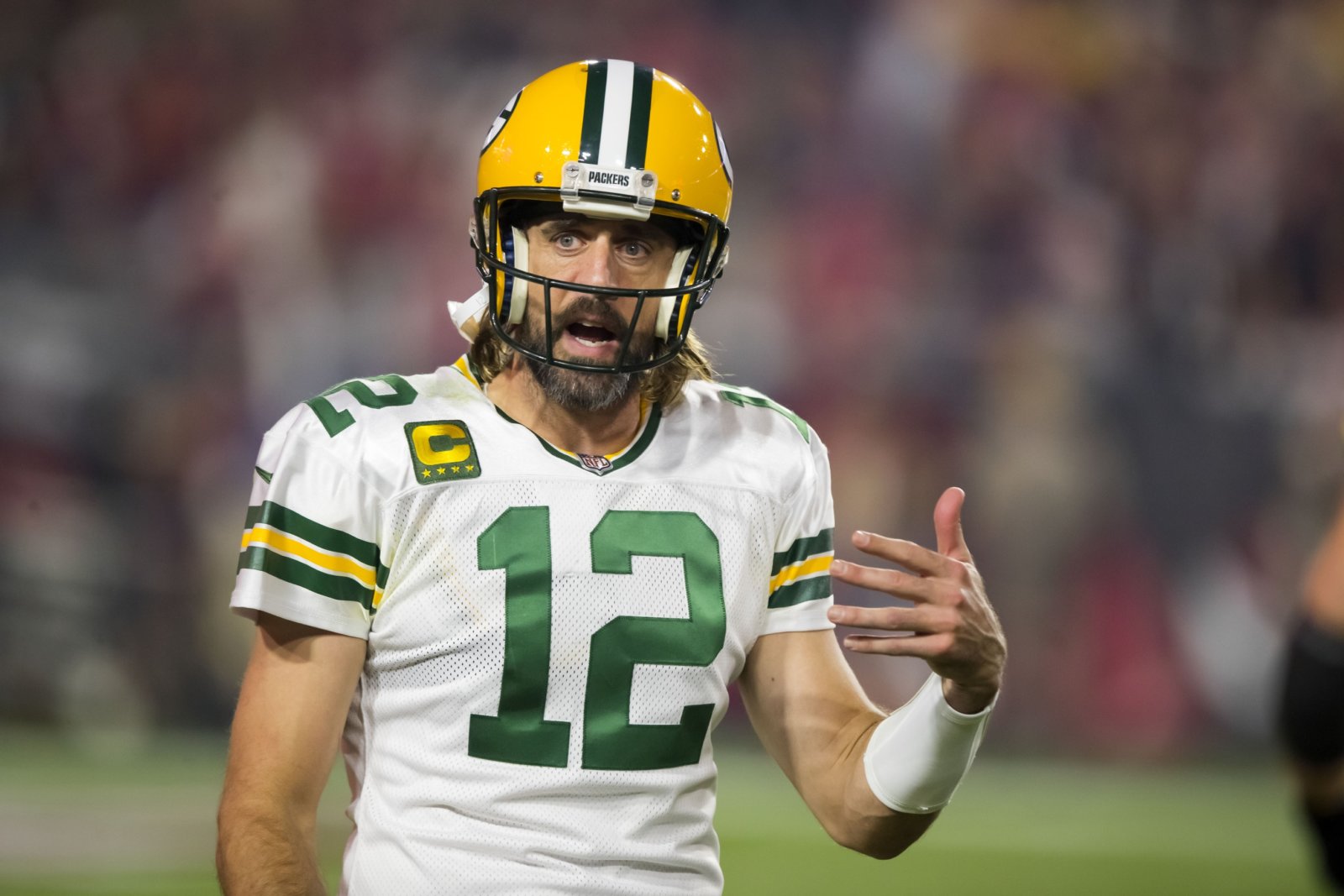 Aaron Rodgers and the Curse of the Defense