The Most Powerful Thing in Pro Football

When doing my research two weeks back, I happened upon a comment made, I think, by an NFL scout. It struck me as such a pithy, but salient, thought that I copied it down for future reference. I’m unable to recall the author of the quote, or I’d give that person full credit. [Editor’s Note: This quote seems to have originated from PFF’s analysis of Packers’ 2020 draft picks]

In referring to the NFL Collective Bargaining Agreement, the person said it made “the most powerful thing in football a good quarterback on his rookie contract.”

The guy went on to say this about the Packers’ situation:

“Even if Jordan Love becomes a great succession plan to Rodgers down the road, the Packers will have burned most if not all of the rookie contract that would have made him such a huge advantage presence behind center, but their below-market salaries create room to add more expensive veterans to their lineup in free agency.” 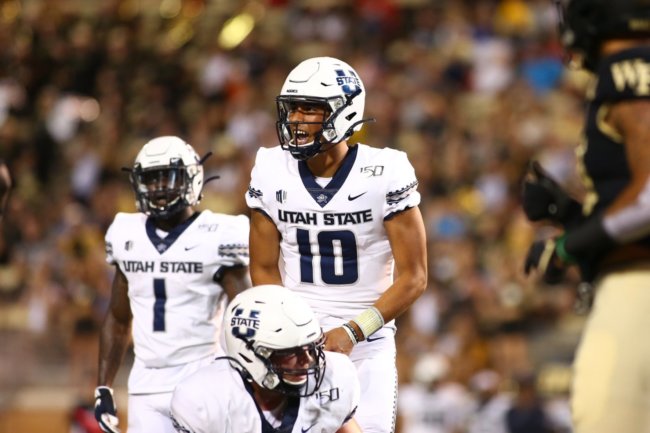 Of course, this isn’t a completely new notion. I’ve made the same point to TT readers any number of times – but it bears repeating. In July of 2019 Christian D’Andrea, writing for SB Nation, put it this way: “A productive quarterback on his rookie contract is a godsend for general managers across the NFL.”

D’Andrea went on to detail the new trend. Since 2013, only one quarterback on his rookie contract started and won a Super Bowl game: Russell Wilson. But then in 2018 seven of twelve quarterbacks whose teams made the playoffs were still on their rookie deals: Deshaun Watson (Texans), Patrick Mahomes (Chiefs), Lamar Jackson (Ravens), Jared Goff (Rams), Mitchell Trubisky (Bears), Dak Prescott (Cowboys), and Carson Wentz (Eagles).

By comparison, between 2000 and 2011 the league never had a single year in which seven rookie contract QBs started a full season. Now they are beginning to dominate the playoffs.

Having a premium QB being paid a bargain salary allows such teams to shore up weaknesses elsewhere on the roster. D’Andrea offers up these examples: the Bears were able to sign up Khalil Mack, the Chiefs got Frank Clark, Dallas got Amari Cooper, the Rams brought in Sammy Watkins (and the Chiefs did the same this year), and the Ravens obtained Earl Thomas.

The Packers, meanwhile, got Funchess.