This post concludes my searches for Packers players who, if given the opportunity, have potential for having a breakout year in 2020. In some cases “breakout” means having some spectacular statistics, though I’m also counting guys who will go from very limited playing time to performing solidly and playing major roles in the team’s success. Previously, I did a rundown on Jace Sternberger and Reggie Begelton for the offense and on Raven Greene and Curtis Bolton on the defense.

My final pick is second-year man Chandon Sullivan, who is listed on the team’s depth chart as the backup to Jaire Alexander at left cornerback. Unless Alexander is injured, however, Sullivan’s might have more playing opportunities as a hybrid inside linebacker. He might also pick up where Tramon Williams leaves off should the Packers choose not to re-sign the 37-year-old for another year.

The unassuming Sullivan earned a decent amount of playing time with the Packers a year ago. He played on defense in 12 of the team’s final 13 regular season games, with the high points being 47 snaps in Week 13 against the Redskins and 56 snaps in Week 14 against the Bears – both narrow Packer victories. On the year, Sullivan wound up with 350, or just over a third, of the defensive snaps. He also was a special teams player in every regular season game, totaling 198 snaps in that role.

In his first year in Green Bay, Sullivan managed 30 tackles, 6 passes defended, 1 interception, and 1 forced fumble. He also played in both postseason games, including getting a start in one of them.

Sullivan, like Begelton and Greene, didn’t go to a big-name school or win a lot of honors as a collegian. Instead, he was a four-year starter for the Georgia State Panthers. In that time he set school records for interceptions (7) and pass breakups (25). He also made third-team All-Sunbelt conference, was invited to the Senior Bowl, and was chosen as an Academic All-American.

Unsurprisingly, Chandon went undrafted in 2018. Subsequently signed by the Eagles, he failed to survive the final cuts, but signed on to the team’s practice squad. He spent most of his rookie season there, though he did appear in five games and made seven tackles.

After Philadelphia waived him on May 1, 2019, the Packers picked him up on May 6, and he remained on the roster for the rest of last year. Last month the Packers tendered Sullivan for one year as an exclusive rights free agent – and for only $750,000.

The 23-year-old is a slightly built 5’11” guy, who Green Bay lists as weighing 189 pounds. At the 2018 NFL Combine, however, he tipped the scales at 194 – every pound counts when it comes to small cornerbacks withstanding the violence and rigors of the NFL. His dash time was an unimpressive 4.60, though his two jump measurements were in the top-ten percentiles, and his 15 bench presses was above average for cornerbacks.

Normally I would regard that dash time as the NFL kiss of death, but it’s nearly the same as was Tramon Williams’ time of thirteen years ago – perhaps Sullivan will be another exception. Interestingly, Pro Football Focus last season listed Sullivan as a safety, and ranked him at number 21 – teammate Adrian Amos was ranked at 15, while Darnell Savage came in at only 47. Despite not possessing great speed or athleticism, Sullivan is a tight-coverage provider.

According to PFF, last year Sullivan allowed only 11 completions on 31 attempts into his coverage. He gave up no touchdowns, and allowed only 3.9 yards per target. Even more impressive, he gave up a passer rating of only 34.3. Zach Kruse of Packers Wire has already termed 2019 as a “breakout first season” for Chandon.

In last year’s preseason, it was newcomer linebacker Ty Summers, a Round 7 pick, who got the most publicity, and yet it was Sullivan, rather than Summers, who got the playing time throughout the regular season. While Sullivan is not likely to replace either of the two starting cornerbacks or safeties, unless because of injuries, if he continues to improve I expect that Mike Pettine will once again afford him ample opportunities to make solid contributions to the team in 2020.

Chandon is your classic “draft and develop” prospect – except that he went undrafted. But the guy showed steady improvement as a four-year collegiate starter, and throughout his second pro season last year. There’s a real logjam of competition for the hybrid inside linebacker position that Mike Pettine espouses. Last season it was Sullivan got the call much of the time, and did a commendable job. If he continues to improve in 2020, he and veteran Christian Kirksey might be the solution the Packers have sought ever since the team let Morgan Burnett go after the 2017 season.

There you have it: my five choices for unheralded players who have the potential for breaking out with a fine season in 2020. Readers undoubtedly will have their own choices: maybe Jake Kumerow, Marquez Valdes-Scantling, Equanimeous St. Brown, Dexter Williams, or Tyler Ervin on offense; on defense, Kingsley Keke, Josh Jackson, Oren Burks, Will Redmond, or Ibraheim Campbell (if re-signed) might improve a defense that last season was ranked 15th in the NFL in total yards surrendered.

The club has suffered several major departures since last season (Bulaga, Martinez, Graham) as well as some lesser losses (Fackrell, Allison, Goodson) but low financial reserves have prevented the club from obtaining replacements with impressive resumes. I feel there is a great need for several unheralded players who are already on the roster to step up and deliver.

I’ve tried to provide sound reasons to believe each of the five players I’ve profiled have the potential to quickly become staters, and maybe even stars, in the league. If, say, three of the five get to perform regularly, and do perform well in 2020, it will fill some big gaps that appear to exist in the current roster. In turn, that should be sufficient to assure a second consecutive division championship and postseason appearance for LaFleur’s guys.

Dating Apps That Are Worth Paying Attention To 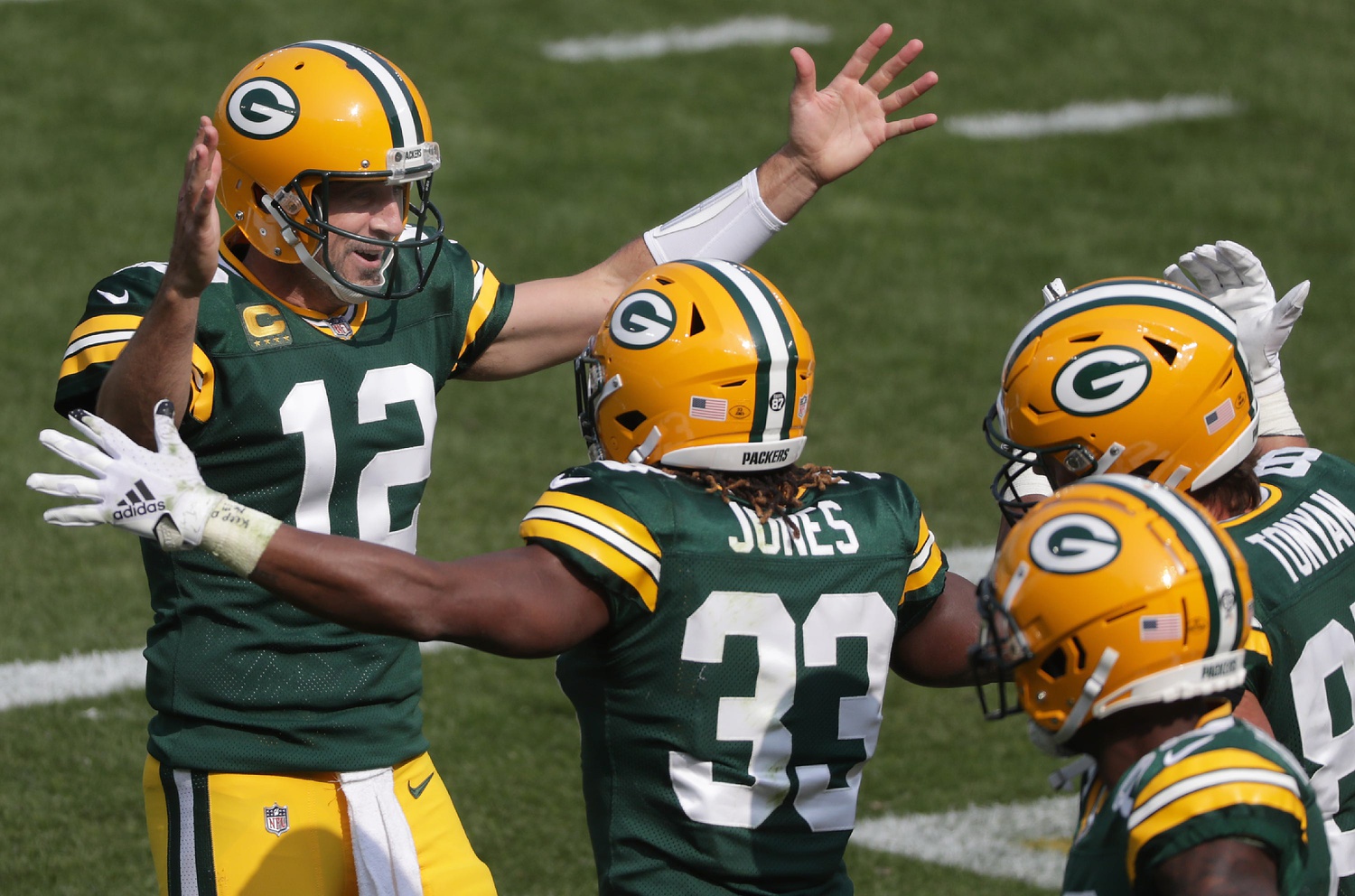 Dating Apps That Are Worth Paying Attention To