2020 NFL Draft Will Be Unlike Any Other

by Ed Rooney
in Articles & Analysis
1

One of the much anticipated NFL offseason events is about to take place in the next few weeks. The 85th annual NFL Draft where teams select eligible players from the collegiate ranks last season will be held in Paradise, Nevada. The Bengals as set to have the number one pick overall.

Things will clearly be different this time around due to the Covid-19 global pandemic. In fact, on March 16, the NFL announced that the draft will be held without public involvement. Commissioner Roger Goodell issued a memo ten days later to all 32 teams. The memo indicated an unprecedented event was about to take place. This year, the draft would need “significant changes”. Recently, another memo was sent out indicating that the 2020 NFL Draft would be fully virtual:

NFL commissioner Roger Goodell just informed clubs in a memo that club facilities will remain closed indefinitely and the league will conduct a “fully virtual” draft, with club personnel separately located in their homes. pic.twitter.com/28t2kNnLAI

Now, it is reported by Adam Schefter of ESPN that NFL teams are preparing themselves for a draft from their homes due to the situation. Upper-echelon officials from several teams are making preparations from their home instead of gathering in large groups.

It appears the teams are not in favor of holding the draft during its scheduled time from April 23 to 25. The NFL’s general manager subcommittee has suggested putting the draft on hold until further notice. The reasoning behind this is due to the lack of proper preparation time to evaluate players and hold necessary psychological and physical examinations.

The year 2020 has already been a tough one for all sports fans with every major sport on hiatus to protect the players and the fans. The sports gambling world is feeling the pain, but it trying to remain creative by including more eSports wagers. Most gamblers, however, are turning to other sources online to get fill their gambling needs with online casinos trying to get their attention by offering specials such as the Jackpot City casino bonus.

With the scheduled draft less than three weeks away, things could change if circumstances warranted such. One thing is certain: the 2020 NFL Draft will be unlike one we have ever seen in the history of the event. Another possible consequence of the social distancing guidelines is the impact on the economy. It remains to be seen how the downturn in the economy will impact ticket sales and team revenue. 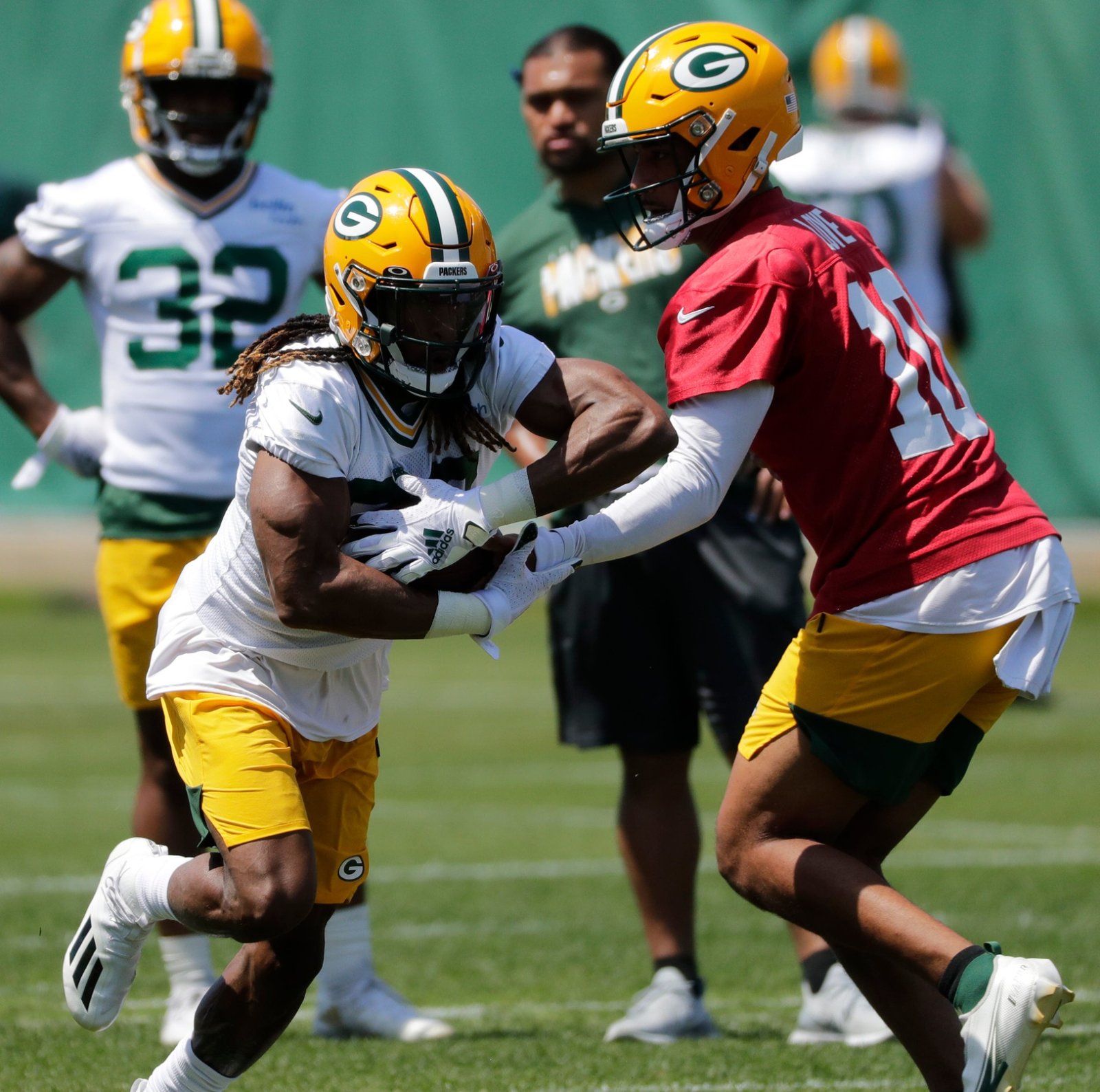 Versatility of Offensive Lineman May Give Packers Cap Flexibly

If Packer History Repeats Itself, Is That Good For The Packers in 2020?