by Jason Parker
in Articles & Analysis
11

Safety Ha Ha Clinton-Dix’s NFL saga continues with a signing last week to the Dallas Cowboys. After four complete seasons with the Packers under former defensive coordinator Dom Capers, Clinton-Dix(no connection to the Monica Lewinsky scandal) was traded to the Washington Redskins mid-season in 2018 in exchange for a fourth round pick.

In 2019, he signed a one-year deal with the Chicago Bears(suck) worth $5.5 million. Despite a decent performance last season, he was not resigned and has now ended up with the Dallas Cowboys with another one-year deal worth $4 million — as reported by NFL Network’s Jane Slater.

I know some Packer fans were sad to see him go in 2018, but his void was filled by draft-pick FS Darnell Savage who, while not setting the world on fire, has done a fairly decent job as a rookie. As for his departure, the writing was on the wall leading up to it.

Had Clinton-Dix become a toxic and disruptive force off the field?

I’m not personally aware of any proof to that effect, but it certainly does seem to be the case. As commenter Tyko pointed out in response to Rob’s article, Clinton-Dix was not very thrilled to be picked by the Packers in the first place.

His attitude seems to keep him from finding a home in the NFL and has likely cost him millions already. It honestly baffles me how someone like him played for Nick Saban and leave with that attitude. At this rate, he will likely continue to be the NFL’s mercenary free safety.

Update: Changed wording that indicated he was acquired by the Cowboys via trade 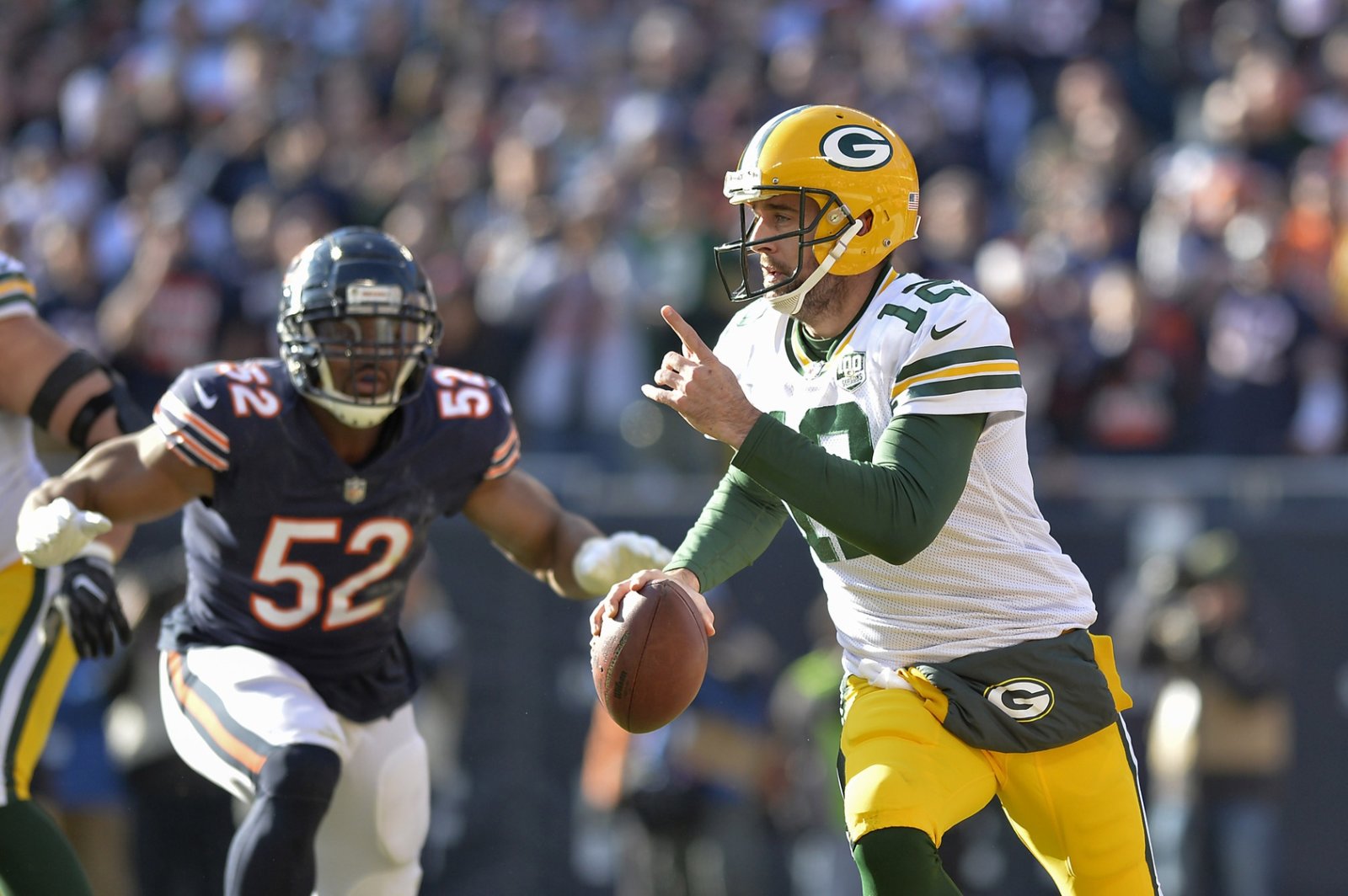 Ha Ha Clinton-Dix: Not A Student Of The Game