by Jason Parker
in News and Rumors
21

It’s game day in Green Bay in January with freezing air temperature and a devoted fan base ready to watch the Seattle Seahawks come get wrecked in a stadium they have had trouble winning in lately — Lambeau Field. The only thing sweeter than watching the Vikings being eliminated from the playoffs yesterday… is watching the Packers win at Lambeau to continue their Super Bowl run.

With the Vikings’ defeat, combined with the Titans’ victory over the Baltimore Ravens, the AFC side is now down to Titans, Chiefs, and Texans. The Packers just need to overcome the Seahawks and the 49ers, who defeated them handily this season, to go up against AFC’s best. However, one thing that probably excites us all, is the fact that Tom Brady and the New England Patriots are no longer contenders this season.

The opportunity is ripe for QB Aaron Rodgers to lead to Packers to another Super Bowl to end a season that has already surprised even the most optimistic of observers. Today is the day for Brian Gutekunst’s lavish off-season spending on the defense to shine and keep Seahawks QB Russell Wilson from establishing any sort of rhythm. The Smiths and Adrian Amos have a massive spot light on them to perform in this game. 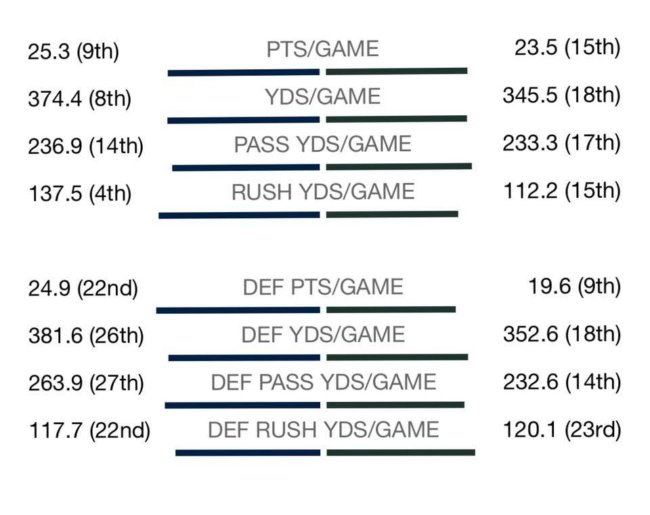 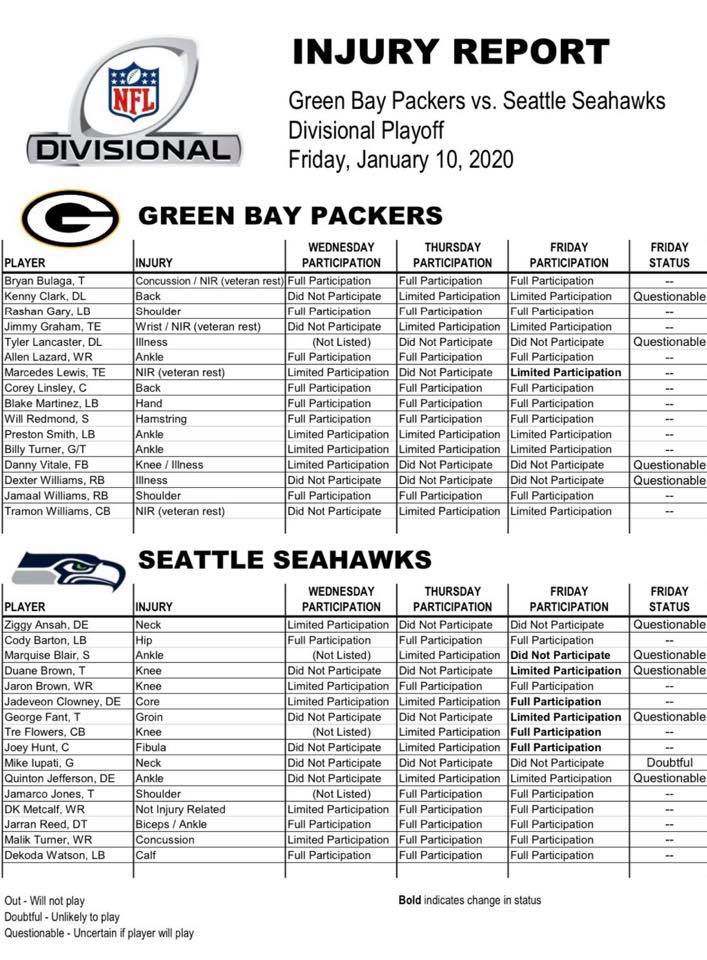