As we all patiently wait for the Superbowl — so we know which team to talk shit about the next 12 months — the Packers’ front office has been busy making personnel moves. (Also, please forgive all the purple on this post.)

Most recently, the Green Bay Packers announced that they will be parting ways with wide receiver coach Alvis Whithead:

Packers receivers coach Alvis Whitted has been let go, a source said. Coach Matt LaFleur is on the lookout for a replacement. Whitted's position group didn't have a lot of high draft picks after Davante Adams but struggled to find a consistent No. 2…. https://t.co/UcME1DfKKN

Like Demovsky said, Whithead didn’t really have that great of a receiver corp to draw from — with a WR3 for WR2 and a WR1 (Davante Adams) that spent a portion of the season with a turf toe injury on the sideline.

We want to thank Alvis for all that he contributed to our success this season. He’s a great man and we wish nothing but the best for him, his wife Tracy and the rest of their family moving forward.

Whithead was an NFL player from 1998 to 2006 — playing for the Jacksonville Jaguars, Atlanta Falcons, and the Oakland Raiders. He joined the Packers coaching staff a year ago in January 2019 as part of Matt LaFleur’s new staff.

With the departure of DB Jason Simmons, the Packers have filled the vacancy with former Minnesota Vikings DB coach Jerry Gray. LaFleur kept Simmons, who spent years working his way up the Packers coaching staff ladder, around from Mike McCarthy’s staff. Now he can start fresh with someone of his choosing. Gray has been on the Vikings coaching staff since 2014. He was also the Tennessee Titans defensive coordinator for a few years — LaFleur also has ties to the Titans as a former offensive coordinator for the team. 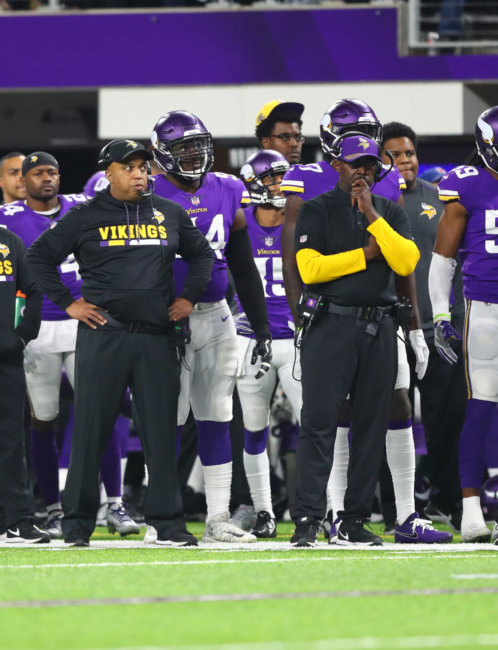 In related news, former Packers assistant coach Alex Van Pelt has been hired by the Cleveland Browns as offensive coordinator:

ESPN reports that Alex Van Pelt, who was initially hired by the Packers in 2012 as a running backs coach, is joining the Browns to be their offensive coordinator. He is replacing the departing Todd Monken, who only had the job for one year under Freddie Kitchens.

Taking the helm as the new head coach for the Dallas Cowboys, Mike McCarthy is busy packing his staff with people connected to the Packers. NBC Sports reports that Rob Davis, a former Packer executive, will join McCarthy’s staff as an assistant coach — the first coaching position of his career. Davis, who keeps it real, was hired by the Packers in 2008 as director of player engagement. He also previous played for the Packers — including when they went to Super Bowl XXXII. 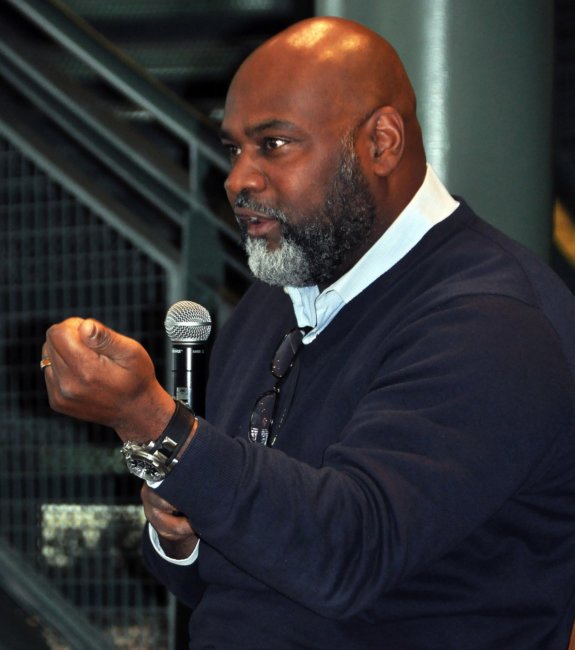