It’s that time of the year when the revolving door of NFL assistant coaches is spinning the most. According to Tom Silverstein, defensive back coach Jason Simmons is leaving to join the Carolina Panthers.

Can confirm that #Packers DBs coach Jason Simmons is headed to Carolina to join his former college DC Phil Snow. Packers are lining up candidates to replace him.

He will be joining the staff of new Panthers head coach, Matt Rhule, who was hired on January 7th to replace the departing Ron Rivera. Simmons has been with the Packers since 2011 when he was an administrative assistant.

Simmons made headlines in 2007 when he teamed up with former Packers RB Ahman Green to help purchase a home for a needy family.

Rob wrote about his quick ascension up the coaching position ladder in the past:

Jason Simmons, age 41, has gone from being an administrative assistant (2011-14), to assistant special teams (2015-17), to having a full-fledged coaching position. That’s a speedy progression. He formerly had a 10-year career as a safety with the Steelers and the Texans.

Obviously, the Packers are going to begin interviews for replacements, but there is no word yet on who is potentially lined up.

Both Factions Are Wrong About Aaron Rodgers 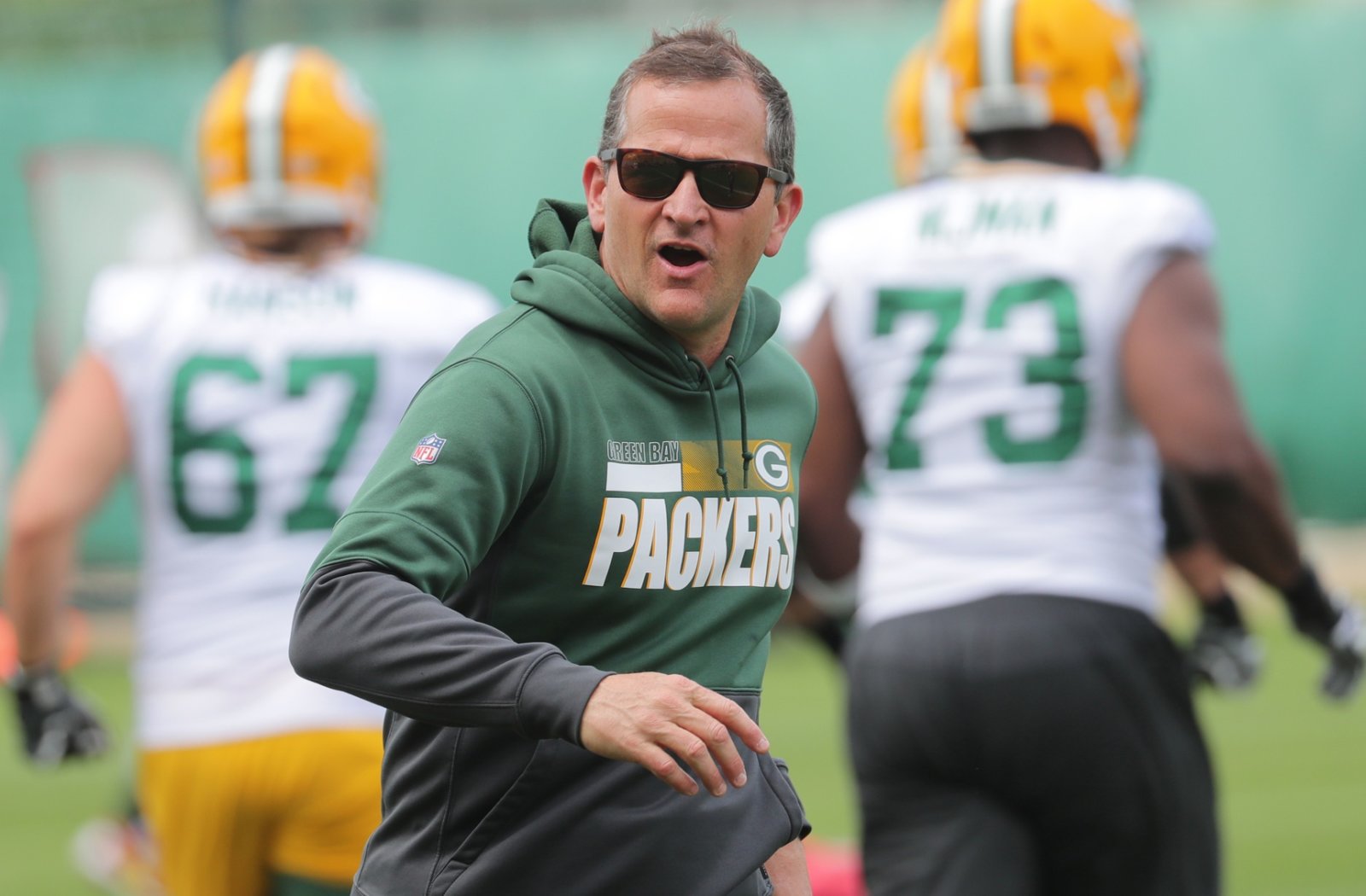