by Rob Born
in Articles & Analysis
2

Cornerback Damarious Randall started in 11 games for the Browns in his second year there. He had 61 tackles, 6 passes defended, 3 QB hits, 2.5 sacks, but no interceptions (after having 8 in three years with Green Bay). I believe he signed a 1-year deal, at just over $9 million in 2019, and that he is about to become a free agent.

Safety Ha Ha Clinton-Dix played seven games for Green Bay in 2018, then finished out the year with the Redskins. In 2019, he signed on with the Bears. He started all 16 games, made 78 tackles, had 5 passes defended, 2 interceptions, and 2 fumble recoveries. The deal with Chicago was for 1 year and for $5.5 million, so he might well become a free agent in 2020.

Safety Micah Hyde just had his third successful year in Buffalo. He had 72 tackles, 2 passes defended, one interception and one fumble recovery in 2019. Micah has missed just one game in his time with the Bills. He was a second-team All-Pro there in 2017. 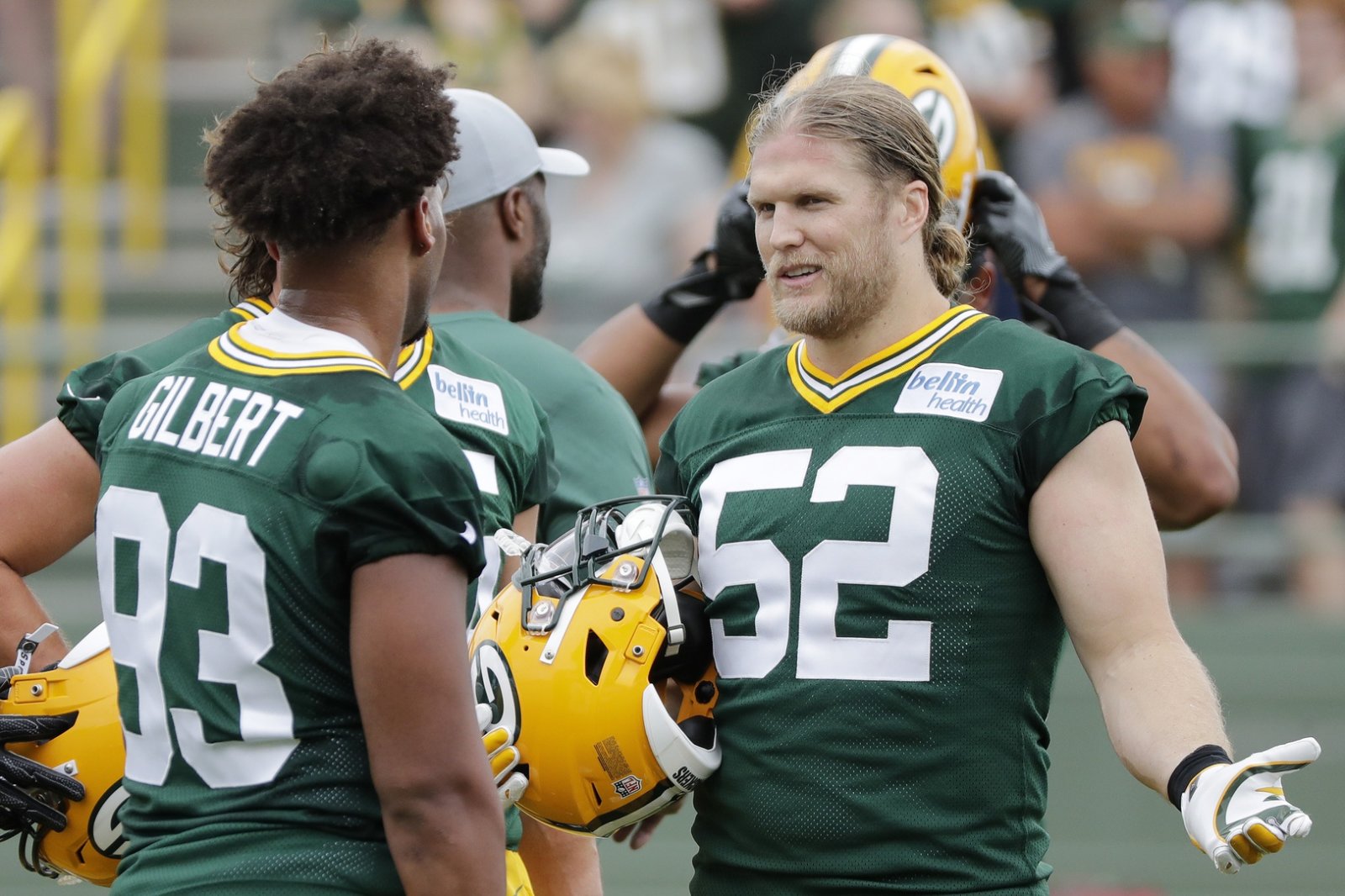