by Jason Parker
in Articles & Analysis
16

Coming off a gimme win against the Giants, the Packers are looking to make a few more roster moves to improve their trajectory going into the playoffs — which, with Minnesota’s loss to the Seattle Seahawks on Monday night, is looking better than ever.

It’s likely that he will be taking the place of Tremon Smith — who, as mentioned below, has been released.

Tremon took over for Darrius Shepherd who also was not producing up to that point. Another sad chapter in the story that is the 2019 Packers Special Teams.

ALERT: The Packers just had their longest punt return of the season.

Not directly Packers related, but another failed kick returner for the Packers that had went to the Raiders has now been waived.

The Raiders have waived WR Trevor Davis, per source. He was acquired via a trade from the Packers earlier this season.

We didn’t put up a post about it last week, but here are the moves made last week by Green Bay prior to the Giants game:

The first two are to help bolster the o-line while the Madison move has expected given the recent announcement of his knee injury.

With Giants Defeat, Aaron Rodgers Outdoes His Game Against the Raiders 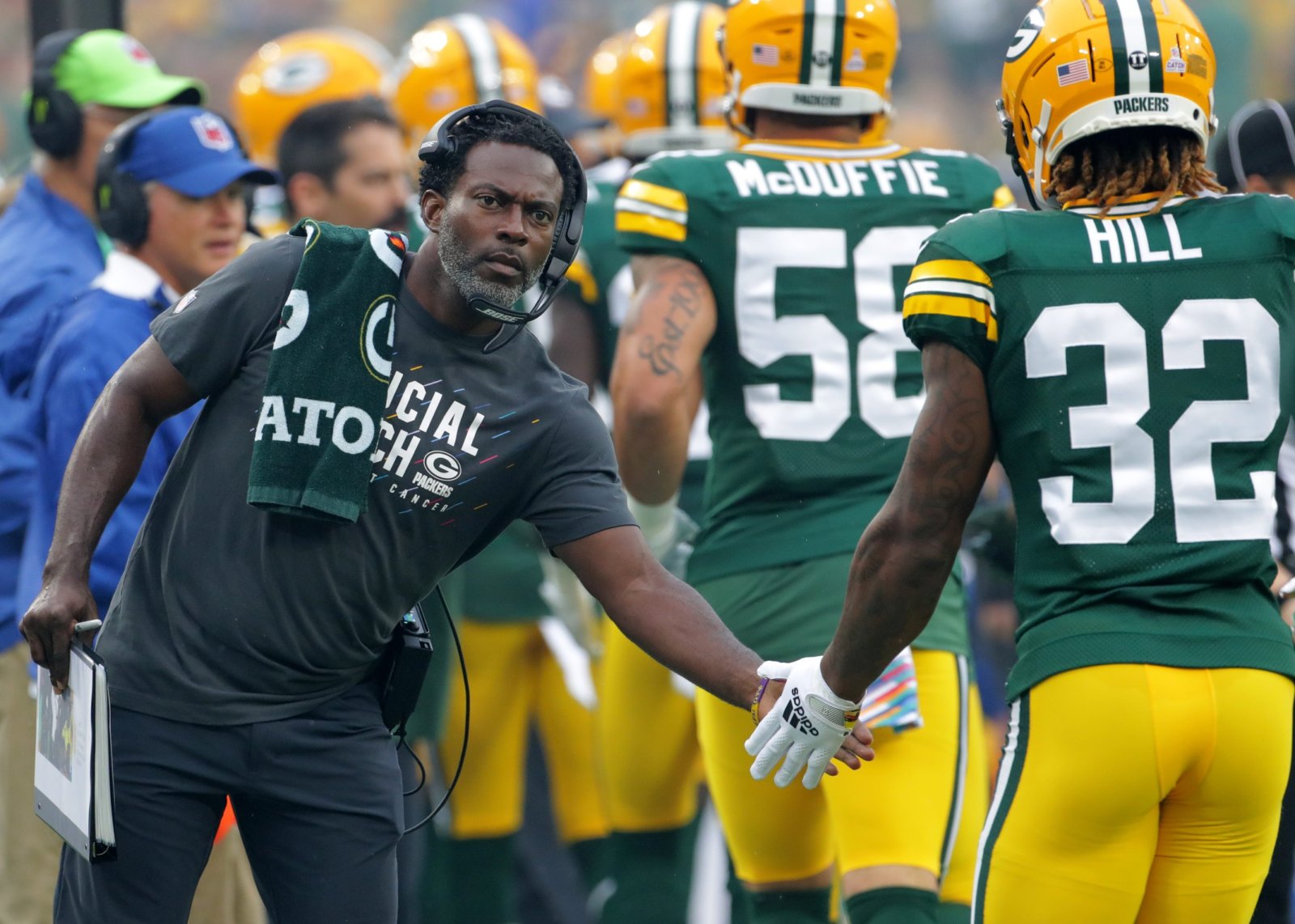