Prior to the recent purchase, they leased the home from Robbie Williams who is an English singer-songwriter that I’ve never heard of but seems to be doing well for himself. Built in 1981, former celebrity owners of the house include Janet Jackson — most football fans may remember her for her wardrobe malfunction during one of those Super Bowl halftime shows we usually do not watch anyway.

Rodgers is a native to California(from Chico, in the northern part of the state), but spends most of his time in Southern California when he is not in Green Bay. 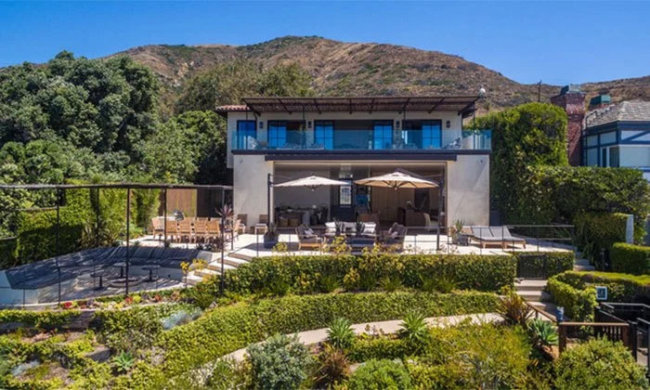 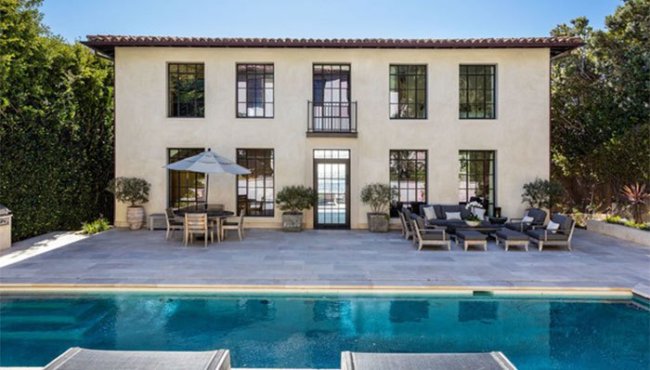 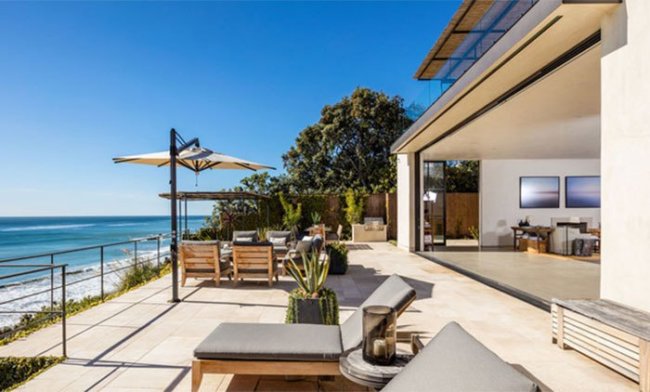 All photos are from Redfin