by Jason Parker
in Articles & Analysis
41

After last week’s shellacking, not to be confused with the week 9 shellacking from the Chargers, Aaron Rodgers and the rest of the Packers certainly have something to prove. What better target to unleash your rage than the 2-9 New York Giants?

One thing to keep in mind, despite the devastating loss to San Francisco, the Packers are still a very healthy team right now. I’d like to see them get a comfortable lead in the first half so they can pull back in the second and hopefully keep it that way.

The Giants are going to be led by rookie QB Daniel Jones — while this should be in Green Bay’s favor, their defensive performance against inexperienced QBs is not so hot this year so I suppose we’ll see. There should also be a lot of Green Bay fans in the crowd due to the lack of enthusiasm for the Giants’ performance so far this season.

The weather is going to be in Green Bay’s favor with near-freezing temps and some precipitation expected. For some reason, this year, Green Bay just can’t perform well in that California climate. Let’s hope the similar latitude to Wisconsin works in their favor.

The Giants are currently on a 7-game losing streak. Let’s hope it continues.

The Packers vs Giants match-up has an all time record of 28-23-2 only counting regular season games.

This is the first time since 2011 that the Packers have played the Giants in December.

The Packers have not played the Giants at MetLife Stadium since 2013 although they did play the Jets there last year in week 16.

The Packers bolstered their O-line a bit with a few roster moves this week.

The Packers are the only team in the NFL right now with two players that have 10+ sacks — Preston Smith (10.5) and Za’Darius Smith (10). Za’Darius is already 2 sacks ahead of his previous career best of 8 last season. 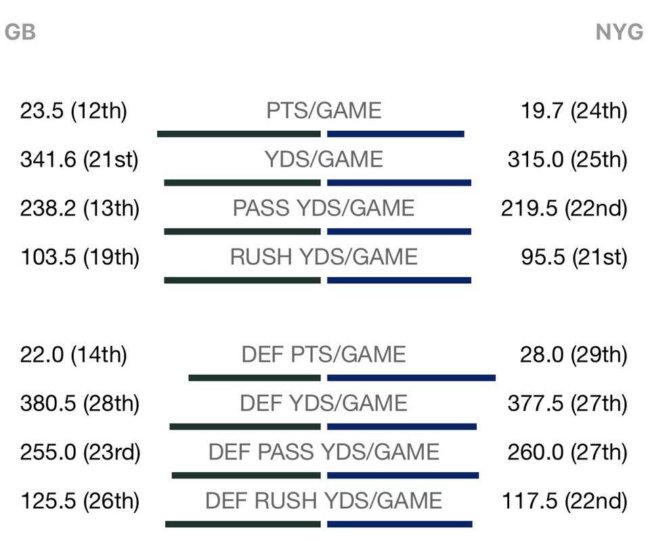 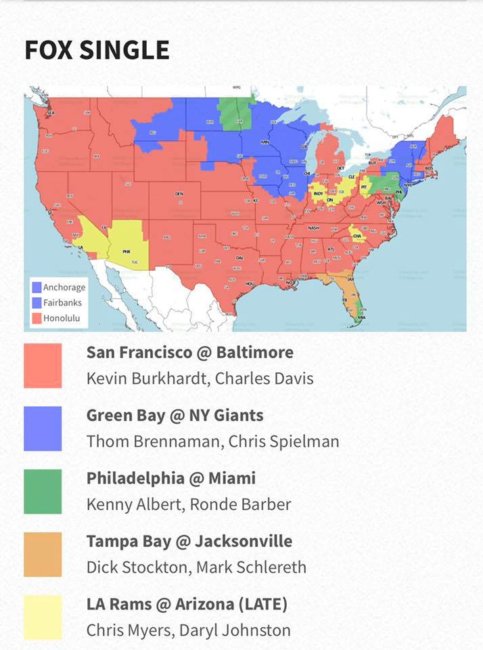