The National Football League’s oldest rivalry(depending who you ask) will go another round today for the 200th time as the Chicago Bears visit the Green Bay Packers at Lambeau Field in Green Bay, Wisconsin.

The Bears had a rough start to their season including a loss to the Packers at home in week 1. Things have picked up a bit for them as they have won the last 4 of their 5 games. Of course, two of those games were the Lions and one was the New York Giants so it is not quite as impressive as it sounds. The Bears continue to have an anemic offense — even when they manage to win.

One thing to consider is that the Packers won their week 1 match against the Bears thanks to their defense. However, the Packer defense has not been quite as impressive lately. The Packers’ offense will need to show up for all four quarters against a Bears defense that is ranked 4th in the league in opposition points allowed at 18.7 per game. As much as I enjoy saying that the Bears suck(because they do), this game, and the following game next week against the Vikings, are going to be very tough to win with the current momentum of the Packers offense — or lack thereof. It should be mentioned that the Packers are ranked #3 in the league for points scored at home this season.

There will be freezing temperatures at Lambeau today — aka Packer Weather:

The Packers are still a healthy team: 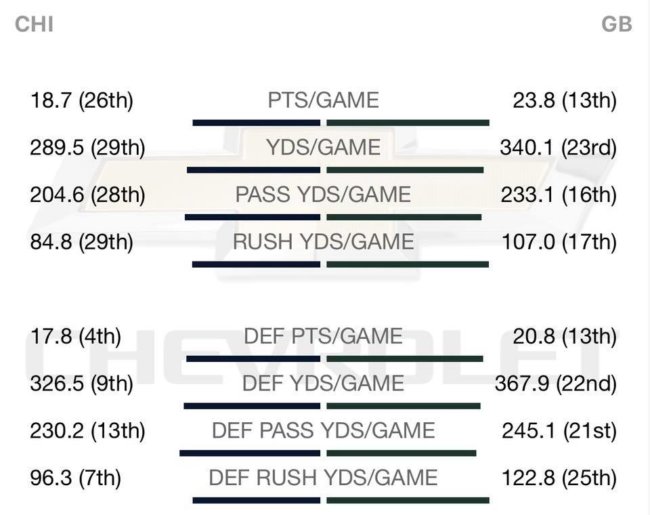 While the Bears defense is technically ranked higher, the Packers are 6th in the league in red zone defense while the Bears are ranked 13th. 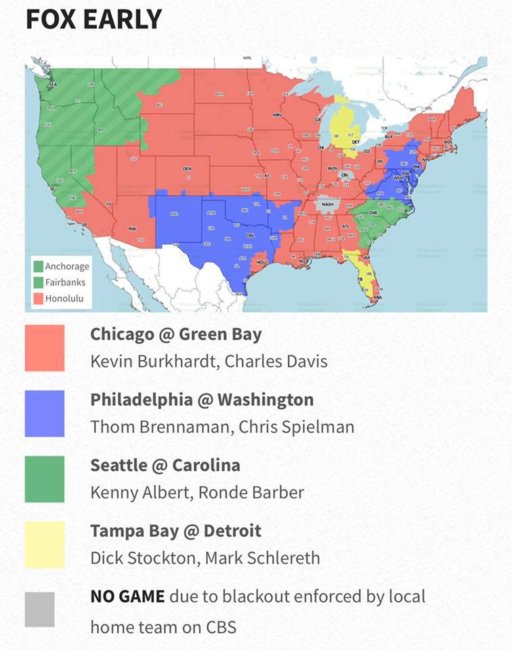 Once Again, Sunday’s Game Should NEVER Have Been So Close

Once Again, Sunday’s Game Should NEVER Have Been So Close