by Jason Parker
in News and Rumors
24

While some were expecting the Packers to take advantage of a trade prior to the deadline today, this was not the case as the deadline has now come and gone.

On the other hand, WR Darrius Shepherd, who has greatly disappointed as a kick returner so far this season, has been released to make room for CB Tremon Smith who is to be moved from the practice squad to the 53-man roster. TE Evan Baylis was also released, but he has been a non-factor so far this season anyway so that should not come as a surprise. It is possible that this was to make room for TE Jace Sternberger from IR, but that move has not been confirmed.

While no tears will be shed over the loss of Shepherd, he has plenty of time to work on his game and hopefully improve over what he has done with Green Bay. There is still plenty of potential there to be realized.

Meanwhile, Tremon Smith is likely to fill the void as kick returner. He was waived by the Kansas City Chiefs in September and then picked up by Green Bay who later waived him in October to re-sign him to the practice squad. 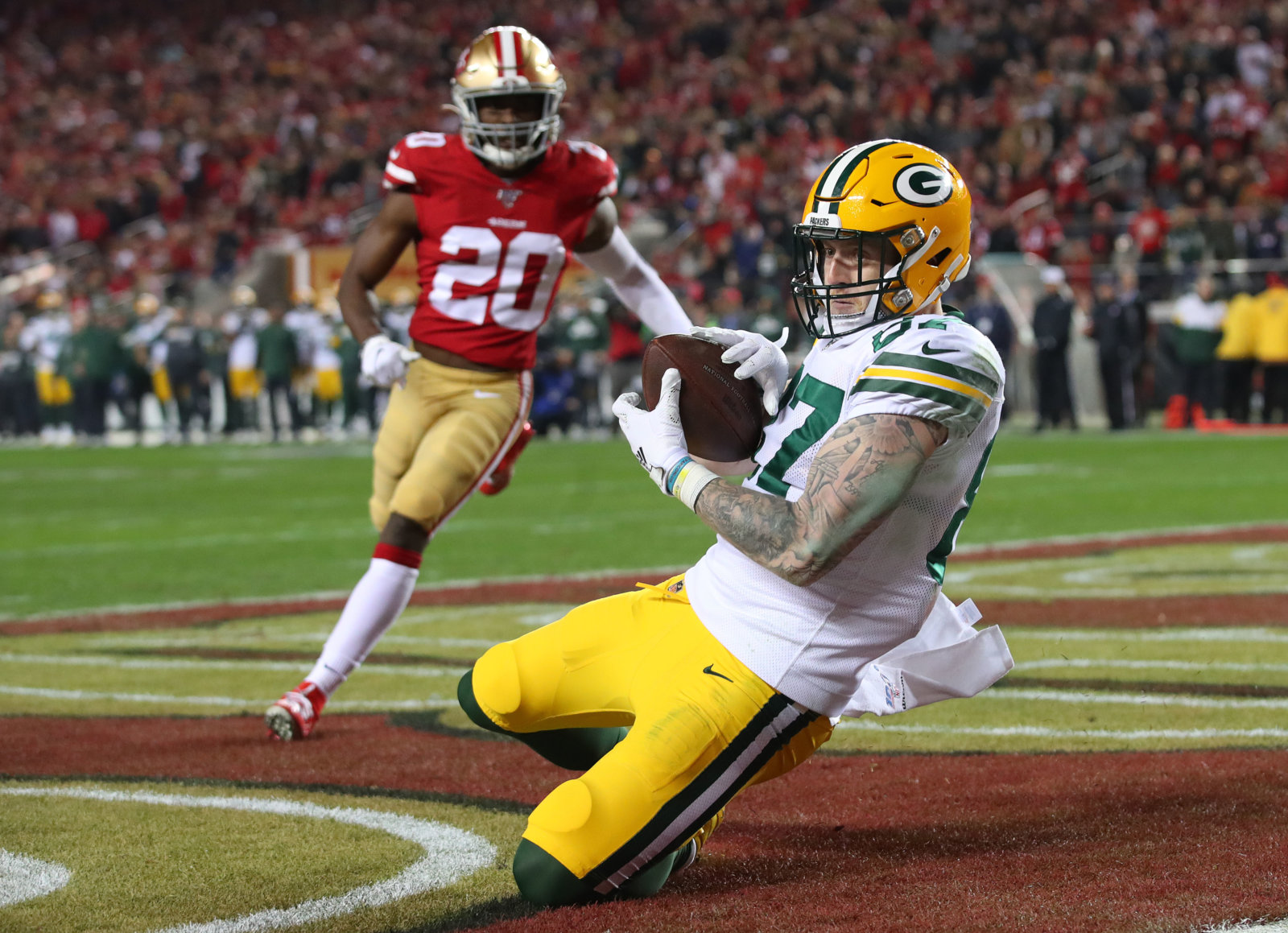 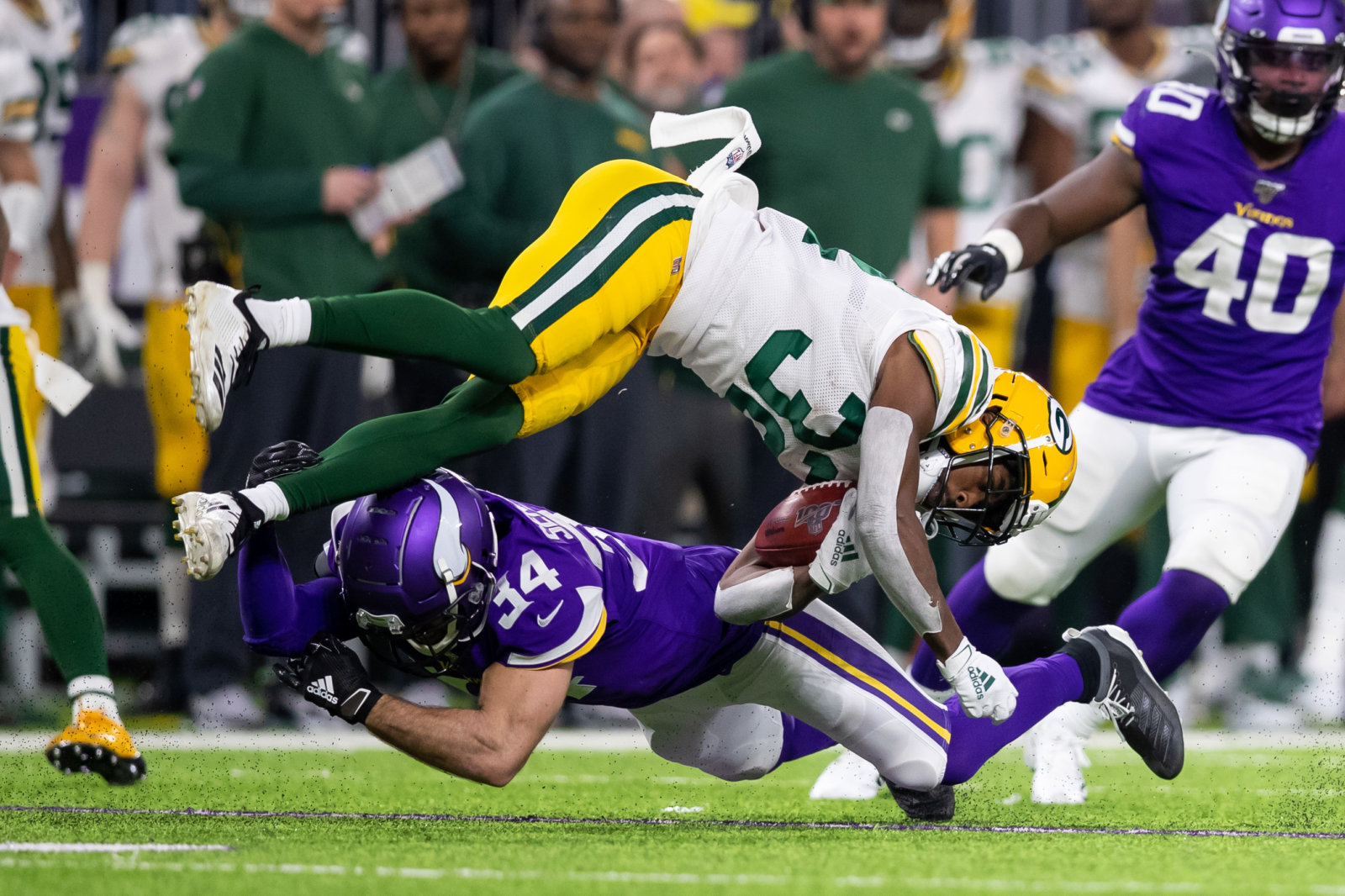