Things You Should Know

If the Packers win tonight, Matt LaFleur will be the first Green Bay coach in history to win their first 4 games. To the best of my knowledge, Vince Lombardi is the only other coach to open at 3-0

The weather should be pretty mild so no issues there

Philadelphia Eagles fans are the worst in the NFL, but you already knew that

Blake Martinez is currently ranked 5th in the league for tackles

For streaming, those reddit nerds at r/NFLStreams have you covered. You can also stream it online with Amazon Prime or on mobile with the NFL app 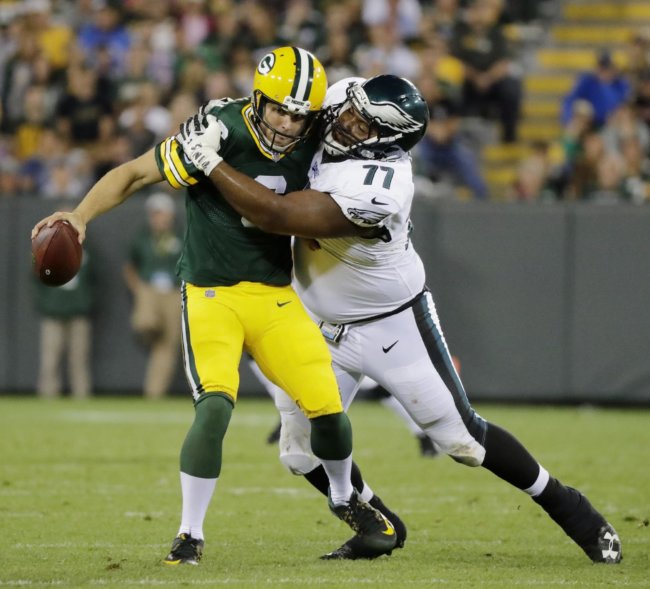