Jimmy Graham(groin injury) is expected to play in a limited capacity (same as always, I suppose)

Aaron Rodgers is 1-1 against the Denver Broncos

The Denver Broncos have yet to force a fumble or obtain a sack so far this season(as the president would say: #SAD)

The weather is going to suck

How to Watch or Listen to the Packers vs Broncos: 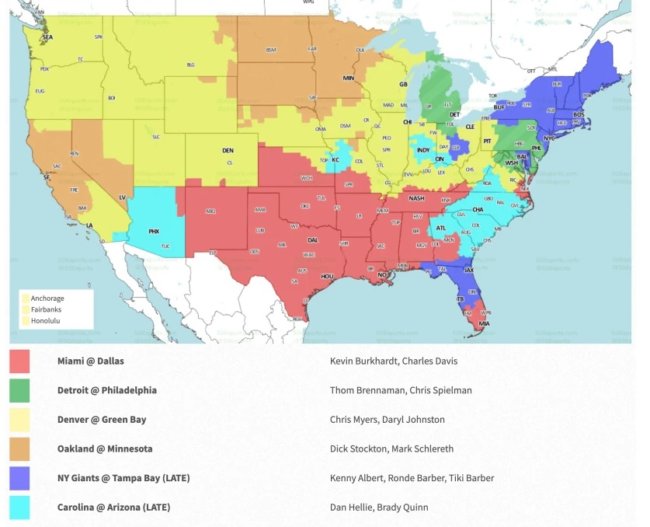 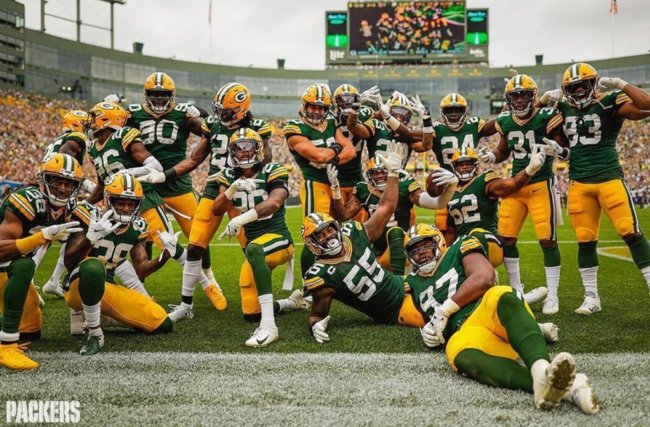