Mike Pettine’s year two defense just took a major blow with Rob Demovsky reporting that Oren Burks is going to be out with a torn pectoral muscle. Typical healing time for this injury is usually 4 to 8 weeks depending on the severity, but it could be months if major surgery is required.

Packers LB Oren Burks is believed to have a torn pectoral muscle, according to a source. More tests are scheduled to determine the course of action, but given that Burks was penciled in as a starter in the base defense, it leaves a hole in the D.

Burks was picked up by the Packers in the third round of the 2018 Draft; in the process, the fourth and fifth round picks were traded to the Carolina Panthers to obtain their third pick. He is under a four-year agreement worth around $3.4m. He also missed the first two games last year with a shoulder injury sustained during a preseason game with the Oakland Raiders. He was expected to be a starter this season for an inside linebacker position. Injuries are a plague to any team, but the Packers have experienced a lot of recent changes that injuries can make a lot more complicated. The season will kick off with a Thursday night game against the Bears at Soldier Field and the stakes couldn’t be higher for Matt LaFleur(who managed to injure himself, if you recall).

Matt LaFleur was quoted by ESPN, although he did not have much to offer:

Honestly, I don’t really know anything right now. It’s kind of wait and see, but I hope not.

Demovsky offered some solace on the situation:

That inside linebacker spot, however, could be considered a part-time player because defensive coordinator Mike Pettine at times uses a safety in that position during his sub packages. On Saturday, safety Raven Greene was the first one in that spot in the dime defense, while fellow safety Josh Jones also has lined up there this summer.

As expected, the Packers are beginning to trim down their crowded wide receiver reserves by releasing WR Jawill Davis. Davis’ time with the team has been brief as he was grabbed from the waiver wire via the New York Giants this past May. He had a 24-yard return during the preseason opener with the Texans, but was overall a non-factor.

Other recent roster moves by the team include releasing Corey Grant last week(who was on the team for a whopping two weeks) and also signing Safety Ibraheim Campbell. OLB Kendall Donnerson was also waived by the team. No word yet on why J’Mon Moore is still around. Maybe he blackmailed someone.

Will LaFleur Have Starters Ready for the Bears Matchup? 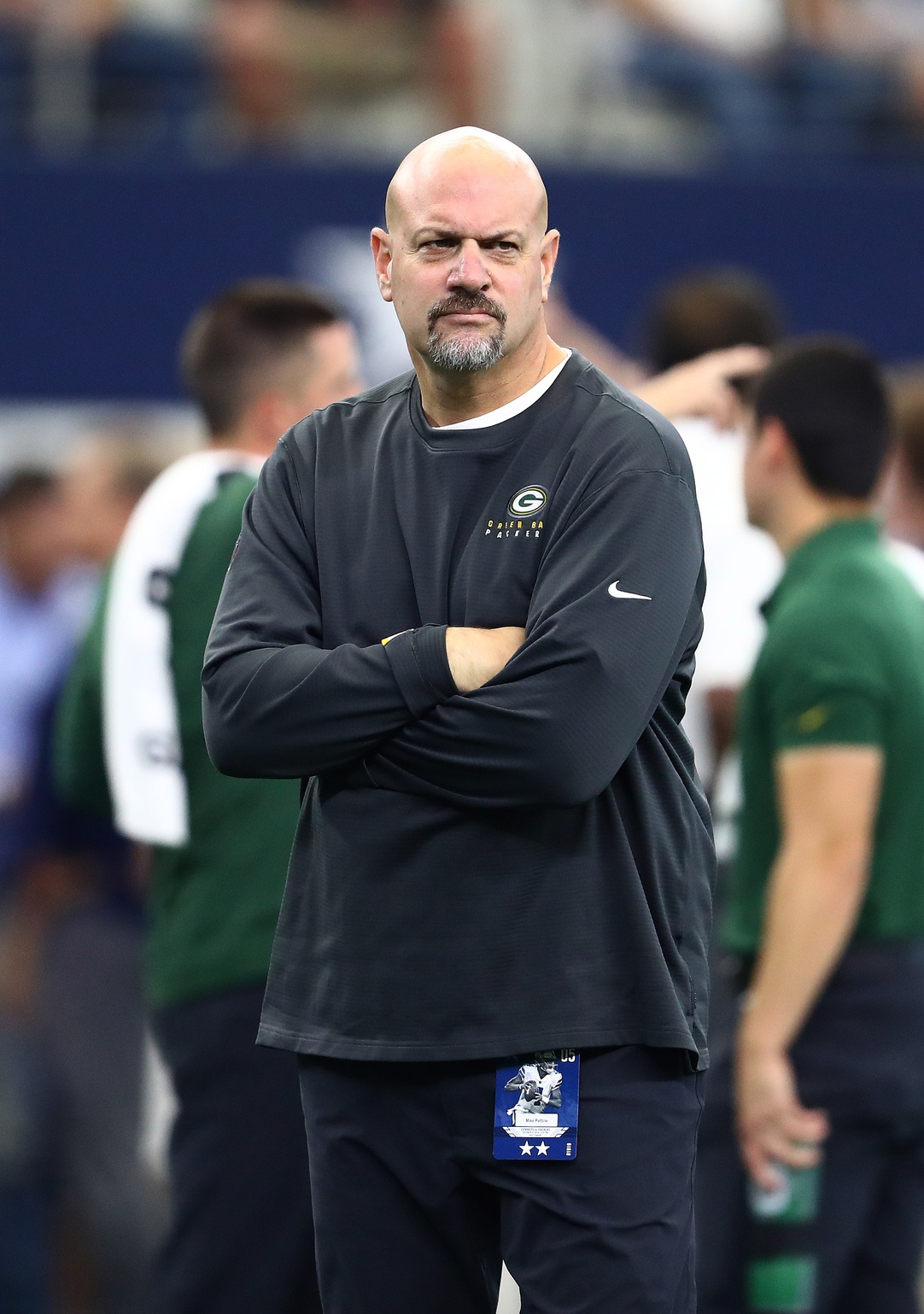