by Jason Parker
in News and Rumors
10

Thompson is meeting with the Green Bay Packers this afternoon as the team has shown a lot of interest in the safety. Other teams lining up for Thompson included the New England Patriots, Los Angeles Rams, Miami Dolphins, Indianapolis Colts and Arizona Cardinals.

Jalen Thompson’s 39 game career total stats include 191 tackles, 6 interceptions, and 2 forced fumbles. He was also credited for 23 pass deflections. His breakout season was in 2017 when he tallied 73 tackles, 4 interceptions, and 3 fumble recoveries. 26 teams were in attendance for the Los Angeles workout.

Thompson is entering the supplemental draft due to losing his final year of eligibility in the NCAA because of a rules violation. According to The Spokesman-Review, the violation was in regard to the purchase of a non-steroid over-the-counter supplement. The supplemental draft is for those that did not declare for the draft in April. It will be held today, July 10th.

Thompson’s statement on not returning to the NCAA for his final year:

“I want to take a moment to thank my friends, family, Washington State teammates, coaches, staff and most of all Cougar fans and inform them that I will not be returning to Washington State for this upcoming season. I am extremely grateful for the opportunity the coaches provided me at Washington State and wish my teammates nothing but the best for this upcoming season. I will always be a cougar and so appreciative of the tremendous fan support we always enjoyed! It is now time for me to take the next step in my football life and I embrace and look forward to the challenges ahead of me. Thank you and Go Cougs forever!”

As you may recall, the Packers added Adrian Amos and Darnell Savage, Jr. to the safety position during free agency and the draft. Adrian Amos fetched a contract worth $36 million and the Packers traded picks with the Seahawks to get their hands on Darnell Savage. This may also make Josh Jones and Tramon Williams wonder what their futures may hold.

Thompson offers a ton of flexibility to a potential defense, as he plays in the nickel, over the top of the defense, and even creeps toward the line of scrimmage on occasions.

It is evident by watching Thompson pre-snap that he is an extremely intelligent player, and often calling audibles and making adjustments to the secondary; it is rare that he is in the wrong position by the time the ball is snapped.

On outside runs, sweeps and swings, Thompson is talented about getting out into space. He takes great angles to meet the ball carrier as close to the line of scrimmage as possible and is more than a sufficient open field tackler.

While Thompson will never be placed on an island and his reps in man coverage should be limited, he is no slouch in one-on-one battles against backs, tight ends and receivers. He is a great umbrella over-the-top as well, evidenced by his six career interceptions over the last two years of his career. 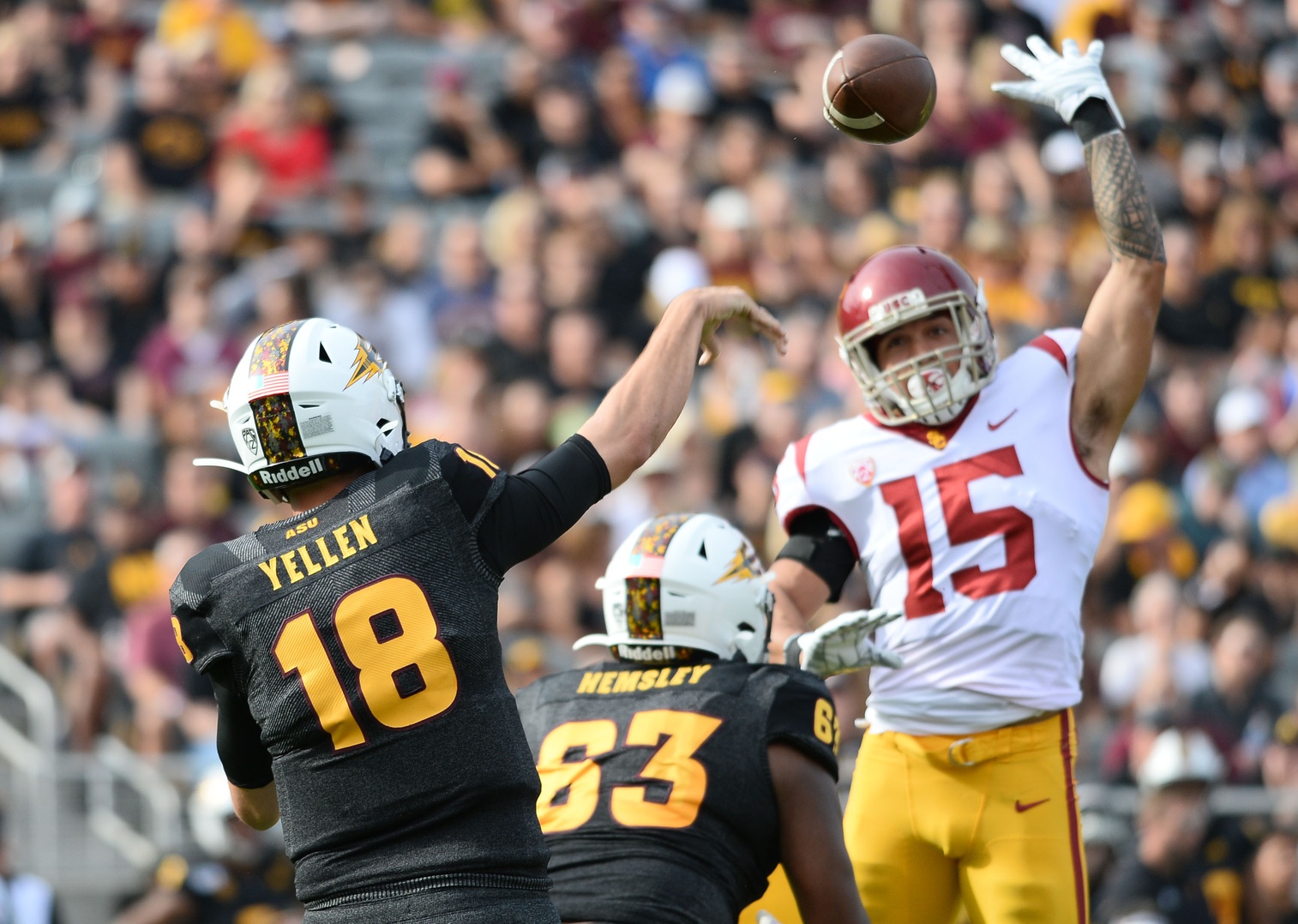