The Legend Himself Bart Starr Passes Away at 85

by Ed Rooney
in News and Rumors, Deaths
12

The Green Bay Packers lost a legend, as former quarterback and head coach Bart Starr passed away on May 26th at the age of 85. His health had been failing since suffering a serious stroke in 2014.

After playing college football at Alabama, Starr was drafted 200th overall by the Packers in 1956. He started at a backup, making only one start in 1956. Starr struggled some in, throwing eight touchdowns with 10 interceptions and went 3-8 as starting quarterback. Serving as back up much of the time through 1959, Starr became starting quarterback and became a star — advancing the Packers to the NFL Championship Game in 1960, losing to the Philadelphia Eagles. The Packers went 24-4 over the next two seasons with Starr leading the way to NFL titles over the Giants both seasons. Starr lead the league in completion percentage in 1962, connecting on 62.5 percent of his passes.

Returning to the NFL championship game in 1965, Starr and Packers began their three-year run as NFL champions. During the time, the Packers won 29, lost eight and tied two. Starr lead the league in completion percentage, lowest interception percentage, passer rating and yards per attempt in 1966. His efforts earned him NFL MVP and First-Team All-Pro honors. Starr remains the only quarterback in NFL history to lead his team to three consecutive titles, including the first two Super Bowls. The victory over the Raiders in Super Bowl II was Lombardi’s final game as head coach.

Approaching the tail end of his career in the late 1960’s, Starr still lead the league in completion percentage in 1968 and 1969. He struggled to an eight touchdown and 13 interception season in 1970. Starr started in three of the four games he played in his final season in 1971, failing to throw a touchdown with three interceptions. Starr retired with an NFL best at the time 57.4 percent completion rate, threw for 24718 yards and 152 touchdowns. Starr was a four-time Pro Bowler, five-time NFL passer rating leader and member of the NFL 1960s All-Decade Team. He is a member of the Packers Hall of Fame and was inducted into the Pro Football Hall of Fame as a player in 1977.

Starr made the transition from player to coach immediately, taking over as quarterbacks coach for the 1972 team that won the NFC Central division with a record of 10-4. After two years as a broadcaster, Starr was hired as head coach of the Packers to a three-year contract. Although Starr coached the Packers for nine seasons, his tenure at coach was much less successful, in terms of wins and losses, than his time as a player. He posted an overall record of 52-76-2, making the post season in the strike-shortened 1982 season. The Packers defeated the Cardinals in the first round of the playoffs that season before losing to the Cowboys. Starr was let go from his coaching duties following an 8-8 campaign in 1983.

Starr’s retired number 15 makes him one of only six in Packers history to have their number retired. The others are Tony Canadeo, Don Hutson, Ray Nitschke, Reggie White and Brett Favre. In addition, Starr has an award named after him that is awarded yearly to an NFL player with outstanding character. The award sums up Starr’s life. As great a player Starr was, he was an even greater man with incredible character that will be sorely missed by the Packers and the rest of the NFL.

It is with deep sadness that we announce Green Bay Packers legend Bart Starr has passed away at age 85: https://t.co/Qgv5o6FP3D pic.twitter.com/mIqu5hGyMt 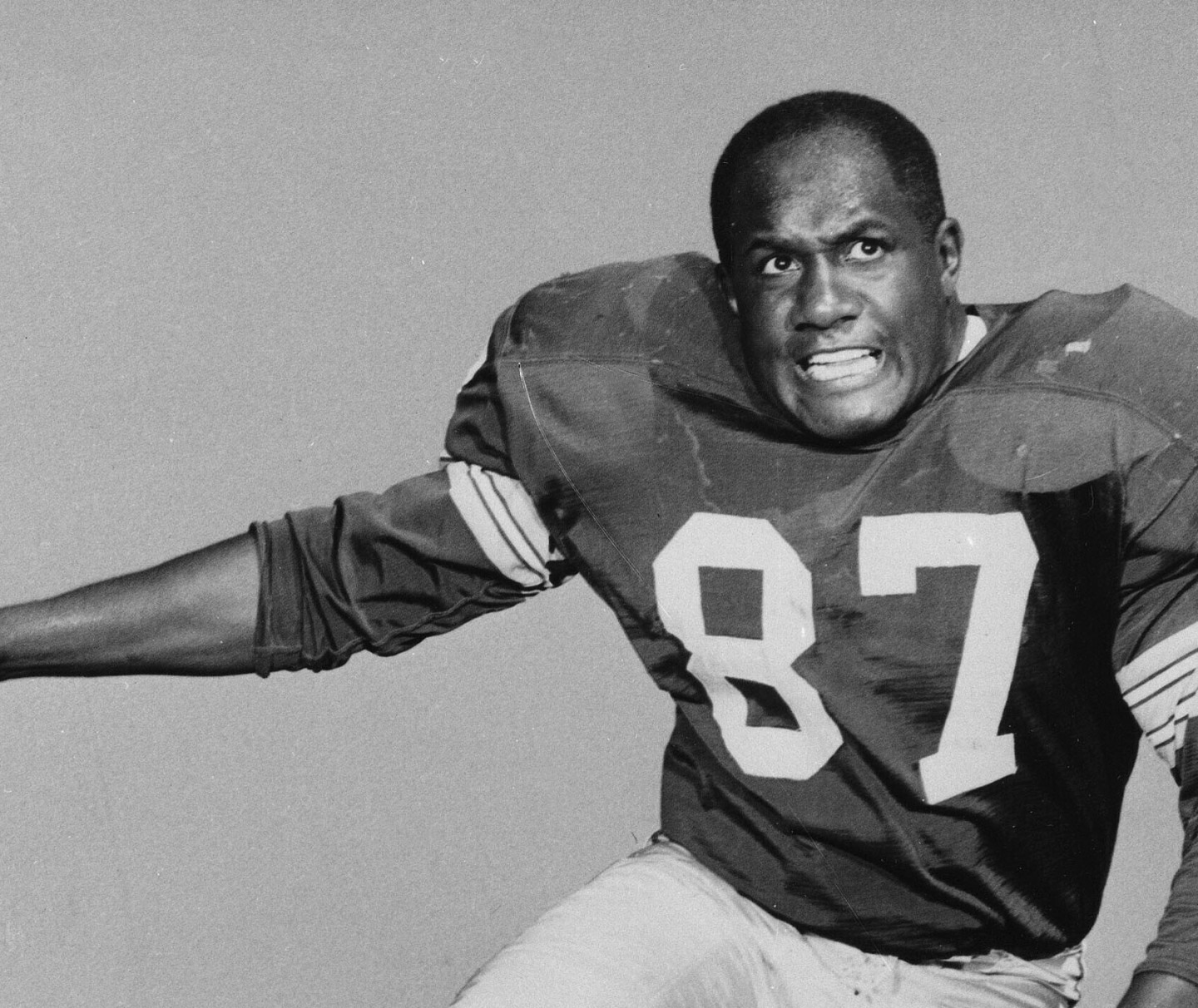