Brian Gutekunst addressed reporters on Monday and answered a few questions. As expected, the primary focus was on the upcoming draft including addressing rumors. One particular rumor making rounds as click-bait fodder is that the Packers are very interested in a QB with one of their first-round picks. A move that would be very bold, if not outright careless, given the current situation with Aaron Rodgers and the rest of the team’s efforts to transition into the new Matt LaFleur era.

I think the whole succession plan is a little bit over-hyped. We value that position extremely highly. Every year we spend a lot of time on the quarterbacks and trying to figure out what kind of players those guys are going to be in the NFL. It’s really, really important to us, because if you don’t have one, it’s really tough to win in this league.

For us, each and every year, [we are] trying to decide which are the guys that could potentially be starters in this league and be difference-maker-type players. If you have the opportunities to take them sometime in the draft, and that’s the best thing for your team, I don’t think you can hesitate with that.

Gutekunst asked about a succession plan at quarterback. He describes it as "overhyped, or whatever." He says the #Packers spend a lot of time every year evaluating the quarterbacks, even when they don't draft one. 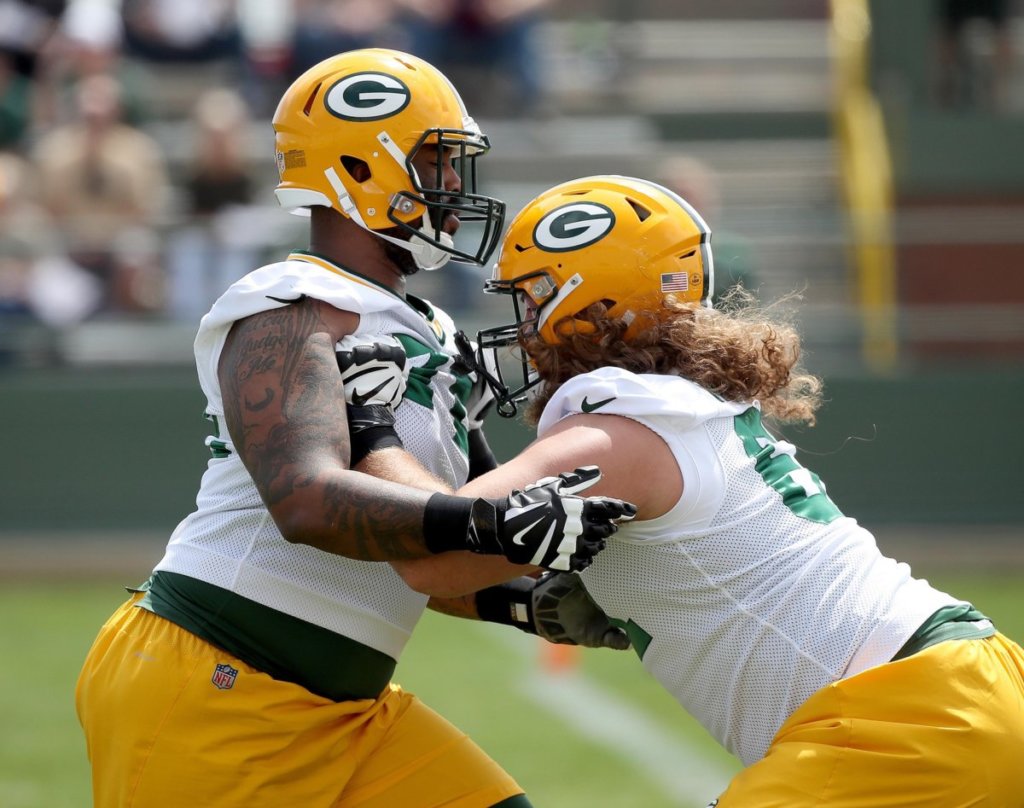 We mentioned a while back about why Cole Madison was missing-in-action last year which you can read here. Gutekunst addressed Madison’s recent reinstatement on the team’s roster:

Gutekunst says Cole Madison came back in great shape after a year away from the game. "Very optimistic to kind of see him progress" in the next few months. He believes Madison fits this scheme even better than he did the old system. #Packers

You can watch the complete Q&A video here:

As for picking up Kenny Clark’s option:

I would certainly expect that would happen here. We haven’t done it yet, but he’s obviously a dominant player for us in the defensive front. I think the best is yet to come.

He also kissed Rodgers’ ass a bit but you’ll have to watch the video for that.

Previous Article
Packers Have Several Breakout Player Possibilities This Season
Next Article
Draft Day 1 is Upon Us, Packer Fans