Draft Day 1 is Upon Us, Packer Fans

After that painful season, many have been shifting their focus towards the upcoming draft as the the Packers are due to pick #12 and #30 in the first round of the 2019 NFL Draft(the #30 pick comes via New Orleans). While the defense was the primary focus of Gutekunst et al. during free agency, it remains to be seen what angle the team will take with their two first round picks.

There are several theories and rumors circulating leading up to today’s draft pick. Some insist on the Packers making the surprise move of going for a QB – although Gutekunst seemed to brush this idea off at a recent press conference. Fellow TP writer Rob Born made a controversial argument for continuing to build the WR corps with someone such as D.K. Metcalf or A.J. Brown. I’ve also read plenty of buzz about the Packers grabbing a TE such as T.J. Hockenson to groom while the team squeezes the last bit of worth out of Jimmy Graham and Marcedes Lewis. There is also the strong possibility the the defense will continue to get attention – I’m personally leaning toward this one.

You can easily watch the draft live online via NFl.com here: https://www.nfl.com/draft/home 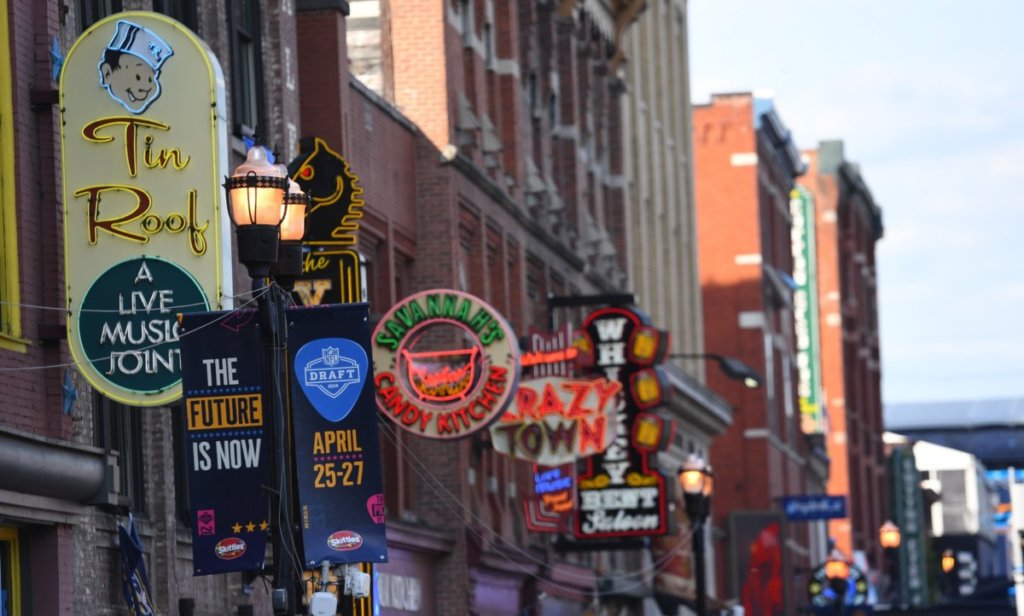 The best part of all about the draft starting is we do not have to hear about anyone’s mock drafts until next year. I’ll drink to that. I would absolutely love to be in Nashville today for the draft as well as the great food and music the city is known for. Should be perfect weather for those that are fortunate enough to attend. Cold rain in Green Bay today so I fully expect some bitter reactions to the draft although I do not think anyone is expecting something like 2015. It is due to start tonight at 8pm EDT. That’s 7pm CDT to you boneheads reading this in Minnesota.