by Cheese
in Articles & Analysis
11 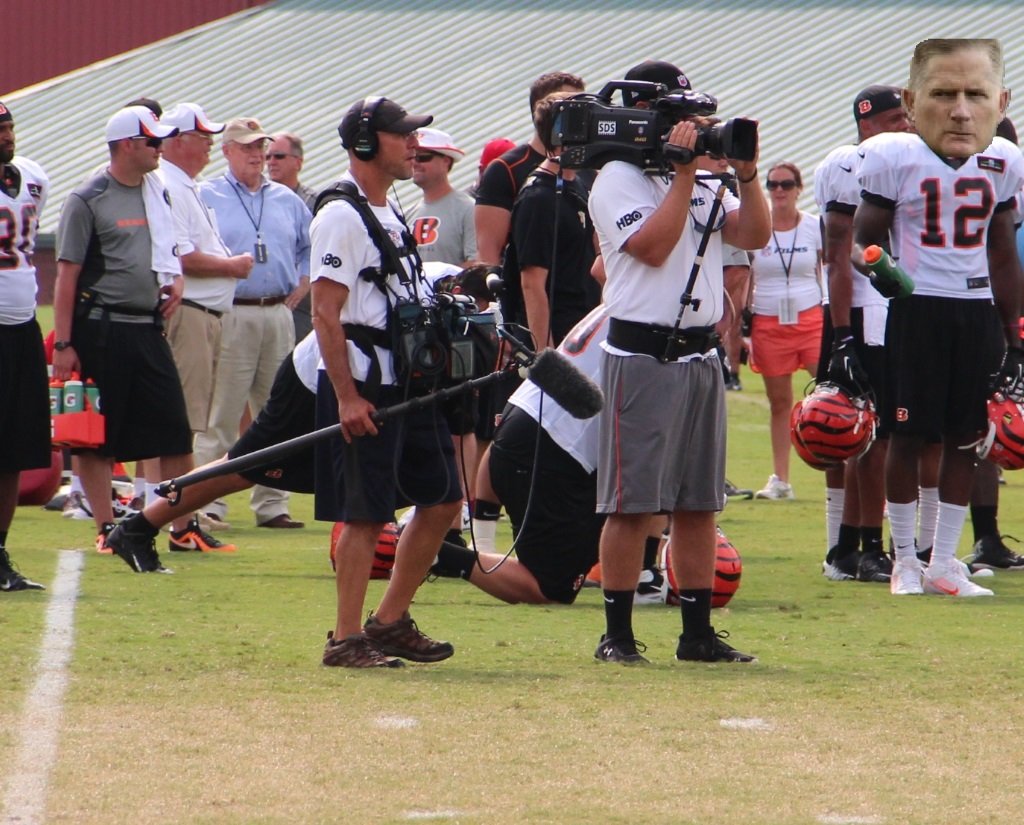 That’s the ultimatum the Packers have this season. Either make the playoffs or risk being required to appear on HBO’s Hard Knocks next year. The requirements to be featured on Hard Knocks are that your team hasn’t made the playoffs in the past two years or that you don’t have a first year head coach. The Packers have indeed missed the playoffs the past two years but luckily they have their new head coach Matt LaFleur to save them from reality television, at least for now.

The Packers are a storied franchise and I can only assume that the NFL and HBO would love to have them on a weekly soap opera. The fan base Green Bay has worldwide would make for highly successful viewer ratings. Then you have the TV junkie Packer haters who would tune in as well, aka Cowboy fans. That makes for a lot of attention, and attention breeds cash which is the NFL’s only concern. If Green Bay was one of the candidates for Hard Knocks I have no doubt that they would be a top choice.

The Packers haven’t had to worry about Hard Knocks as of late because of their consecutive playoff appearances, whether they deserved to be there or not doesn’t matter. The last time Green Bay missed the playoffs two seasons in a row was the 2005 and 2006 seasons. In 2007 Hard Knocks featured the Kansas City Chiefs. At the time, it wasn’t mandatory for teams to participate if there wasn’t a volunteer. That’s why we didn’t get to watch Brett Favre pull training camp pranks in what was his last season as a Packer.

In 2013 however, after having several teams decline and Cincinnati volunteer to be on the show for a second time, Roger Goodell made it so that the NFL could force a team to participate after the league signed a multi-year deal with HBO. Since then, of the five teams that declined in 2013, two of them, the Falcons and Texans, have had to appear on Hard Knocks. Another requirement that has spawned up is that a team cannot be on the show twice in ten years, something both Cincinnati and Dallas have done.

I’ve never watched Hard Knocks but I can’t imagine many teams want cameras following them around all training camp long, airing their issues, strategies, etc. Currently, the Lions and the Raiders are in a media spat over who they think should be on Hard Knocks because neither team wants to be featured. Before he knew his Browns would be on the show, John Dorsey made a comment saying “I don’t think there’s anything good that comes out of Hard Knocks.” Clearly, teams don’t like the idea of having everything they do being broadcast on television, and if no teams volunteer then it’s up to the NFL to decide. If the Packers are one of those options, who do you think the NFL is going to pick?

Can the Packers new regime save them from Hollywood? If not, a new coaching staff might be an intriguing aspect to watch on next years show. At this point who cares? Maybe it would be fun to watch how this secretive and dysfunctional front office works. We could get a closer look at Russ Ball’s scowl, possibly find out what it is Ted Thompson actually does from his couch in Texas, and listen to Mark Murphy spew empty rhetoric about championships and tradition, granted he’s still around next season.

One would assume that all the attention garnered from Hard Knocks would bring a good amount of tourism and money to the Green Bay area. It would also highlight Murphy’s pride and joy, the Titletown district. Maybe Murphy would be the first in line to volunteer for the show and we wouldn’t need to wait for the NFL to force the Packers into the role.

Missing the playoffs this year would make three years in a row for the Packers, and unless LaFleur gets fired after his first season as head coach that means the Packers are a prime candidate for HBO’s Hard Knocks. We’ll have to see what LaFleur and his crew can cook up this season, otherwise, it very well could be time for lights, camera, action!

The Career of Matt LaFleur